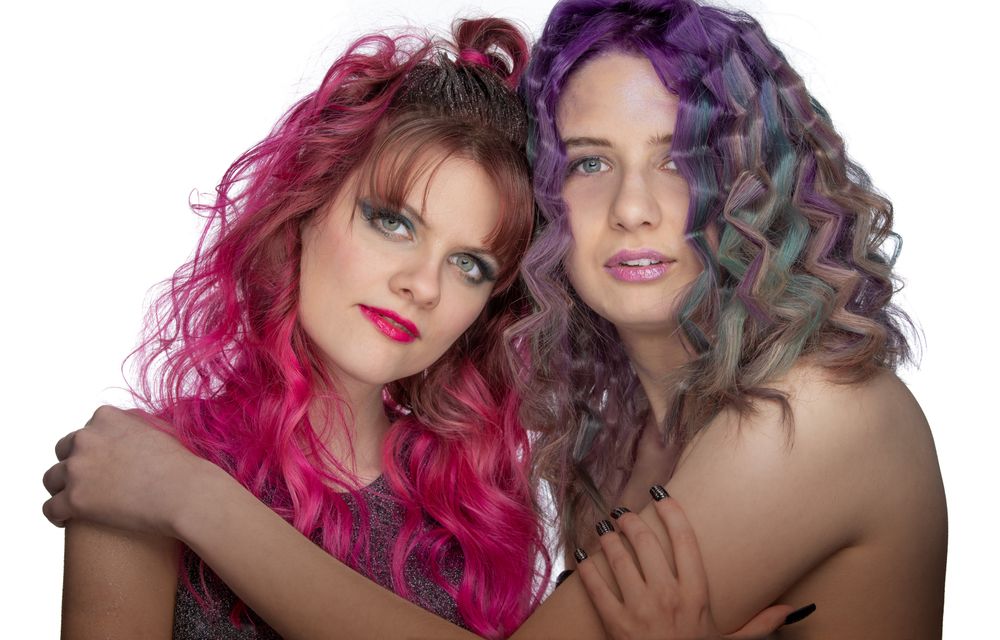 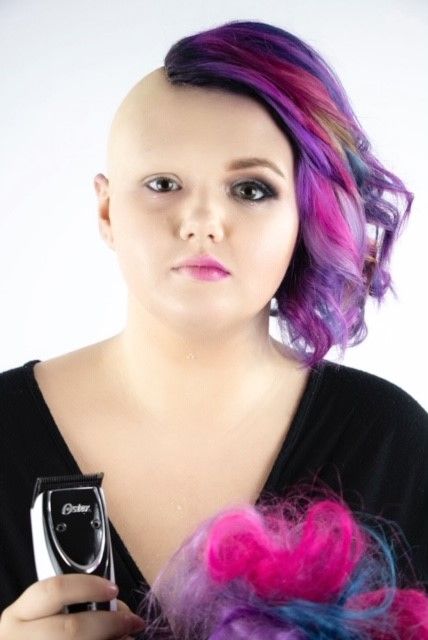 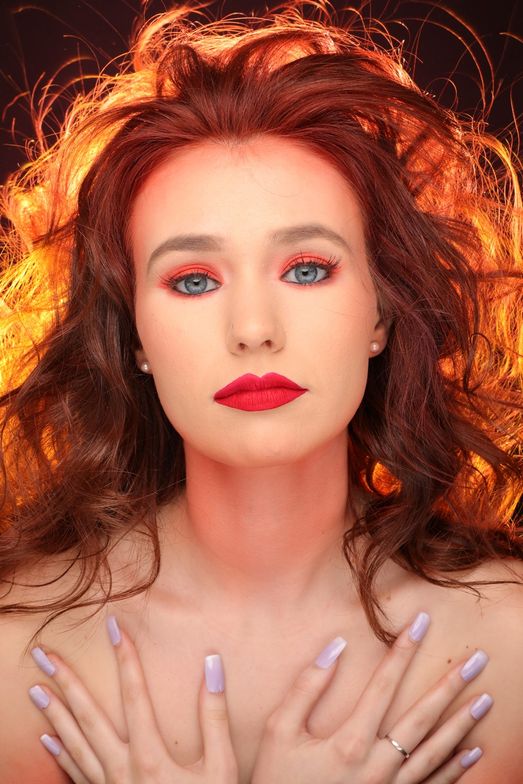 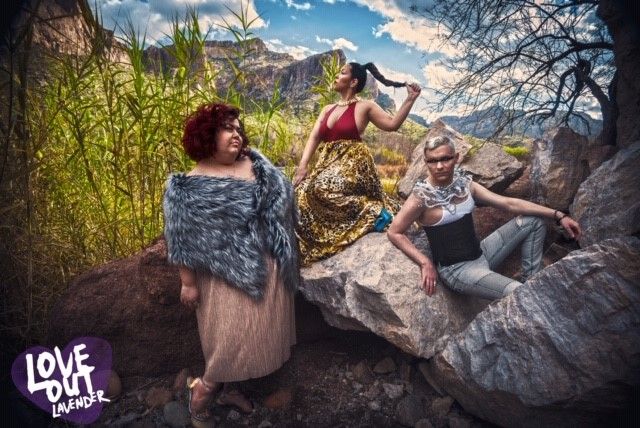 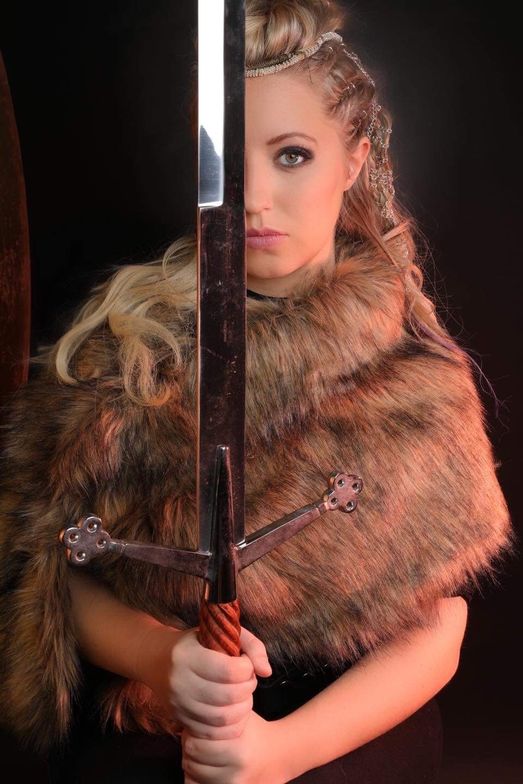 Love conquers all, and the color lavender represents all cancers.

A simple gesture to honor someone’s fight to live grew into a family of artists committed to concurring cancer. Love Out Lavender completed its final year of fundraising in 2019, bringing its total contributiosn to City of Hope to nearly $165,000 over a five-year period.

The first Love Out Lavender photo shoot took place in 2014 in Phoenix. That was the year founder Todd Kane lost his mother to cancer.  More than 60 artists, survivors, family and friends joined to create 11 images that were uniquely paired with stories of love and loss associated with different types of cancer. Love Out Lavender used the colored ribbon associated with each type of cancer to inspire the story told in hair, makeup and wardrobe. Each artist and their team members would then upload their image and story to the Love Out Lavender website and social media platforms in orde to raise awareness and money in unique ways.

Since the first year, photo shoots and fundraising events have taken place across the country with additional support coming from Matrix Professional and Joico. Both Matrix and Joico supported their artists and education teams by matching funds and using their large social media followings to help the charity grow.

"I am incredibly grateful for the support and mentorship of Martin Dale at Matrix and Sara Jones at Joico," Kane says. "Creating a chartible organizaiton is not an easy taske. Getting it right from the start was critcal, and because of their support, we were able to do just that."

What began for many stylists as a way to fundraise became a cure in itself for participants struggling with fear, pain and loss associated with cancer.

“Bringing a personal story to life though the creative process of the photo shoot mended lots of hearts.” says board member Charlene Prudhomme. "The most gratifying thing about Love Out Lavender was the healing power of collectively creativing an image."

In our final year we present our TOP 6 fundraisers and the beautiful work of their creative teams for the 2019 campaign!

"We have motivated countless people in our industry to come together and create opportunities to give back and make a difference in their local communities and across the nation," says Kane. "It was wonderful to watch this little idea grow into a movement that inspired so many to create and give. Thank you to everyone for your incredible support."