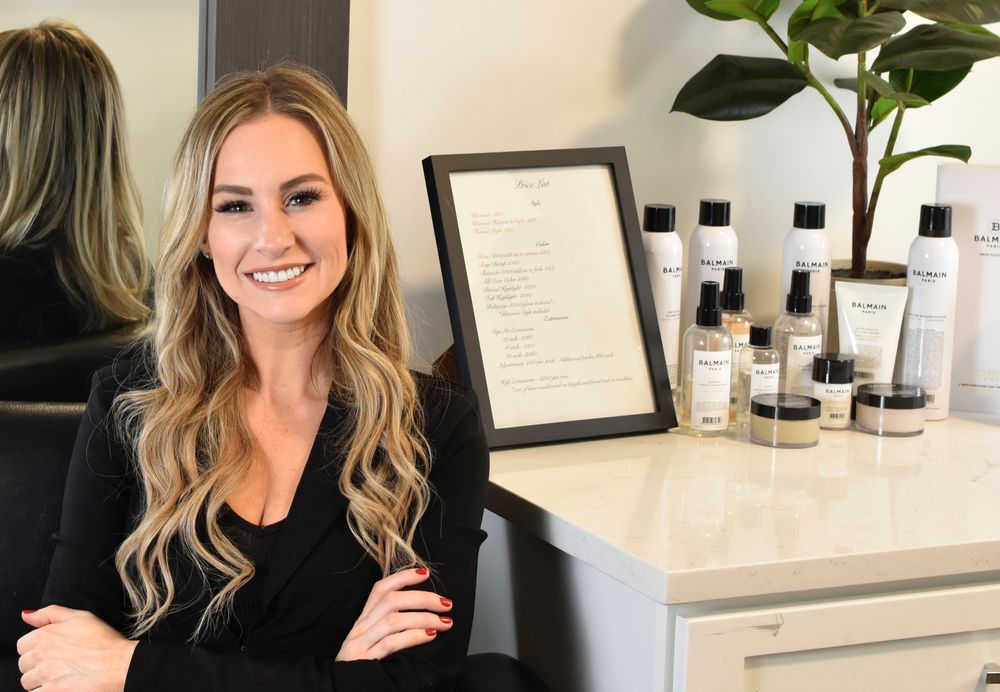 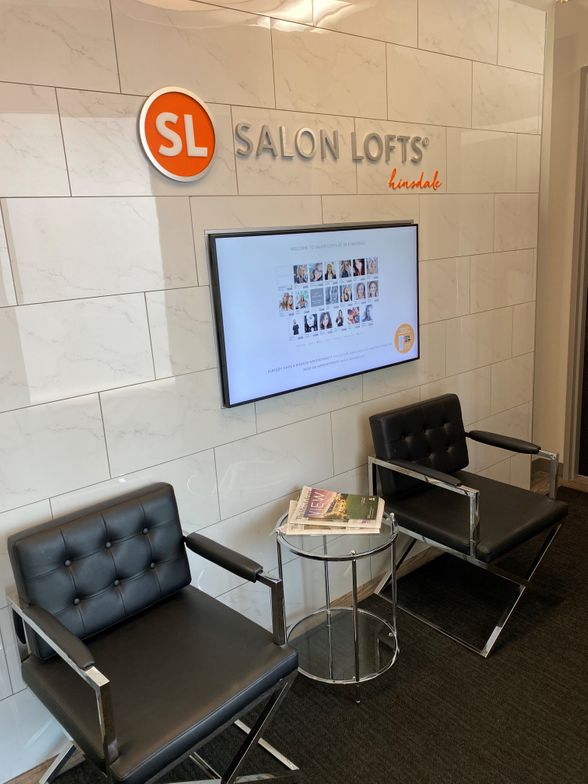 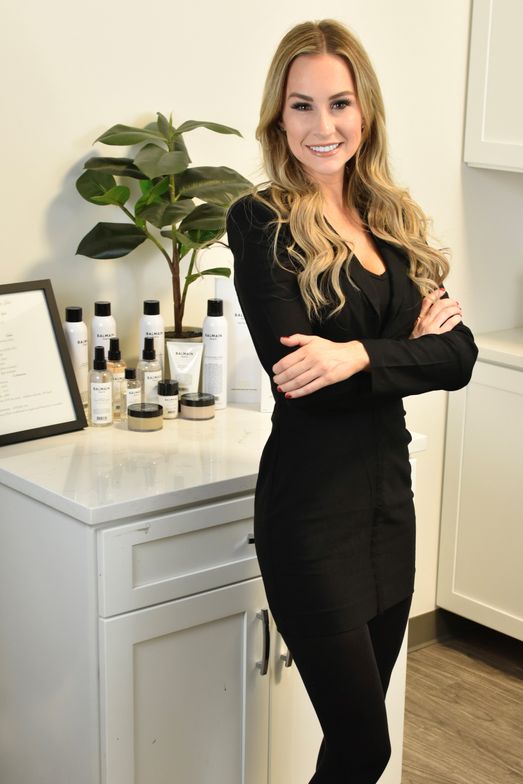 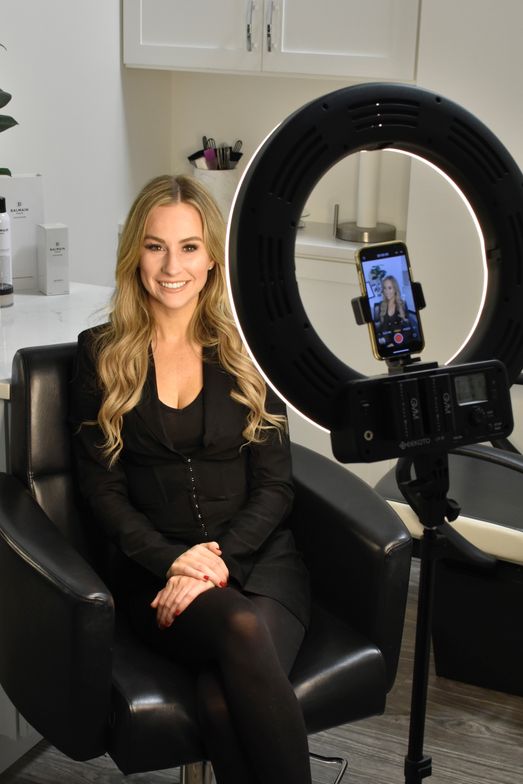 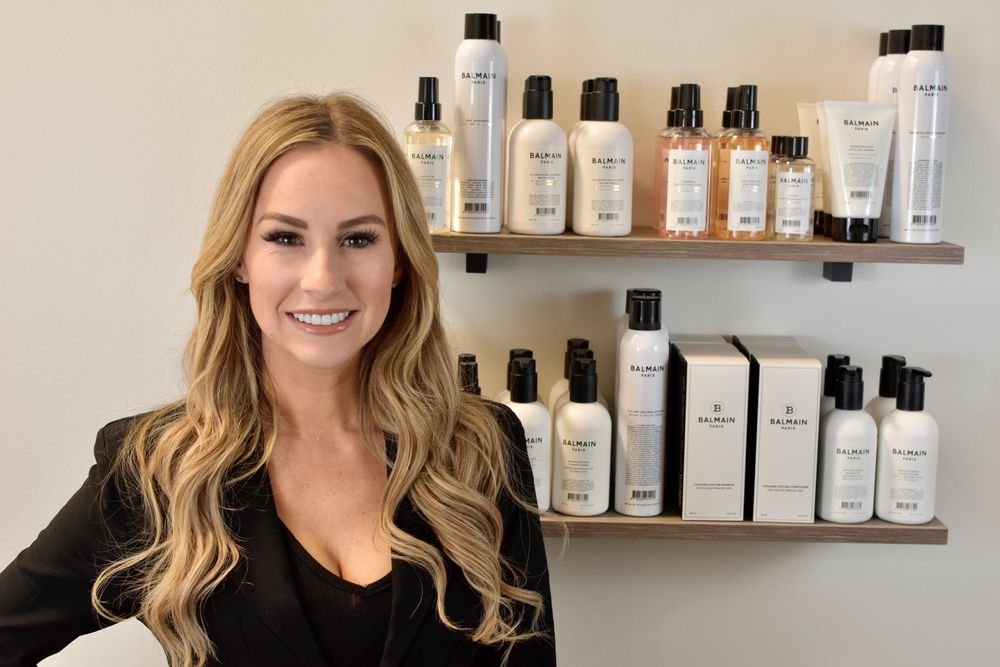 Where Are They Now? Kelly Johnson from "Road to Independence"

For decades now, but even more so over the past couple of years, MODERN SALON has made a concerted effort to support the informational needs of those who have chosen to go independent, or who may have been forced to go independent due to the pandemic, with in-person events like MODERN SALON's Independent Boot Camp and our Indie Pro Awards, educational video series such as "Road to Independence," and through countless other articles and resources for those embarking on the beautiful journey of entrepreneurship.

And, while Where are they now? may seem like a be a bit of a cliche question, it's certainly a poignant one when it comes to the career trajectory of an independent beauty, barbering, or nail professional. With the inordinate number of small business that fail each year, it's imperative to look at the ones that are surviving and thriving for inspiration and motivation. That's why MODERN recently popped into a Salon Lofts location in the greater Chicago area to see how one of the independent hair stylists featured in "Road to Independence" is doing almost two years later.

We're pleased to say that she appears to be crushing it! From her confident demeanor to her impressive client roster, Kelly's proving that one can make the leap, and land, on her own two feet.

In these quick videos, Kelly updates us what she likes most about being independent, how adding a luxury retail line like Balmain Paris has set her business apart, and what she has learned over the past two years.

Q: What have you learned about the financial benefits of being an independent?

Q: What do you enjoy the most about being independent, now?

Q: Are you retailing from your salon suite?

Q: What do you like about working in a salon suite?

Q: What are somethings you have learned since going independent?