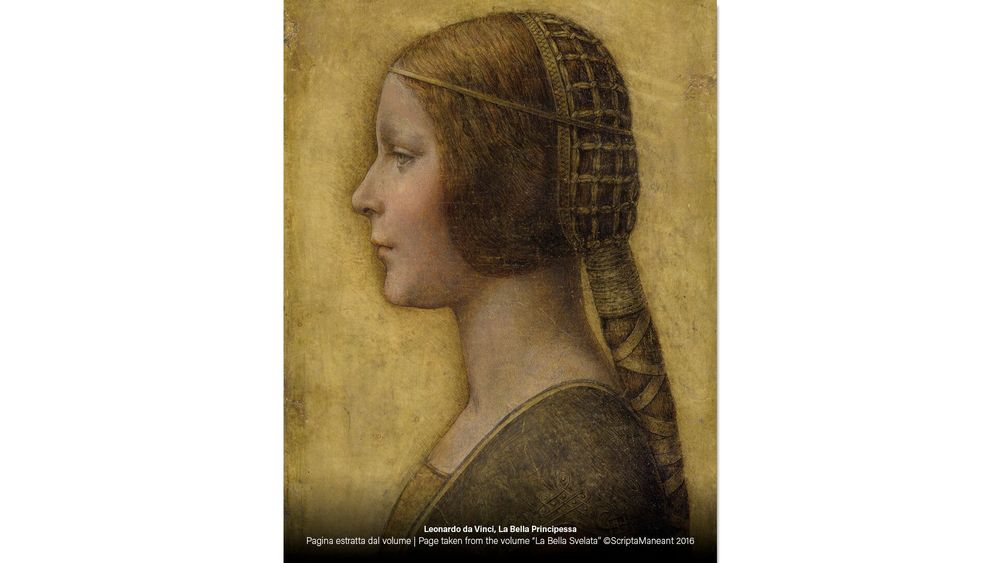 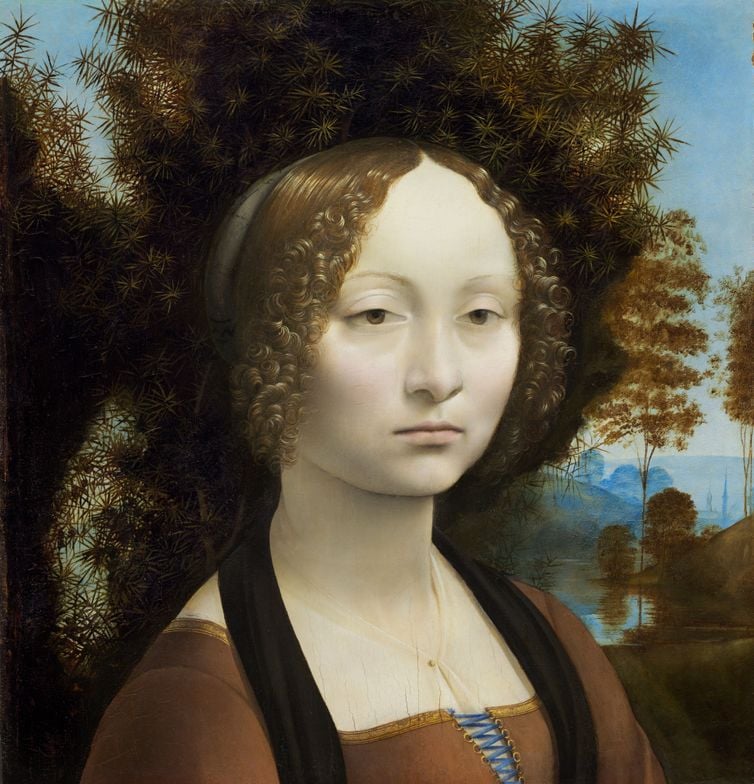 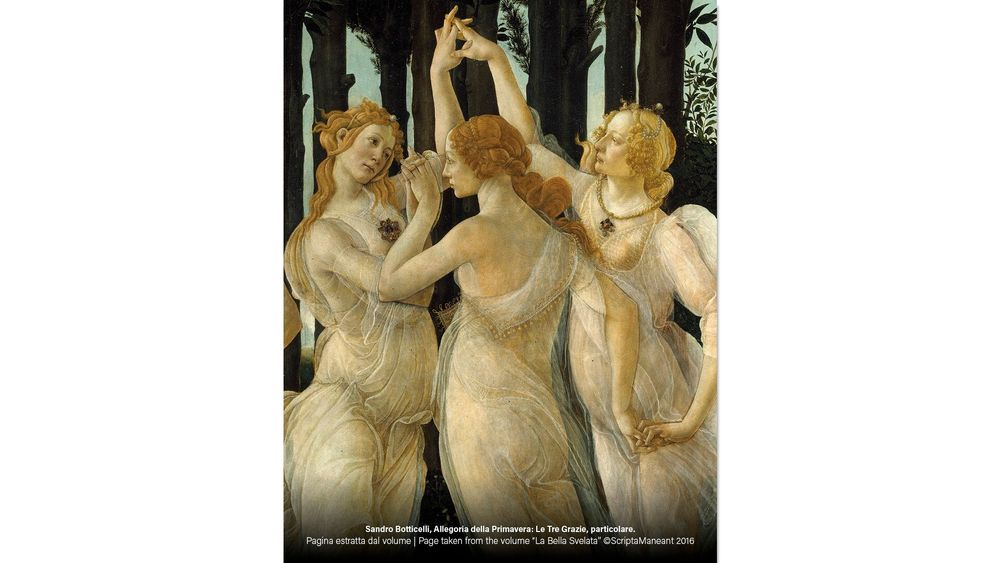 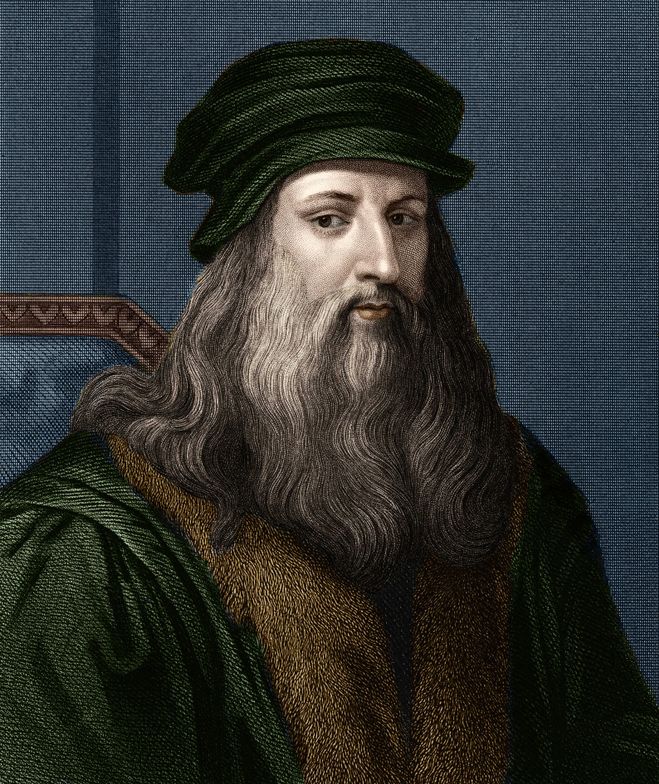 'Beauty Made in Italy' recently hosted the traveling exhibition Leonardo: Genius and Beauty

'Beauty Made in Italy' recently hosted the traveling exhibition Leonardo: Genius and Beauty

“Beauty Made in Italy” recently hosted the traveling exhibition Leonardo: Genius and Beauty in New York at the Italian Trade Commission. The exhibit has already shown in Bologna, in Venice, and will end 2019 in Milan at Casa degli Atellani, the house that hosted Leonardo da Vinci during his stay in Milan when he painted “The Last Supper.”

The exhibition celebrates da Vinci's discoveries in the field of cosmetics and aesthetics, from his original methods of infusion for extracting fragrances to recipes for lightening and coloring hair. His singular genius is explored through the role beauty played in the courts of Renaissance Italy. Da Vinci, a court regular, put his discoveries to the test on the It-Girls of the day including Isabella d'Este, Caterina Sforza, Caterina de' Medici, and Lucrezia Borgia. Here are some of the areas in which da Vinci applied his big brain to beauty:

Lavender in drawers, orange pomanders hung from bed posts, and herbs strewn on a rush floor. These were ways to create a fragrant environment and to mask the scent of infrequently-bathed bodies. The love of perfumes in Italy became an obsession in the Renaissance. Everything had to be perfumed: hats, shoes, gloves, stockings, shirts, even coins. Da Vinci always took a lively interest in chemical processes, conducting many experiments himself: he explored how to extract dyes, perfumes, oils and poisons from plants and flowers, experimenting with the techniques of distilling and that of enfleurage, a procedure of extraction that enables delicate flowers to be treated without using heat and that can be compared to steeping to release the fragrant oils.

Smooth was in during the Renaissance, too. Well-born (read: those with the luxury of time) women used depilatory pastes made of caustic, hair-melting substances or tear-off strips with adhesive resins to remove unwanted body hair. It is quite possible that da Vinci may have thought up recipes for removal to recommend to court ladies. Beauty knowns no pain.

Famously ginger, when da Vinci was going grey, he found he could make a colored rinse from boiling chestnuts that might mask those pesky greys. He also knew how to help his lady friends go lighter with solutions that contained lye and then harnessed the power of sun to lift them to Ventian or Florentine Gold.

The exhibit also features the story of a purchase made on August 29, 1514, by Lisa Gherardini, aka Mona Lisa,  listed in the records of the convent of St. Ursual in Florence.  She bought a distillate of snail water, a clarifying lotion whose purpose was to “remove the sun from the face."  An article in The Guardian suggests that snail water wasn't so much a face brightener as it was a treatment for syphilis. Regardless, she made the purchase at the apothecary nearly ten years after posing for da Vinci but this may explain that famously enigmatic Mona Lisa smile.