A change in season always brings in new trends for hair color. This year we are saying “goodbye” to summer blonde bombshells, and “hello” to fall blonde babes! See what your favorite celebrity colorists are saying the big blonde trend will be for fall 2013. 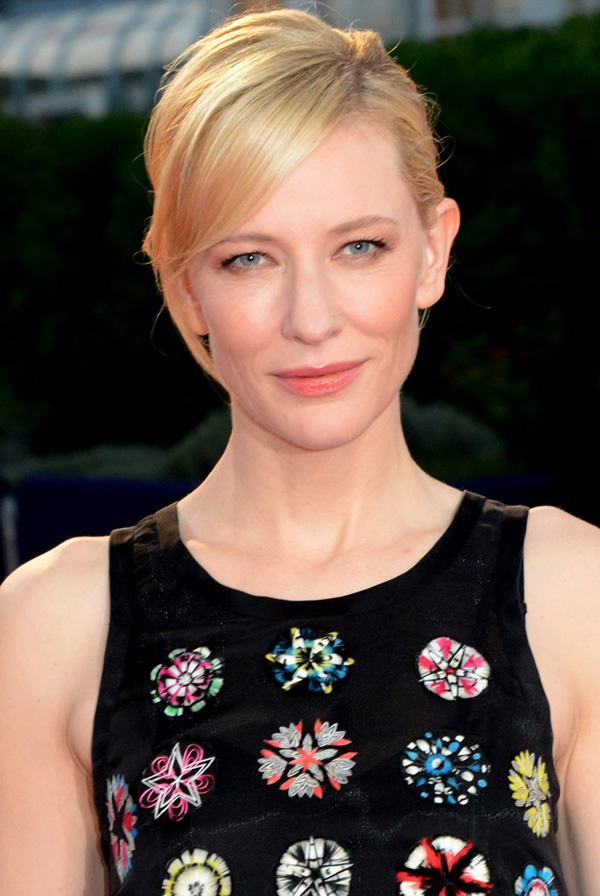 The big trend this fall is ‘Blush Blonde,’ says Kim VÅ, Schwarzkopf Professional’s BLONDEME Ambassador. “A great example is Actress Jennifer Lawrence. Lawrence has warm hints of caramel and strawberry with kisses of golden blonde. It's ‘50 shades of gold.’ Using Schwarzkopf's BLONDME color series will help a colorist to achieve this look." 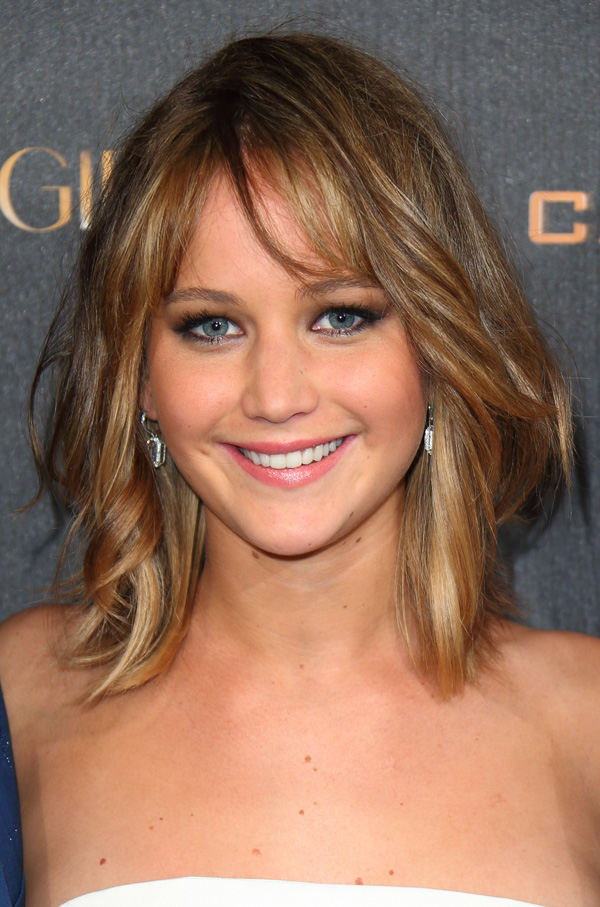 Supermodel Kate Upton received the honor of gracing the cover of Vanity Fair’s 100th anniversary October 2013 issue. Celebrity stylist Oribe looked to the past when designing Upton’s hair look, taking inspiration from iconic screen siren Jayne Mansfield. To get the look, Oribe blow dried the hair with a side part, curled the hair with a 2-inch curling iron, and pinned the curls flat to the head. Once the curls cooled, he took the set down and brushed out the hair. To finish the look, he used Oribe Superfine hairspray for hold. “Make sure the hair is light and not heavy with products,” Oribe says. “It’s all about luster.”

Upton's blonde, is also reflective of the ideal blonde for fall 2013, says Master Colorist Beth Minardi. “The blonde is light, yet glowing with health. It’s a soft, buttery beige/yellow tone finished with a very modern yet polished style. No gray, silver or orange tone in this luscious pastel color. It’s very ‘Marilyn’ but for a new century!”

Actress Michelle Williams recently participated in Louis Vuitton’s latest advertising campaign where she sports her new blonde, wine-colored lips and dark eyebrows. “I am inspired by the cool tone of Michele Williams’ new hair color, as seen in the recent Louis Vuitton campaign,” says Celebrity stylist Eva Scrivo. “The typical warm palette with grown out highlights, that has been so prevalent in seasons past, has evolved into a more sophisticated blonde for fall. The root with lighter blonde ends looks more natural, yet still impactful and exciting.” 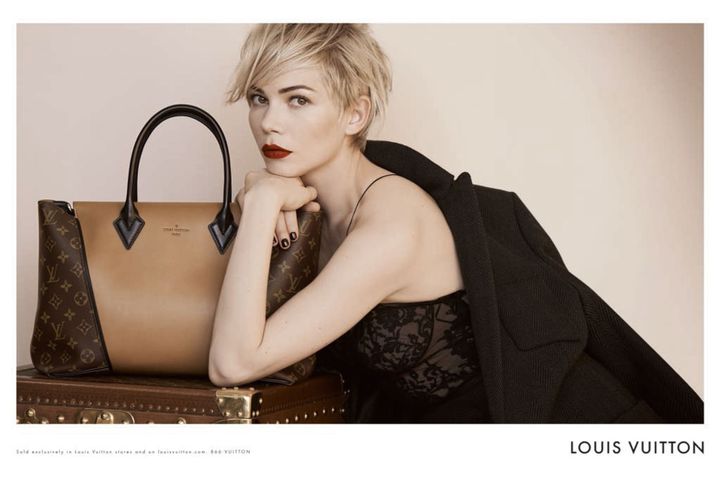 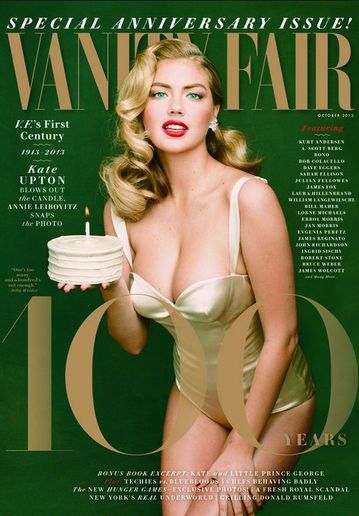 Cate Blanchett’s blonde is the new ‘craving’ for fall, says Goldwell North American Artistic Team Lead Director John C. Simpson. Take her tresses seen at the Blue Jasmine premiere at the 39th Deauville Film Festival at the CID on August 31, 2013 in Deauville, France. “A medium neutral blonde with cool accents will be trending. Instead of a golden or honey blonde, try this warm neutral level 8 with 9/10 cream accents.”

The Spectrum Collection by Alazne Montero

The collection is a game of contrasts between light and dark, all sealed with a glossy finish.

A collection based on the enhancement of beauty that emanates from happiness.

The Hope Collection by Olga García

The Hope collection by Olga García is an allegory about hope and freedom, a hymn to the creative possibilities of the human being through hairdressing.

Henko is a Japanese word that refers to a transformative change in which there is no possibility of returning to the initial state, and this clever collection embodies just that.

Whether you just signed the lease on your first suite or you’re in the middle of a redesign, it’s always a good time to look at decor pics.