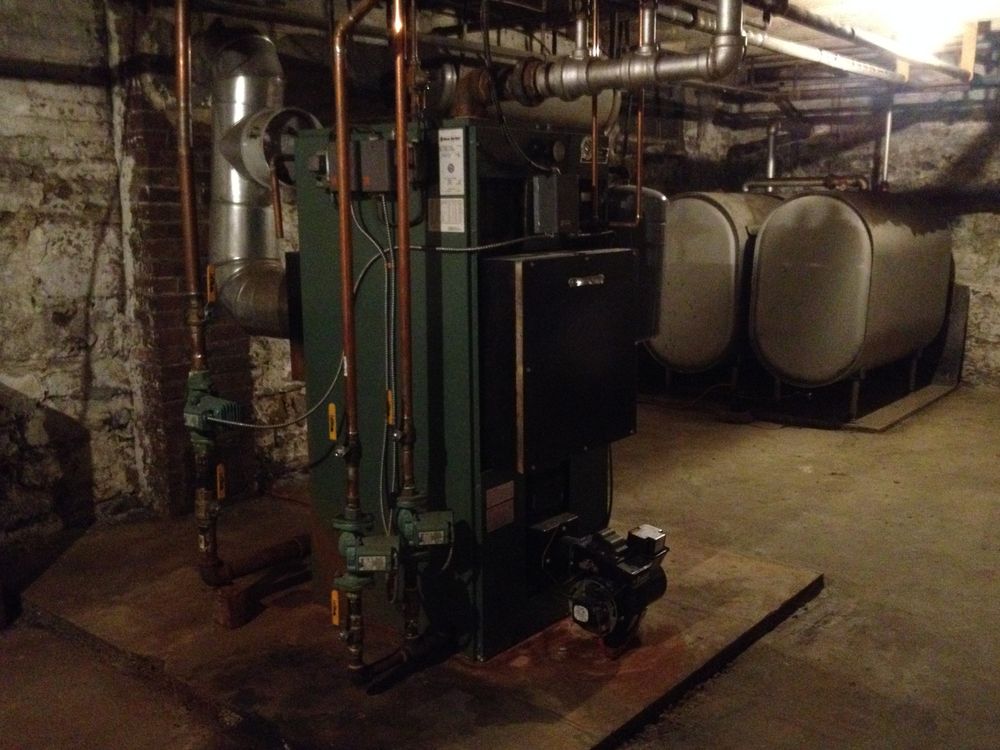 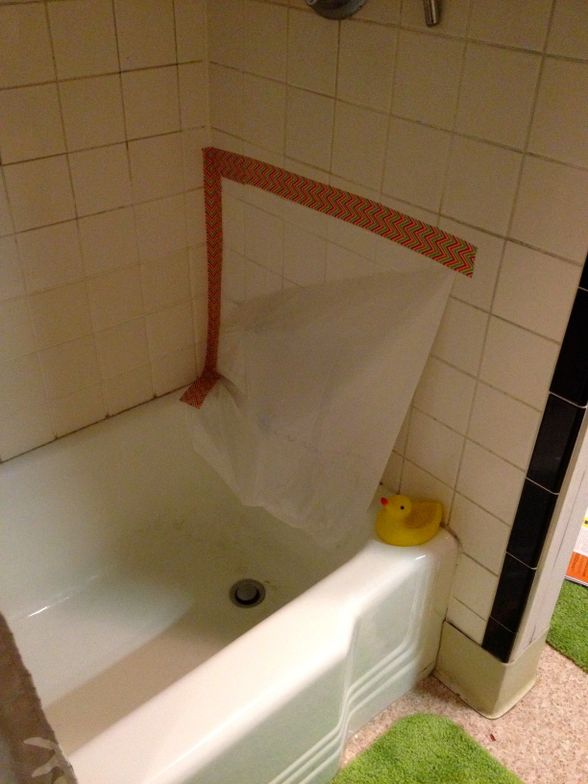 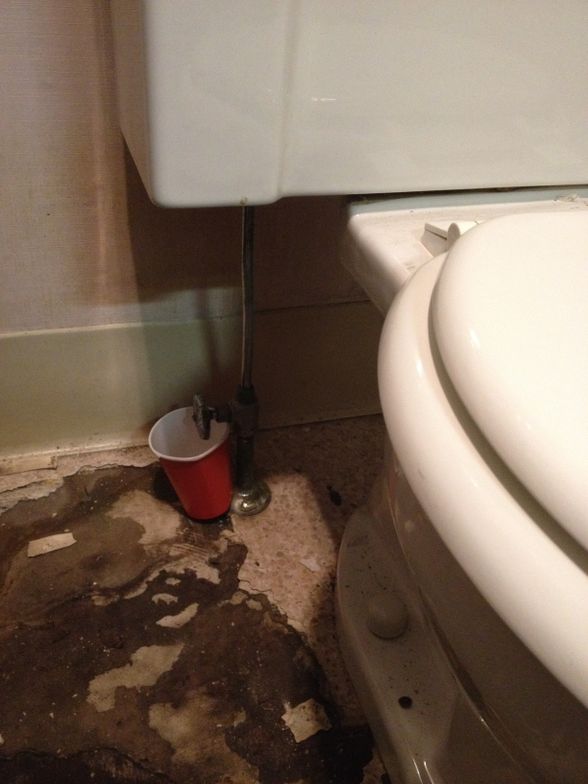 So, it's been a month and a half since we moved into our new Home/Creative Space/Salon and it has been amazing. So far, we have fixed one toilet by not using it, one shower by not using it, we have woken with no heat twice- and that's just the beginning of what is truly a dream.

As of today, it is our 49th day in our new space and during that time I have been gone 10 days to places like upstate NY, Florida and Germany, while Leah was away for four days to Ohio, but what a 30 days it has been since the last blog, here are some highlights.

There's More Than One Way

It's funny, when you work with winners in life, the first thing you learn is "can't" is not a word they use when the big picture is understood, because there is always a way, it just may not have been figured out yet. So, after we moved in we knew we’d have a lot of work in front of us and somethings that would need attention quickly. We had an inspection, the bones of the building are magnificent and the previous family, the Snyder’s, took great care of the house and…it is a 150+-year-old building. Full disclosure, we have owned an old home before, Leah and I are both handy and we knew we had a leaky roof, old windows in major need of attention and needed to generally update the house, but things worked. First day we noticed that the first floor toilet was for all intents and purposes not usable, at least not in a dire emergency. The room was smaller than we remembered and we came to find out that it was really only built to absorb extended family members into the house years ago when tragedy had struck and a sibling with her children needed to move in. With the seat falling off and the size/decor really none functional, we have fixed this bathroom by not using it. The second floor bath had tiles popping off the wall where the faucet hands were, so we fixed this with some duct tape and a plastic bag. That was good news, because the next day when I showered in the third floor bathroom, when I came down to the second floor I noticed a small puddle in the 2nd floor bathroom and then noticed the water running between the wall and wallpaper from the ceiling just below where I showered moments before. We have fixed the third floor shower by not using it and the second floor toilet with a paper cup.

I returned from my first trip after we purchased the house and the next morning Leah was running the shower for a long time but not getting in it, I asked what was up and she said the water wasn't getting hot. After realizing that I was wrong and it wasn't that the handle wasn't all the way too hot, we realized not only was the hot water off, but so was the thermostat. As I was on a call, Leah with guidance from her brothers, found a line from the furnace and followed it to an old fuse box where a very dangerous fuse had blown. Thank goodness in town is an old hardware store where Leah got the fuse, and after realizing that I had more life insurance on my policy (true story) I volunteered/was elected to possibly get electrocuted/change the fuse.

About two weeks later on the Saturday after Thanksgiving, I woke up and while walking downstairs realized it was freezing. When I commented to Leah, she said she thought it was a little cold, a quick check of the thermostat at 58 degrees and guess what…the furnace was off. This time though, the fuse was fine, we just ran out of oil.

From boxes everywhere to now boxes on shelves - with both of us gone for 1/3 of the time we've been in the house, so far we have removed the boxes from the garage and assembled over 90 linear feet of industrial shelving for the boxes to be placed on.

Living in town in the borough has changed the holiday experience in many ways. For Halloween, we went from no visitors because we lived in the middle of a cornfield to running out of over 300 pieces of candy because we live in the center of town. And after Thanksgiving, the town has the lighting of the holiday tree in the town square, just one block away and you can see the tree from our cupola on the roof.

2014 is going to be a very big year, we will convert to natural gas, open our studio, set up our guest suite and begin not only to restore our beautiful building, but also begin to share our space through seminars, educational retreats, experiences, one-on-one coaching and virtually too, through blogs, video and social media.

2014 is going to be big and I look forward to sharing more with you and hearing more from you too. Don't miss a thing in 2014.