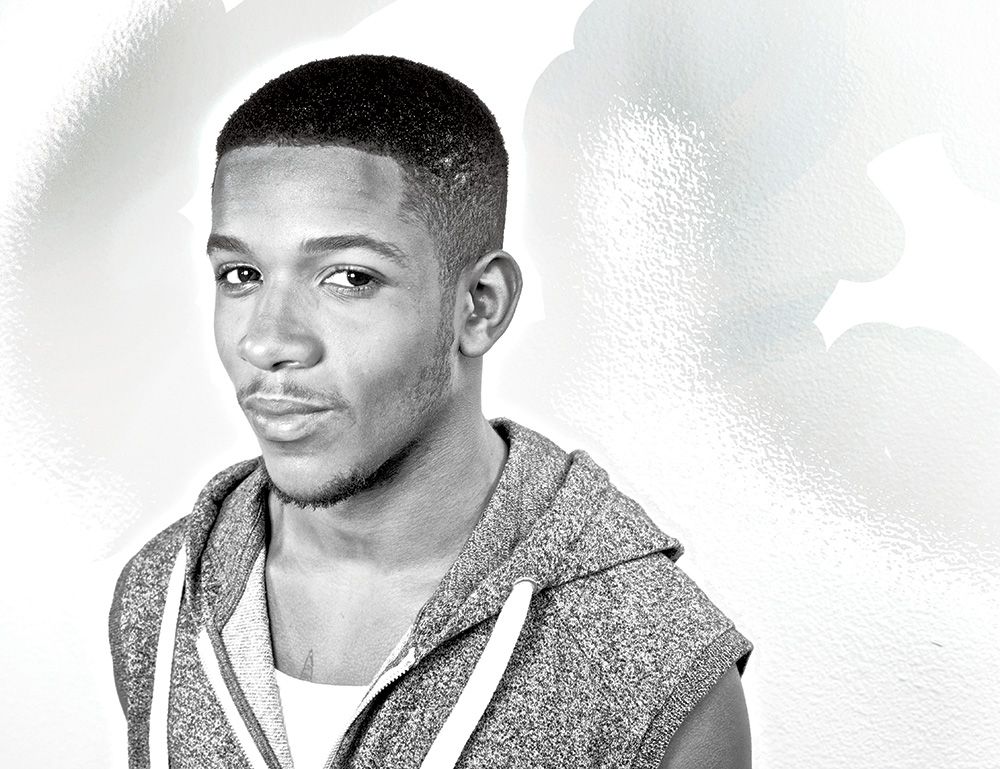 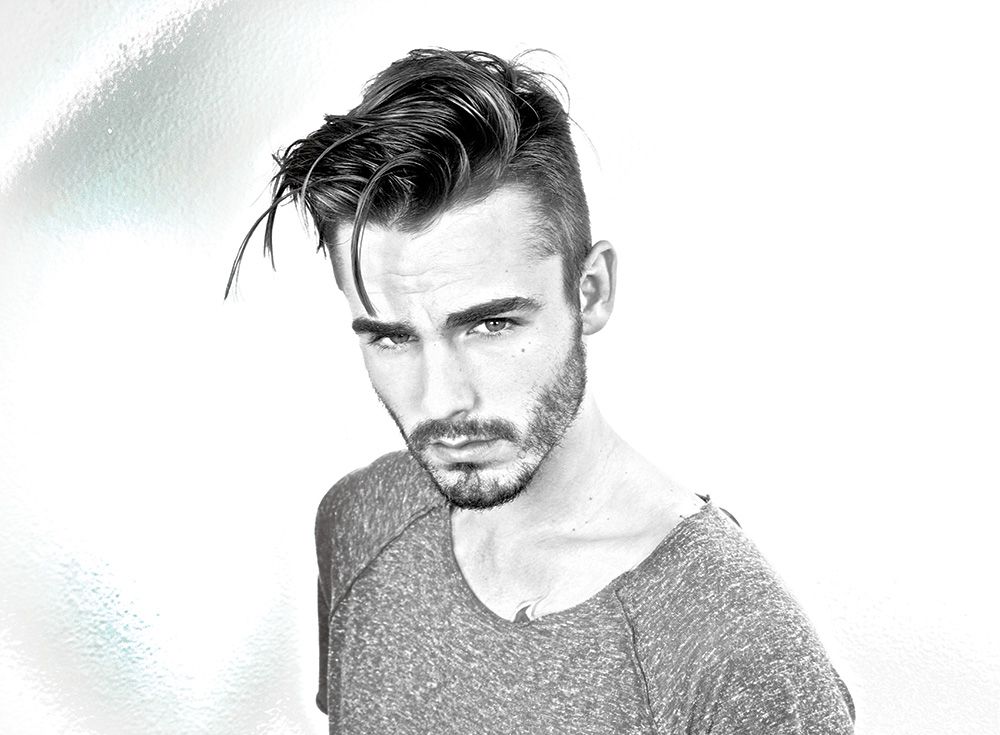 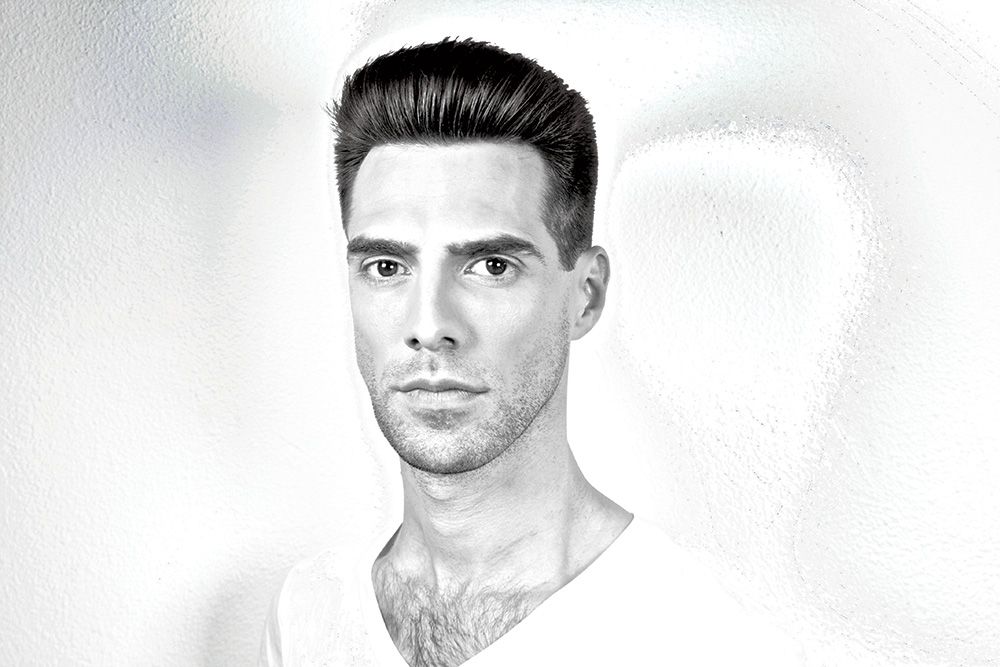 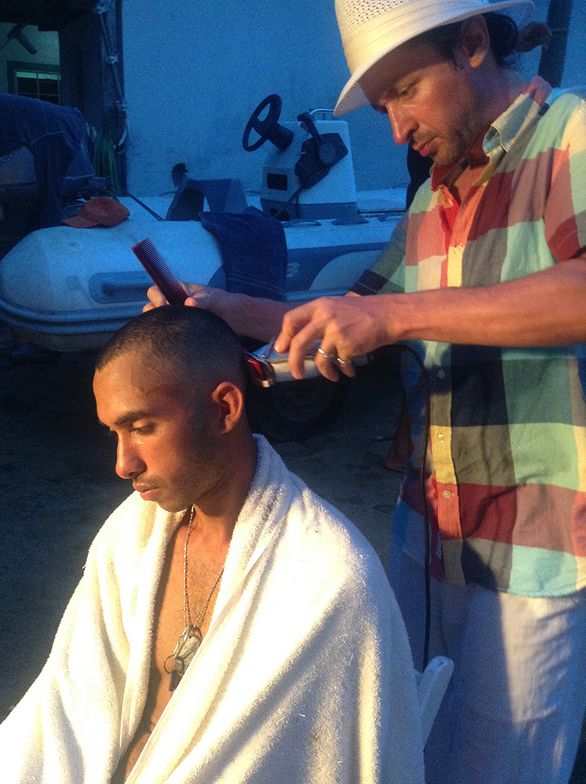 If you're meticulous, detail-oriented and want remarkably loyal clients, focusing on men's cut and style might be something you want to consider sooner rather than later.

The men’s specialty business is booming, and tapping into men’s cut and style education now might be your key to success later. According to MODERN SALON Media’s Priority Male Study, underwritten by American Crew and Sport Clips, 44 percent of men go to barber shops—a higher percentage than those who venture to alternate destinations. What they consider most is cost and convenience, but they also prefer expertise and a good cut. At Valentine’s Men’s Hair Tailor in Seattle, owner Thaddeus Valentine has specialized in men’s hair since 1991 and trains all his stylists in his method.

Although he has a cosmetology license, he was mentored by a barber who knew how to cut all hair types on all ethnicities. A true enthusiast, Valentine can recount the history of why barbershops disappeared in the Caucasian market (men started growing hair longer, he says), and how African-American barbers maintained a high level of craftsmanship by adapting to long afros with sharp edges and tapered napes.

“To be serious about specializing, you have to be able to cut multi-ethnic hair,” Valentine says. “It took me a year and a half to get good and three years until I felt I was great. I was hardcore about developing my style.”

Under the tutelage of his barber mentor, Valentine learned true detailing of all hair types. He made a multi-ethnic group of 20 friends an offer: He’d give them free cuts for a year if they came back to his chair every three days. This allowed him to observe minute mistakes and details as the hair grew or was home-styled. He took photos, and he took notes.

In training his own team, Valentine hires for personality because he believes he can teach craftsmanship to anyone. His employees start on mannequins and progress to walk-ins. They are filmed on 10 cuts, and they record Valentine himself. Together, Valentine and his employees go through both videos and break down the cut’s structure and differences in how each person created the look. Trainees practice every day.

"They are neck-and-neck with us, but the finishing is a bit different because of our tools," Valentine says.

How did he become one of the rarified few to visit the country so soon? “The Cuban government is looking to help the people become independent, and I teach them how to open a salon,” Valentine says. “I’ll also open a training center.”

If you have an eye for detail, look for men’s cutting classes, then find a mentor and master every texture. You can expect a loyal clientele and to be revered worldwide, Valentine says, because trends and craftsmanship come from American street style.

Valentine has a few tried-and-true techniques he shares with his trainees to get them started.

LET IT BE: Comb the hair the way it wants to lay, and cut all men’s hair dry. Valentine says it’s easier to see cowlicks and interesting growth patterns when the hair is dry. Instead of wetting them down and using product to keep imperfections ﬂ at, he cuts around the way they grow.

RAZOR'S EDGE: Valentine says that in 1990, 48 states made straight razors illegal. By ’95, some re-allowed them if you had a Master’s license (Valentine does). Others allow the use of disposable razors. “These are the ﬁ nishing tools that give you that immaculate, Hollywood line,” Valentine says. “Adjust your edge clippers, then go back in with a razor.”

DETAILED-ORIENTED: Valentine likes Andis Masters for detailing and Oster 76 clippers for fast cutting regardless of texture. For sharp lines, set the cutting blade closer to the stationary blade by putting them upside-down on glass at a 90-degree angle. Loosen the screws and adjust—the more space between the cutting and stationary blades, the softer cutting you get. The key is to determine how sharp you want the line.

Showcase authentic hair identity with BOB (Back of Bottle)™, a clean ingredient haircare line. Steer clear of complicated, harmful ingredients and prioritize skincare and scalp health. With no sulfates, no parabens, and no harmful ingredients, you can give your clients clean, healthy, beautiful hair.