A fervent believer that “America works,” John Paul can often be seen and heard in top business and news media outlets spreading this message and his motto, “Success Unshared Is Failure.”  As a guest 'Shark' he will be providing promising entrepreneurs the chance to turn their dreams into reality by making an investment in their future. 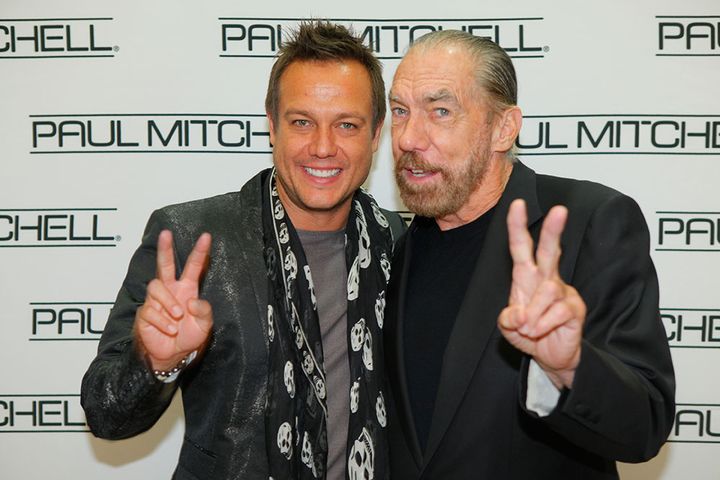 On his first dive into the tank, DeJoria will listen to two men from St. Louis who have a line of safe, natural cleaning products, a New Yorker inspired by cups at frat parties who hopes for a $300K investment in his standard party cup with a hidden shot glass inside, an entrepreneur from Pleasanton, California with an electric, lightweight bodyboard he claims could be the hottest new thing in water sports, and an entrepreneur from Arcadia, Florida pitching a tented root cover for newly planted trees he claims will save farmers thousands of dollars in fuel and water.

“As a guest shark, I look forward to providing opportunities to future entrepreneurs to change our world for the better,” says DeJoria. “Our country still works, and success is possible when paired with determination.“