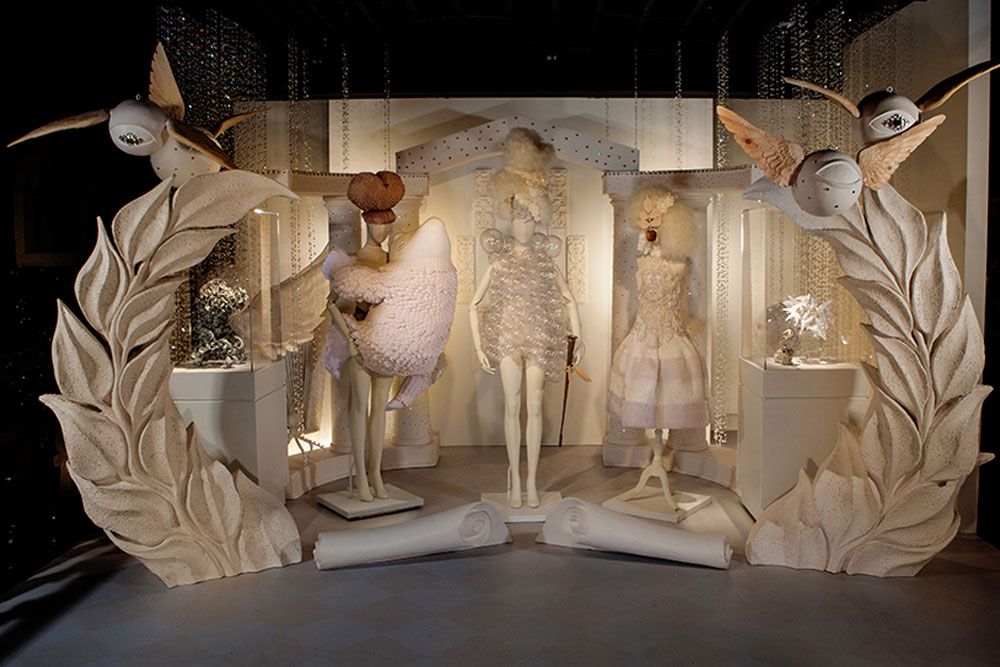 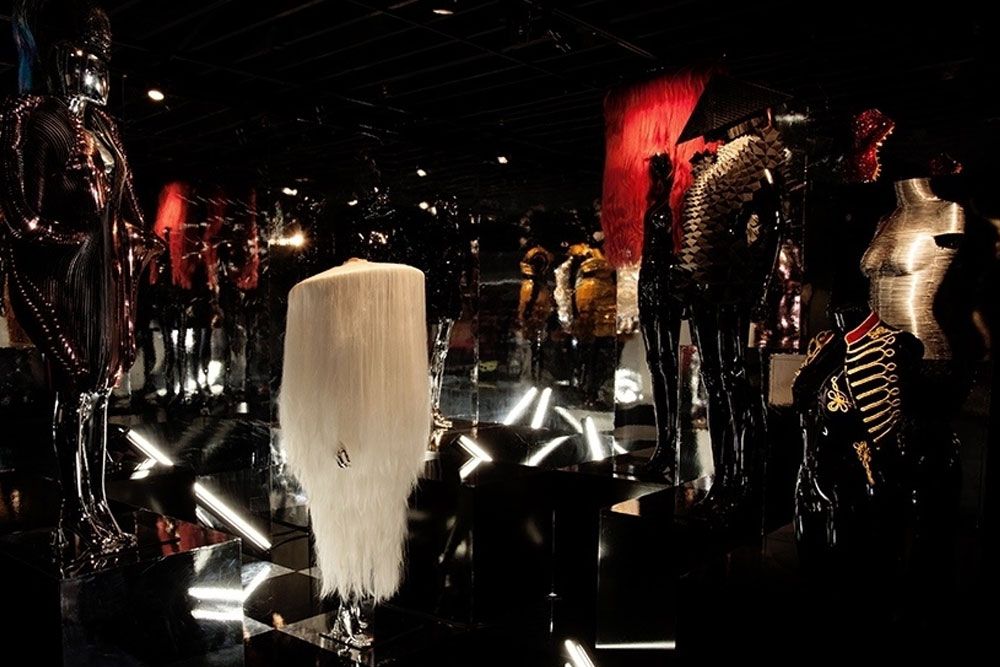 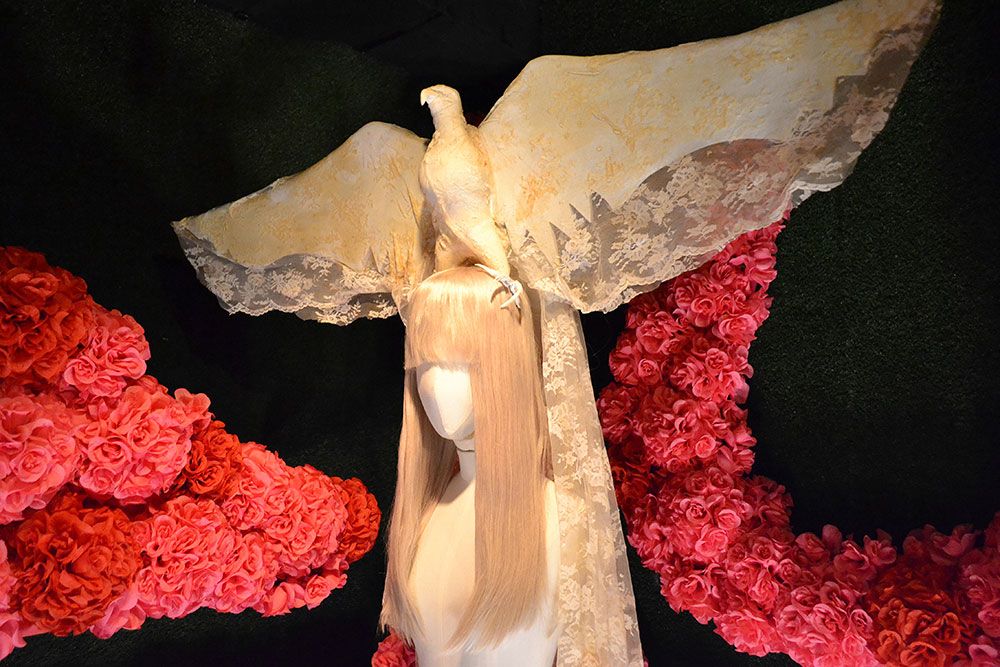 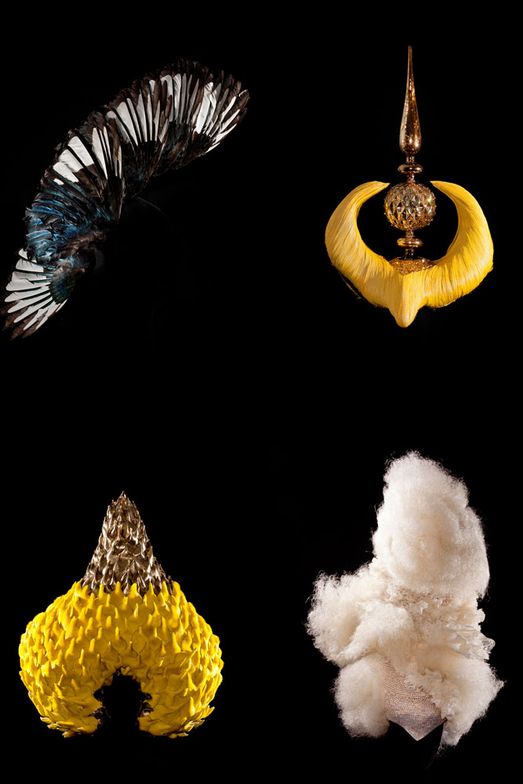 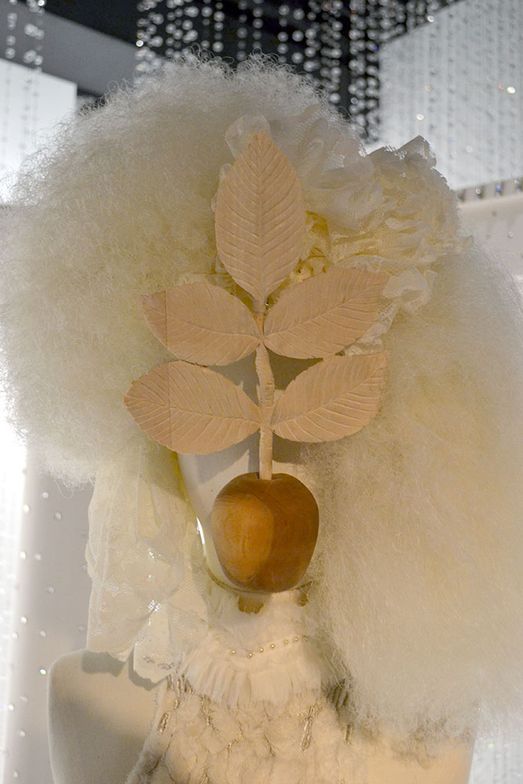 Fashion Designer & "Haute Coiffure" icon Charlie Le Mindu is a featured designer at the exhibition, A Queen Within: Adorned Archetypes, Fashion and Chess with this spectacular hair fashions made with exclusively with Hairdreams.

Charlie le Mindu, whose work has been famously worn by Lady Gaga, was commissioned to create thirteen bespoke wigs for the  exhibition. The exhibition features over 70 works from more than 30 experimental designers and will run from October 2013 through April 2014 at the World Chess Hall of Fame in Saint Louis, Missouri. The World Chess Hall of Fame’s exhibition will explore the relationships between power, risk-taking, and feminine roles in the queen archetype and the representations of those roles in the designers’ designs. Extremely rare pieces from one of the world’s largest private collections of Alexander McQueen’s work will be featured alongside designs by Gianfranco Ferré, Gucci, Hussein Chalayan, Iris van Herpen, Maison Martin Margiela, Viktor & Rolf and approximately 20 other designers, including Charlie Le Mindu, who are known for their daring, remarkable work.

When it comes to the interior design of your nail salon, choosing equipment that is high-quality and cohesive with your aesthetic is key. The look and décor of your space is the first impression clients will have of your business, so it is important to ensure your nail salon’s style is as polished and refined as the nail services you provide. The moment a client walks through the door, showcase your nail salon’s personality and the detailed, intricate, and beautiful services you provide by first

Weddings are booming in 2022 as brides who planned their special day to happen in the last two years were forced to postpone. That's great news for salons working to rebuild, but brides come with their own headaches. To help answer her brides' questions, Caralee Pridemore, the founder of Sweetly Pinned @caraleestyles and a Sam Villa Ambasador, developed a bridal menu that answered offers style suggestions and possibilities and a timeline breakdown.

Fade King Van Campbell, AKA @VanDaGOAT and his Kid

A new multicultural hair collection from Andis and Kevin Luchman.

BARBERING TODAY launches its monthly Instagram challenge with a dad makeovers, and the winning barber will feature in an upcoming profile.

New Deodorant Formulas from 18.21 Man Made

Formulated without aluminum, alcohol or baking soda, the deodorant sticks are available in Absolute Mahogany and Noble Oud.

The Beard Boom: Are You Leveraging it for Success?

Since the pandemic, the sales of beard products have exploded, as men relaxed their grooming habits and grew out their facial hair. Are you taking advantage of this booming trend to offer more beard services and products to your guests?