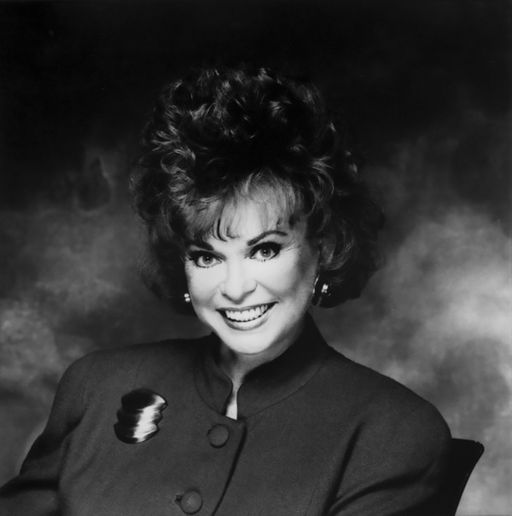 It was a quiet end to a vivacious life. On June 23, Paula Kent Meehan, industry icon and co-founder of Redken, peacefully passed away in the Beverly Hills home where she had lived since the 1970s. Her son Michael Miller, his wife Jeeny and several other family members, caregivers and intimate friends were by her side. Meehan was 82.

To the professional beauty industry she loved, Meehan was far more than the mother and developer of one of its most iconic brands. She elevated the profession of hairdresser, was one of the first manufacturers to develop education that taught the science behind the product and helped forge a system of product retailing that all salons profit from today. Meehan was a successful female leader and entrepreneur when meeting rooms were filled with men, and she generously encouraged and celebrated the business side of the salon world as much as its artistic side.

Hollywood Beginnings
A teenaged mom who left high school to work low-paying jobs to support her son, Paula Kent was an unlikely candidate to before a world-renowned tycoon. At the time, her quickest route to keeping food on the table rested on her beauty and acting skills, and she booked commercials and a few bit television parts. Her biggest roadblock to stardom was the makeup chair, where her sensitive skin suffered in the harsh routine of heavy makeup application. 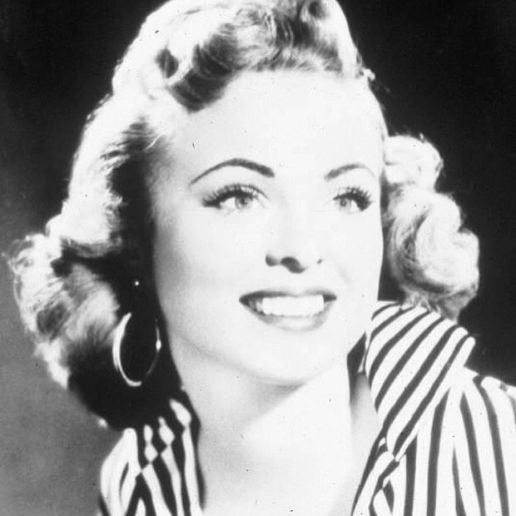 Determined to solve the problem, she sought out Jheri Redding, a former chemistry teacher who was a working hairdresser already combining his skills to market a shampoo. With a goal of formulating products she could use on her own skin and hair, Kent took $3,000 she earned from a Hamm’s beer commercial and bet it on Redding. The two blended their last names, and Redken Laboratories was born.

Beauty Science and Education
Together, Kent and Redding focused on developing products that respected the natural pH of the hair and skin and established a scientific approach to beauty. Kent also pioneered the concept of teaching chemistry to hairdressers, elevating the art of hairdressing to a higher technical and professional standard, and enabling stylists to better serve their clients. “Paula’s scientific approach gave hairdressers a platform,” says Martin Parsons, who taught for Redken. “It made hairdressers feel smarter and proud of what they did.”

By 1965, Redken was ringing up $1.5 million in sales, and Kent bought out Redding. She began advertising in trade magazines and hiring educators, frequently recruiting from Europe. From France Kent brought over Guillaume, the most famous stylist of the time, then she set her sights on Vidal Sassoon. Hiring him on a hunch, Kent sent Sassoon all over the country to standing room crowds.  After three years, Sassoon went his own way professionally but the two remained friends the rest of their lives.

In 1973, Kent married John Meehan, a former MODERN SALON west coast sales representative, who’d joined Redken in 1969 as vice president of sales. John Meehan brought a business discipline to Redken that created a big push forward in the 1970s and 80s.
John Meehan hired Doug Cox, a radio guy and registered stockbroker, to help inspire hairdressers to embrace business principles and the two created the Challenges of Success business training program, which Cox presented along with John Smith from Redken’s business department. From the first Challenge of Success tour sponsored by Howard Hafetz of Raylon Beauty Supply in 1972, the duo’s style won over hairdressers and was surprisingly popular.

The Reshaping of Retail
In the 1970s, it was clear that salons were losing the wash-and set battle to Sassoon’s influence, but clients had to learn to care for their own hair between six-week appointments. They would need the same products at home that stylists used in the salon. Redken caught onto this opportunity early and is widely credited with introducing the concept of salon retailing.

“Before the Redkens of the world, most distributors made their money selling sundries and some shampoo,” says Mike Ross, then MODERN SALON’s west coast sales manager, then later its publisher. “Redken was a product line that they really had to get behind. The Meehans insisted that their distributors understood the marketing strategy and the science.”

Another way Redken generated distributor and salon loyalty was to diligently combat product diversion. Meehan had gotten her GED and was taking college-level accounting and management courses, but she also became quite knowledgeable about law.

Celebrating the Industry
In 1989, Redken fortified its commitment to hairdressing artistry by partnering with MODERN SALON to create the North American Hairstyling Awards (NAHA), which continues as the industry reigning awards celebration.

By 1993, Redken’s sales had soared to $165 million and Meehan went through with the sale of her company. Having her pick of suitors, she seetled on L’Oreal, which, like Redken was grounded in science. Less than a year after the acquisition, an earthquake decimated the company’s facility in Canoga Park, California, and the new parent company decided to bring Redken into L’Oreal’s New York City headquarters and rebrand it as Redken 5th Avenue NYC.
With the sale of Redken, Meehan could have easily adopted a life of leisure, but she didn’t.

She formed a new company Kenquest to manage various projects, investing in real estate, equities and business development. Remembering her roots, Meehan found a way to give back to the professional beauty industry in 2002. After being lavishly honored in Paris by Women Entrepreneurs of the World, Meehan decided to devise a similar way to recognize salon and spa owners as business entrepreneurs. The UCLA Anderson School of Management supplied independent judges as well as grad student to help to develop the concept. MODERN SALON and other industry publications cooperated and in 2003 the Global Salon Business Awards launched in 20 countries simultaneously. Altogether, there were three Global Salon Business Awards events—in Los Angeles, London and Barcelona.

“The salon owners who won say it was life-changing,” says Kristin Firrell, Redken marketing and education veteran who worked with Meehan on the project. “It was Paula’s vision and accomplishing it at such a high-quality level is really a great legacy.”

Delve into details of Paula Kent Meehan’s fascinating story with MODERN SALON’s special 20-page tribute “Remembering Paula” with your October issue of MODERN or by clicking here. The tribute is packed with photographs, quotes from people whose lives Meehan touched and a timeline.

The new additions to the Sola executive team will oversee 600 locations worldwide and 18,000 independent salon professionals.