Did you know there are over 10 different kinds of Mohawks?

I didn’t—until I did some research on the punk-rock hair style and learned some interesting history! As you probably already know, the Mohawk in most situations is classified as a hair style where both sides of the head are shaved leaving a strip of longer hair in the center. A high-maintenance style, wearers can apply holding agents like hair styling glue, clay, paste, and even natural ingredients like egg whites or cornstarch to keep the hair worn up! Shaving and trimming is also required to maintain the clean line between the short and long portions of the hair.

Interestingly, the hair style was found to be worn by people as long ago as 2,000 years ago. When scientists unearthed the Clonycavan Man nearby Dublin, Ireland in 2003, he was found to be wearing a Mohawk styled hair cut with pine resin and plant oil. In the 16th century, Russian Cossacks would also shave their heads in the Mohawk-fashion when going to war. However, today the hair style is more famously associated with the indigenous people of North America who lived in the Mohawk Valley, New York.

So what kinds of Mohawks are there? Here’s a little montage of some that I think you might find interesting. 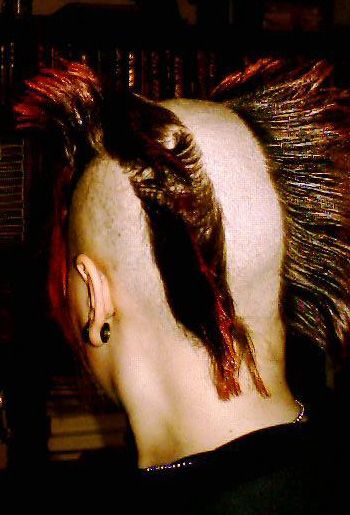 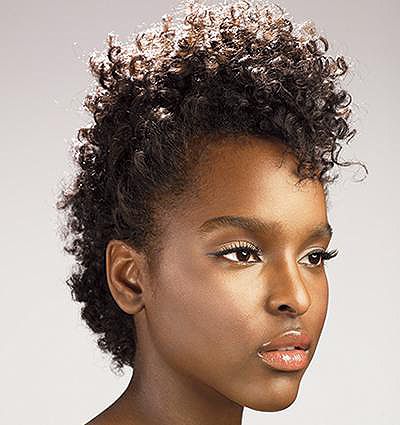 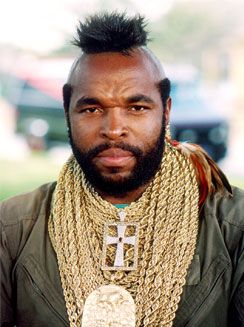 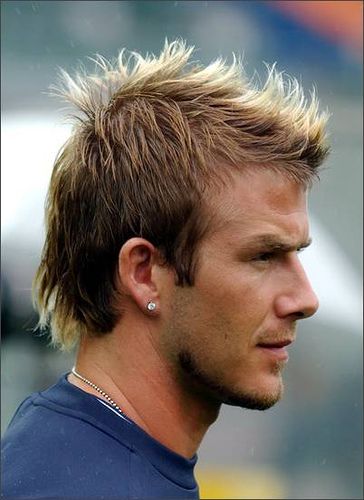 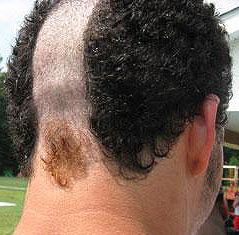 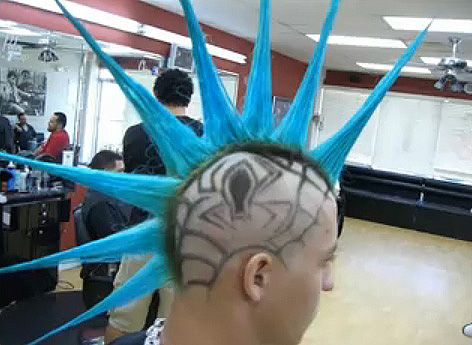 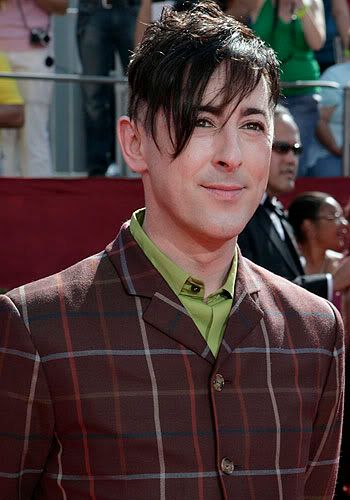 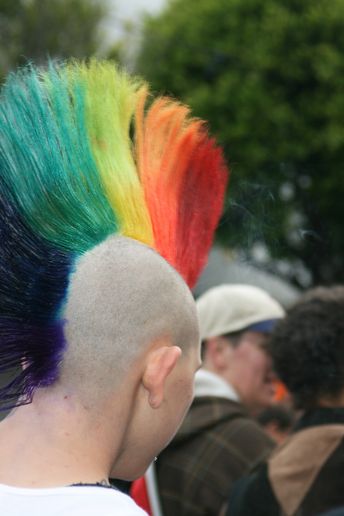 So if you wore a Mohawk, which one would you wear? Have any of your client's wanted a Mohawk 'do lately? Share your response on MODERN's Facebook today!