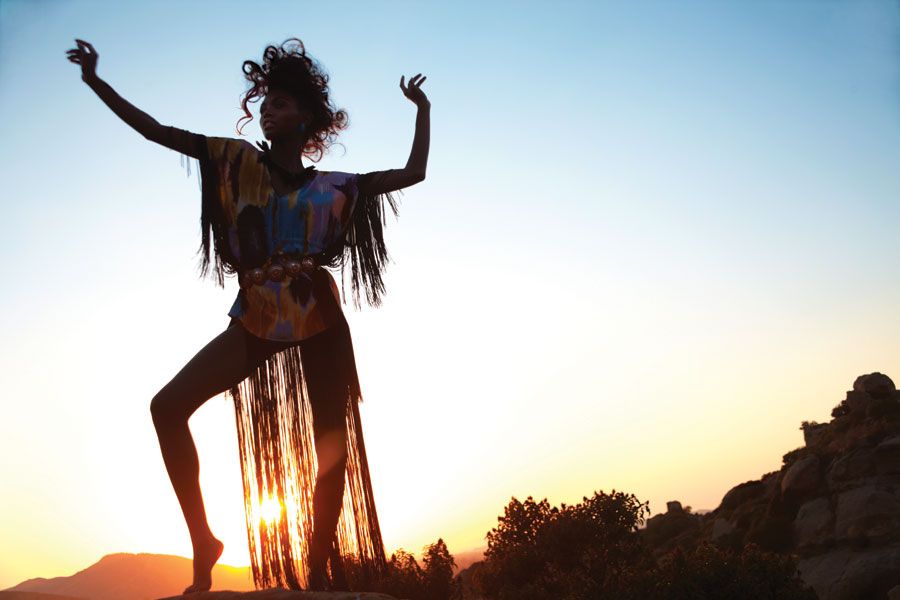 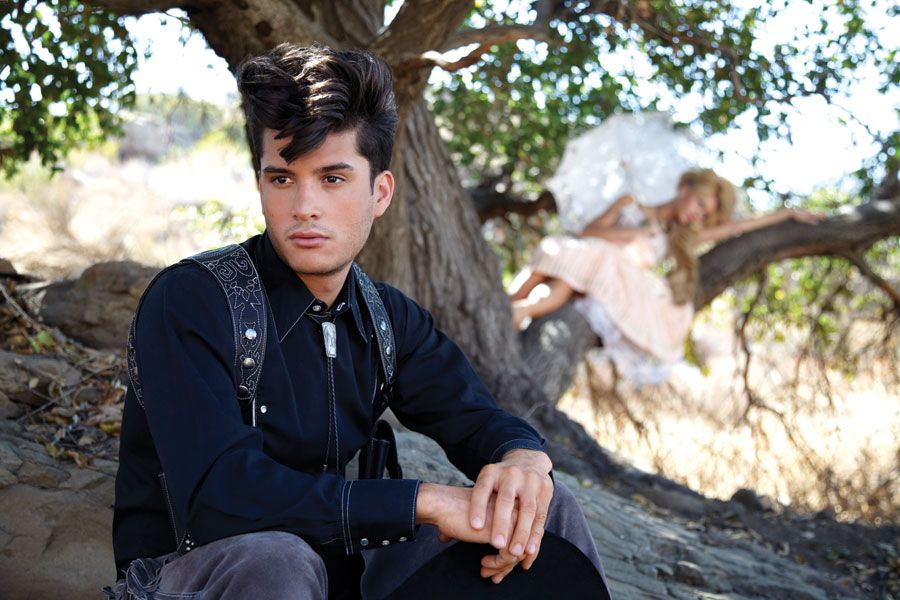 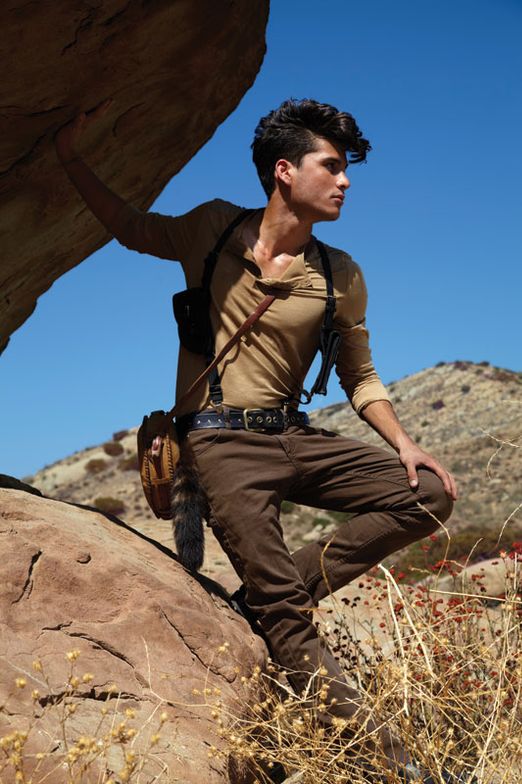 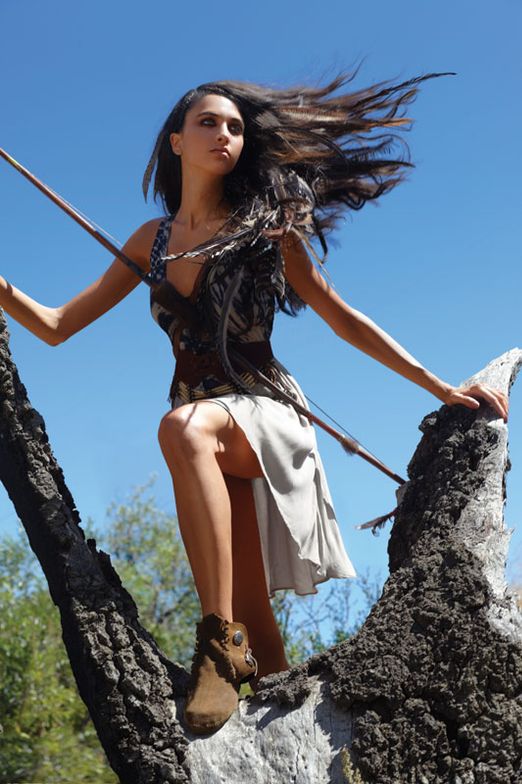 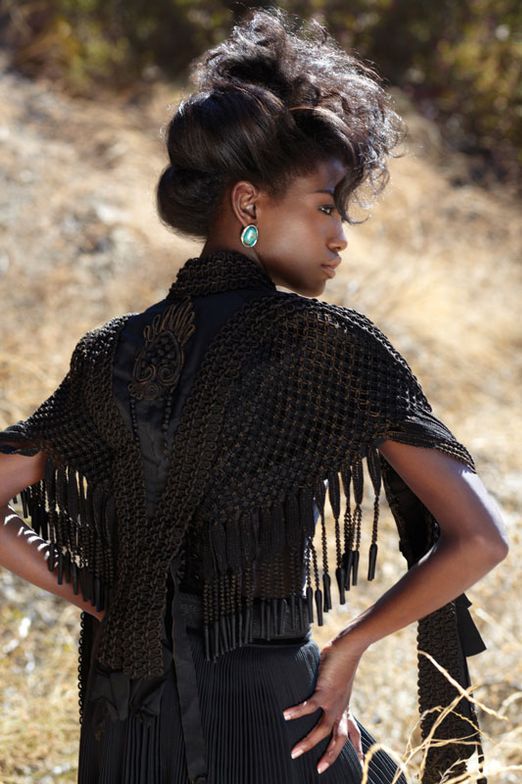 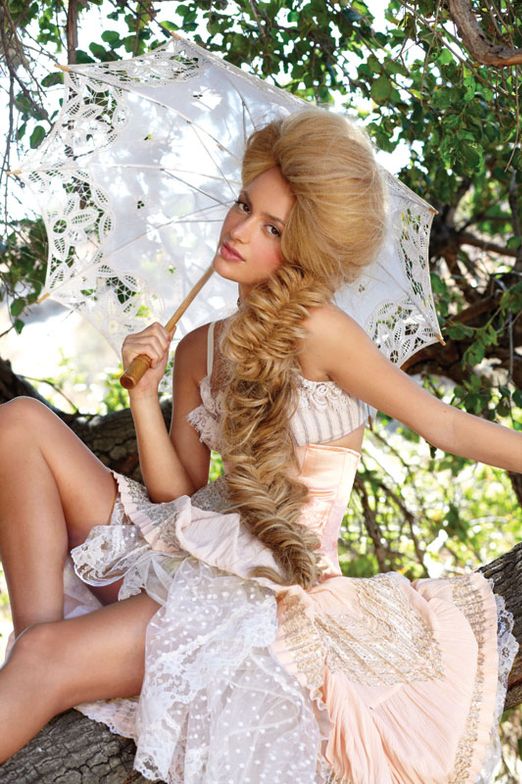 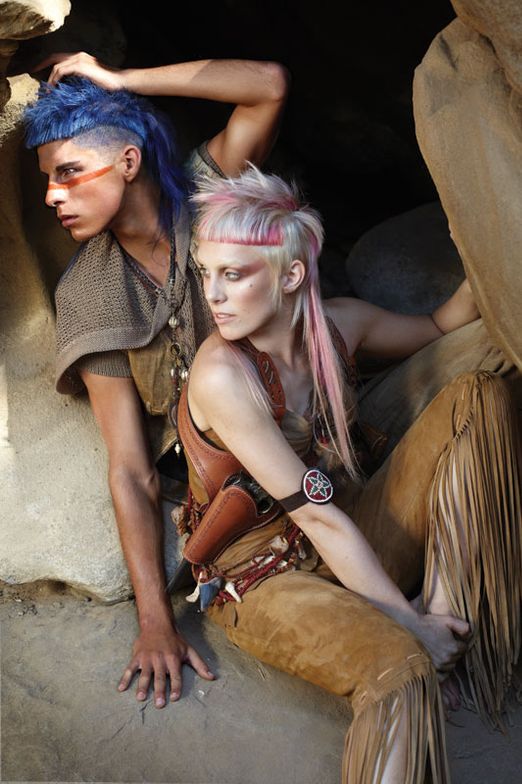 New Hollywood style meets the spirit of the Old West in the Native Outlaw collection from Hairroin Salon.

When salon owner, celebrity stylist and Sebastian Design Team member Janine Jarman started to organize a special shoot to celebrate the grand opening of recently relocated Hairroin Salon in Hollywood, California, she and her team envisioned a modern-day western with vintage characters and a Hairroin Salon twist. They staged an ambitious location shoot in Simi Valley, mixing traditional themes and natural settings with contemporary hair shapes, texture and design.

Inspired by what she calls a new spirit of independence seen in movements like Occupy L.A., Jarman said they wanted to capture the roots of being American, but modernize it.

“There’s an outlaw feeling from the old west that’s relevant today,” she says. “We see it as being true to oneself, but remaining fashionable.”

To translate these “roots,” Jarman and crew took a more minimalistic, looser approach to the hair than they have in other recent collections.

It’s not your father’s game of cowboys and Indians. But it is classic Jarman and Hairroin: spirited, edgy, forward-thinking, fearless. Get inspired. Go west.

How to Prevent Color Fade from Heat Damage

A celebration of texture on four different lengths and texture types.

Colorists can grab their paint cans and create a beautiful masterpiece, thanks to Goldwell’s new Elumen Play and Elumen Care Collection.

The grand prize winners of this annual color competition had the once-in-a lifetime opportunity to work with Paul Mitchell artists to create some beautiful, stop-and-stare hair during a photo shoot.

Holiday Hairstyles You Create in Minutes

With very little time, very few pins, and a few well-chosen products, these styles will come together, beautifully.

The Mona Cut: Before & Afters that Celebrate Texture

Mona Baltazar shines a spotlight on big chops, transitions, and embracing and enhancing texture and curl patterns that look their best with a true professional’s touch.

Shannon Rha's clients have been traveling from Canada and New York to go under her knife, so to speak. She creates these gorgeous shapes with both razor and shears.

A photo campaign that features real-life heroes and their personal style, ramped-up a bit by Toni&Guy.