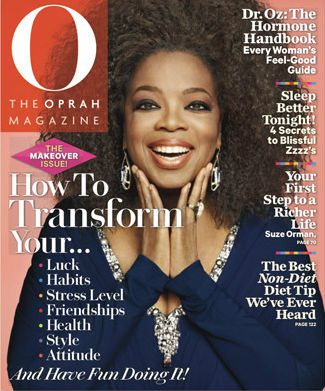 GlossGenius Software Makes It Easy to Switch to the App

The brand's White Glove service transfers all of your information and client data in just a few days at no charge.

20 of the industry’s top artists including Linh Phan, Cesar Mushi, Kathy Nunez, Marika D’Auteuil, James Earnshaw (and more) will be offering education at just $20 each.

Three Entrepreneur Circle members will have the chance to compete for $10,000 to invest into their business.

She brings more than two decades of industry experience at Joico and Henkel to the position.

She was promoted from her position as Brand Leader for Hotheads Hair Extensions.

Our guest blogger, an exec at Hair Cuttery Family of Brands, takes you inside the organization to reveal what it's like to be a stylist in a salon that values recognition and achievement.

The brand's cruelty-free practices are now certified by the gold standard group.

Brand expects to "explode with growth" under new marketing direction.

Sennen Pamich is stepping down on November 30.

In addition to creating more digital services and leaning heavier on retail, Kimble designed a list of services that could get her hesitant clients in and out of the salon quicker. Listen in to this captivating conversation.

Benson is excited to help the emerging color technology company lead professional color in new directions while elevating the role of colorist.

#GivingIsBeautiful's mission is to help beauty industry leaders and influencers use their voices to support cancer research.