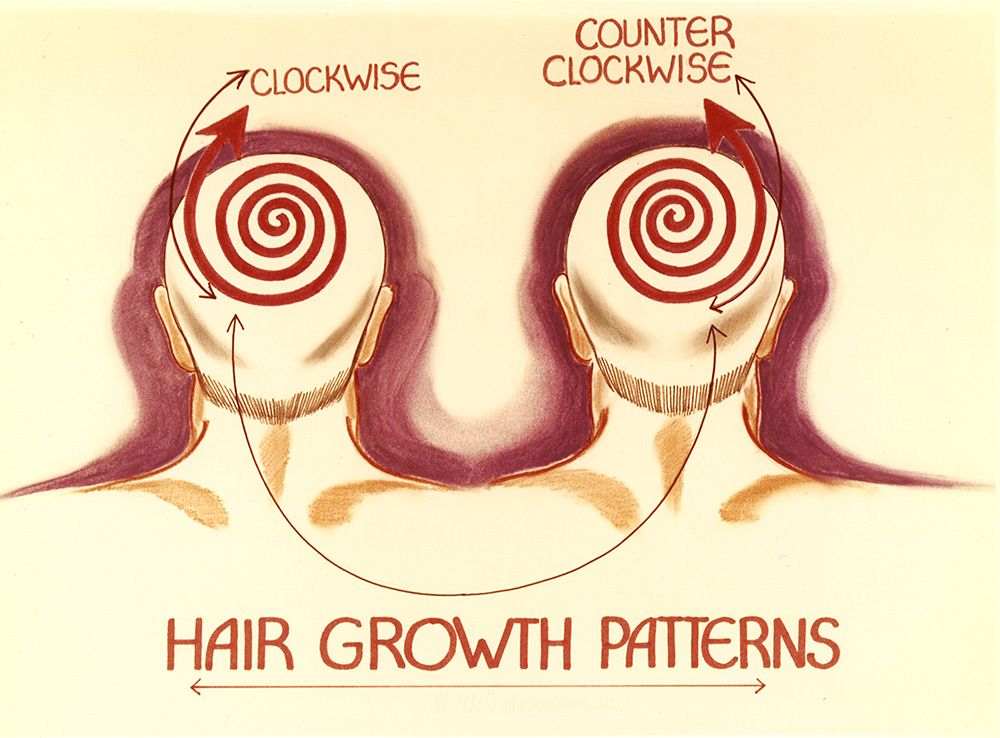 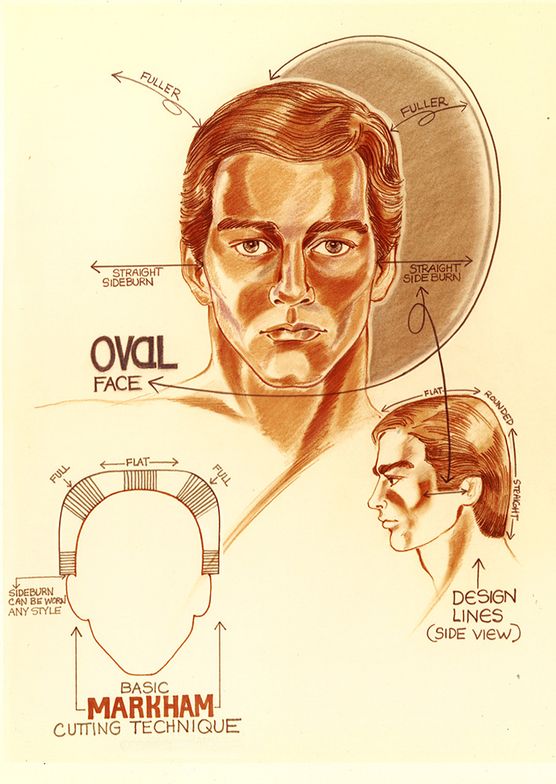 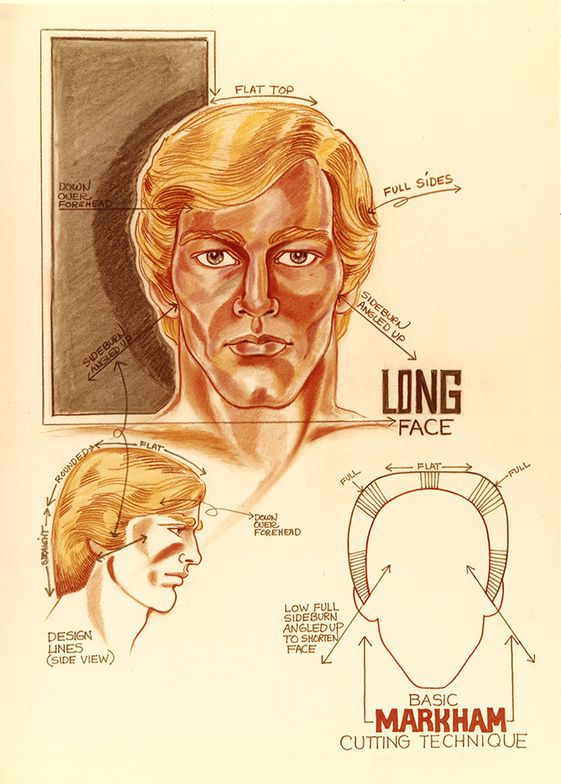 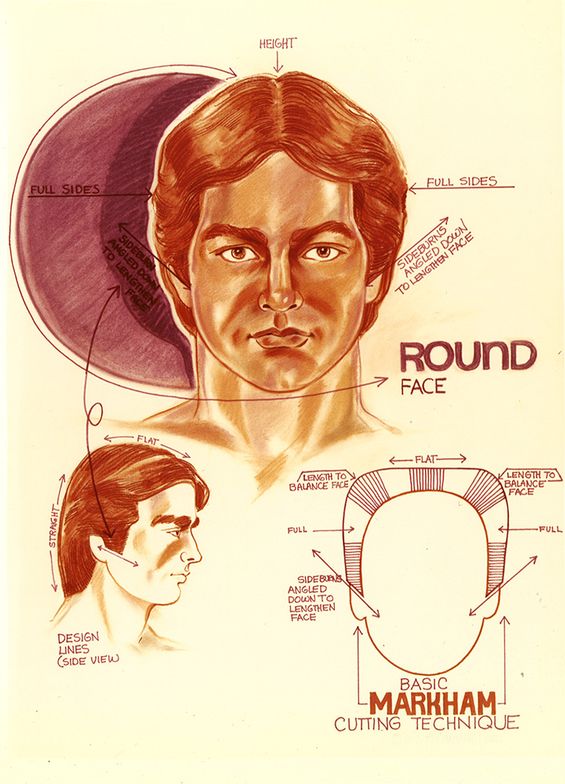 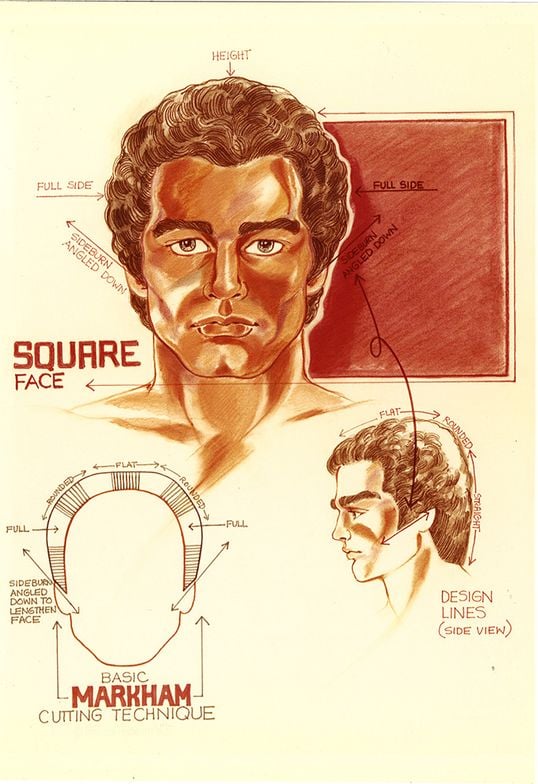 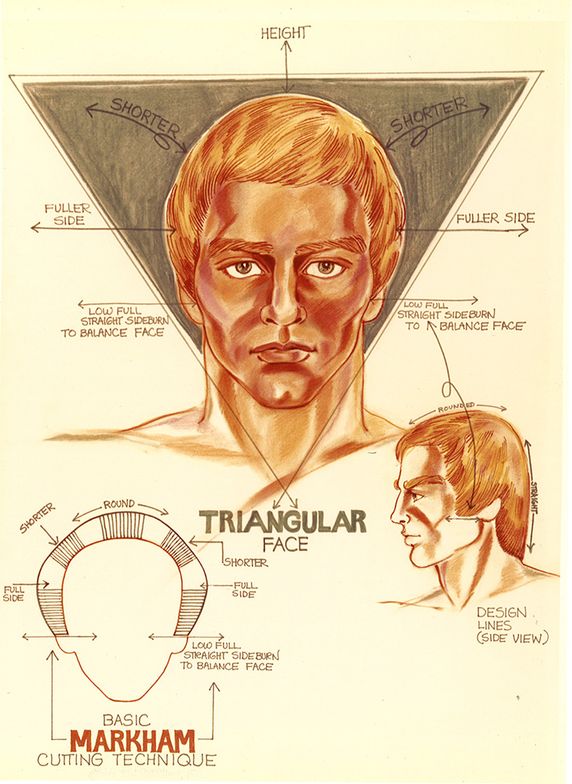 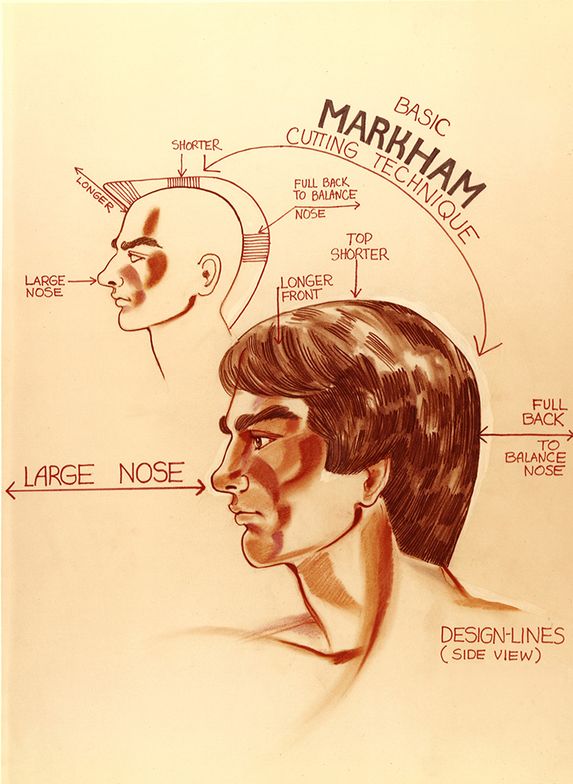 Told more times than he can even recall by celebrity superstars like Paul Newman, Johnny Carson, Steve McQueen, and Freddie Prinze that he “saved their hair,” Jim Markham, transformed the way men cut, cared for and styled their hair.

Markham’s technique called the “Markham Method” is a two-part process that introduced the concept of daily shampooing and daily conditioning for men paired with a cutting technique in which hair is cut taking into consideration a man’s lifestyle, his hairs’ natural growth pattern, as well as his face and head shape. According to Markham, “The perfect haircut for a man is one that looks like he hasn’t had one and that he doesn’t need one.”

His technique was so wildly popular that the young barber from New Mexico quickly became one of the most sought-after celebrity stylists of his day, revolutionizing men’s hair cutting and styling. His methodology is still extremely relevant today. Here, Markham offers MODERN his thoughts on hair growth patterns and face shapes, and how these influence a haircut.

Showcase authentic hair identity with BOB (Back of Bottle)™, a clean ingredient haircare line. Steer clear of complicated, harmful ingredients and prioritize skincare and scalp health. With no sulfates, no parabens, and no harmful ingredients, you can give your clients clean, healthy, beautiful hair.