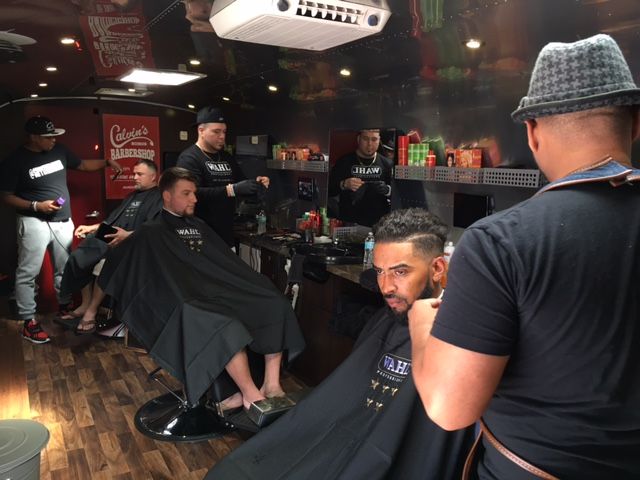 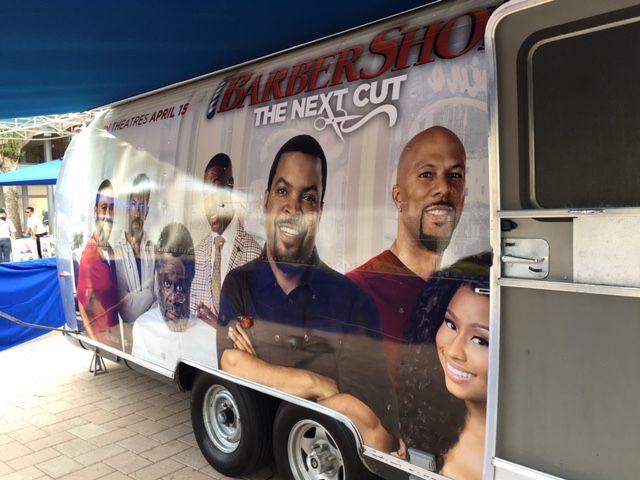 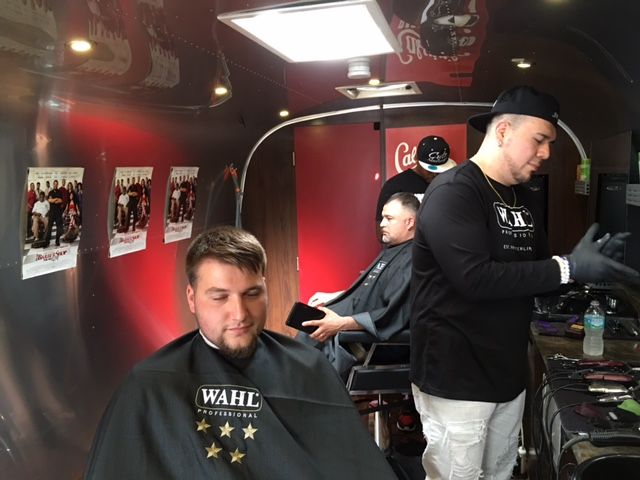 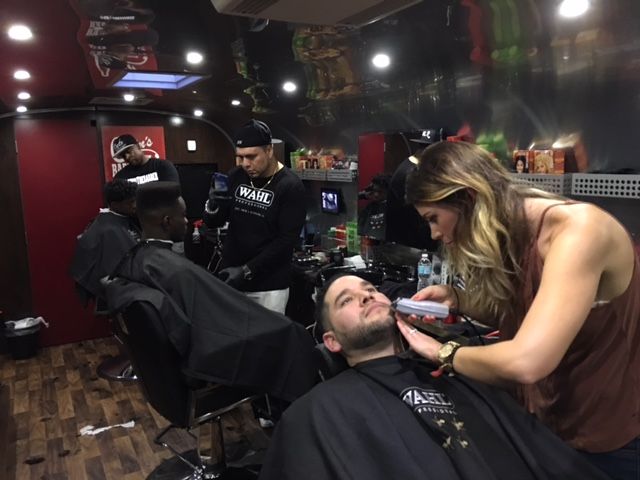 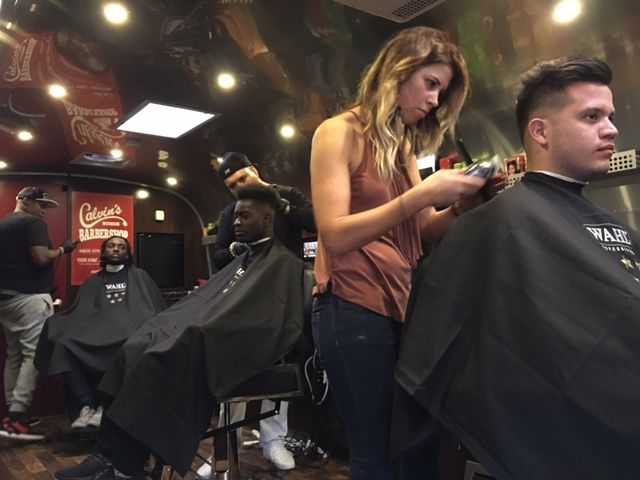 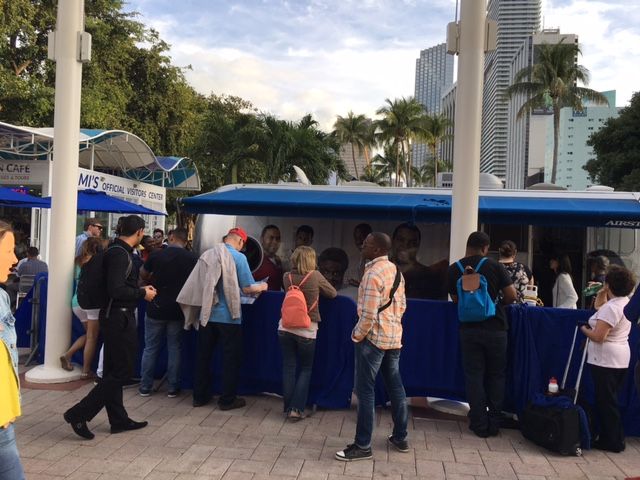 The new film "Barbershop: The Next Cut," starring Ice Cube and Cedric the Entertainer and sequel to 2002's "Barbershop" and 2004's "Barbershop 2: Back in Business," is hitting theaters April 15 with Wahl Professional as the official promotional clipper partner.

Wahl is teaming up with Warner Bros. and MGM to connect with "Barbershop" fans throughout the country, bringing the #BarbershipTour to six cities leading up to the April 15th movie release. The six-city tour showcases a Mobile Barbershop experience with Warner Bros. and MGM offering complimentary cuts from Wahl Education and Artistic Team (W.E.A.T.) member Juan Ramos and local barbers on board the 3-station trailer to perform #YourNextCut.

“With Barbershop 1 & 2, Wahl was a promoter from the start, providing product for the film crew to use and photograph,” said Lance Wahl, director of sales and marketing, Wahl Professional Division. “For Barbershop: The Next Cut, we were invited to be part of a total barbershop experience on the #BarbershopTour and for us, this was a perfect fit. We are excited to support the Tour.”

The Mobile Grooming Tour has made stops in Chicago, Washington D.C., Atlanta, Dallas and Miami, and will soon be making their way from Philadelphia to Los Angeles in early April. Each stop along the way has been promoted on local media outlets and social media using #BarbershopTour. The appearance in each city will include press events and screenings, along with free haircuts offered on the mobile barbershop Airstream equipped with 3 barber stations.

The partnership with Wahl Professional and Barbershop: The Next Cut and participation on the Tour establishes a natural synergy of grooming and professional styling by barbers in shops and salons today. Barbershop: The Next Cut features prominent trends that are captivating the industry, such as: the high fade and at-top, dark Caesar, the all around afro, comb-over with a hard part and comb-over with a mid-shadow fade.

The partnership aims to inspire barber-stylists and provide a look into the world of haircutting and styling through the big screen. Attendees at America’s Beauty Show, held March 12-14 in Chicago, had an opportunity to receive limited quantities of movie premiums that Wahl distributed at their booth.

Like so many Barbershop fans, Wahl’s Juan Ramos is excited to see the hair culture spotlighted in the film. He also looks forward to sharing his passion for haircutting on the upcoming Grooming Tour.

“I get the motivation to perform each cut from my passion,” said Ramos, Wahl educator. “The passion to do what I do, the passion to stay on top—the passion of a barber doing hair.”

Ramos stays ahead of trends and modern cuts through social media—a significant tool that allows him to easily follow trends in other regions, such as when the pompadour was popular on the West Coast and soon moved to the East Coast. Social media unifies the haircutting community by giving a platform to express hair versatility.

Ramos will be attending the tour and providing complimentary haircuts for the total barbershop experience. Wahl Peanut trimmers and 5-Star cutting capes will also be donated on the Grooming Tour. Follow Wahl on social media for the latest updates and behind-the-scenes looks from the Grooming Tour.

For a calendar of events for the "Barbershop: The Next Cut" Mobile Grooming Tour, please visit wahlpro.com.