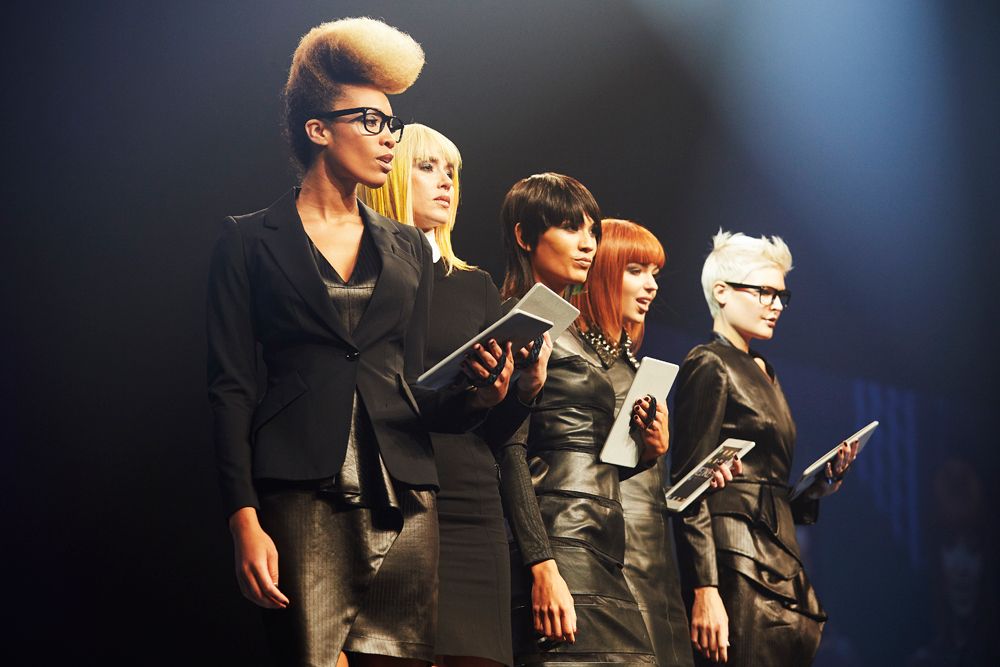 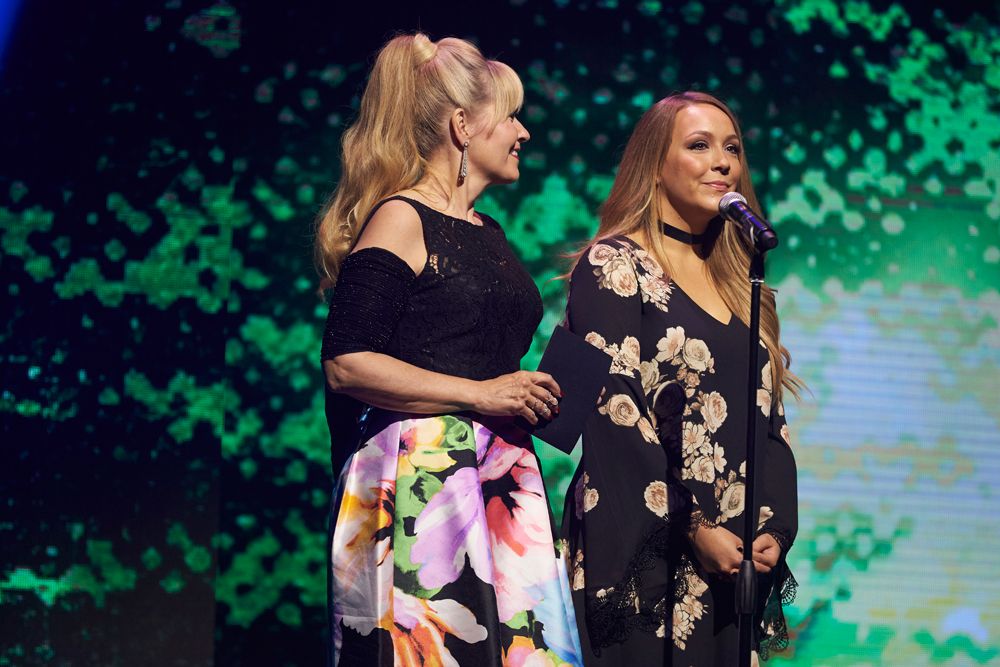 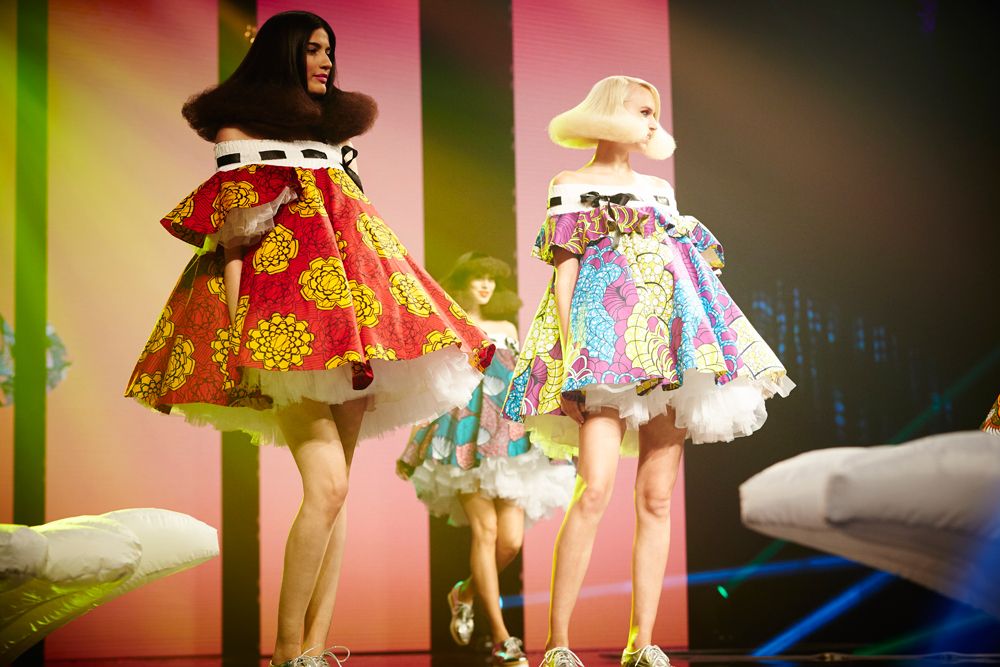 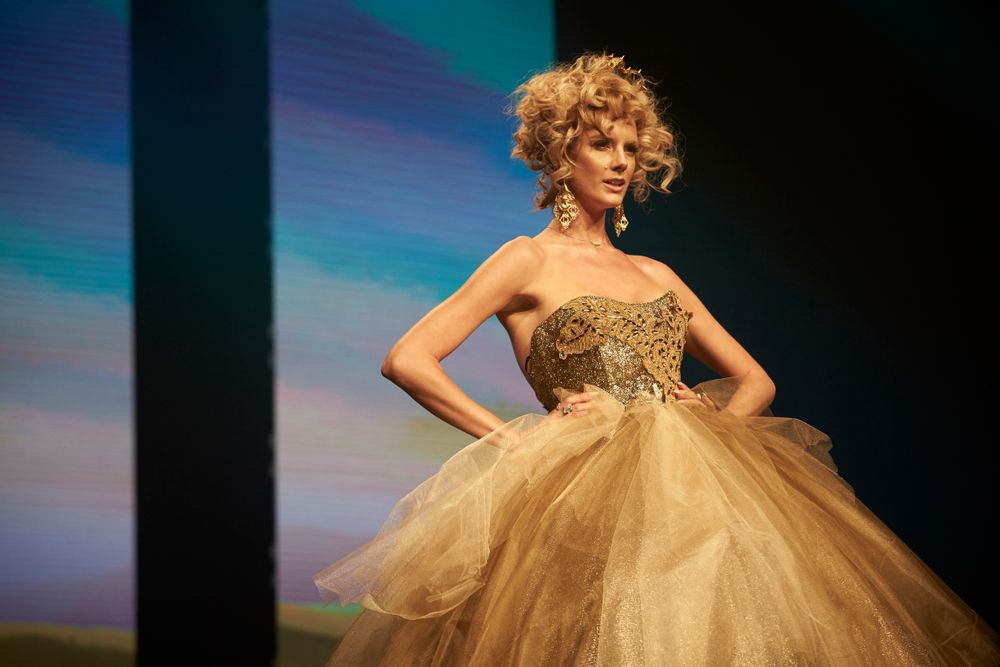 Royal beauty from Kevin Hughes and the Moroccanoil team. 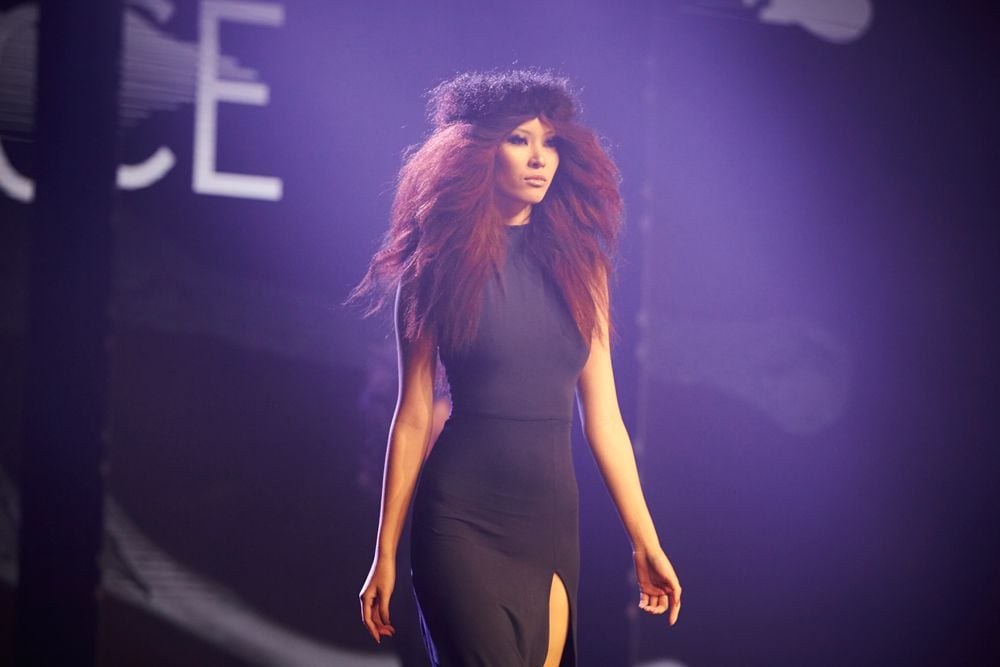 The Beauty Underground showed a slew of edgy cuts and color—including two models with hair down to their ankles.

7/8
Slider
Royal beauty from Kevin Hughes and the Moroccanoil team.

8/8
Slider
The Beauty Underground showed a slew of edgy cuts and color—including two models with hair down to their ankles.

The North American Hairstyling Awards united the industry in a celebration of top talent and artistry.

The Details
The event opened with a red-carpet reception followed by the awards ceremony, and the night capped off with an after party. 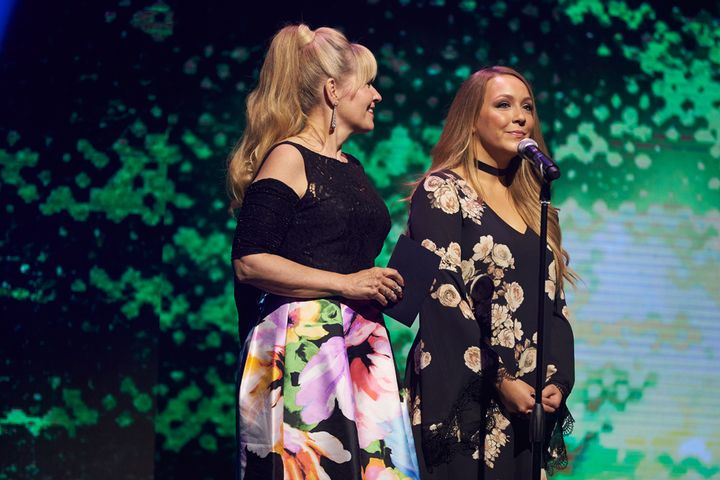 Presentations
Alhamed and Mulhern were honored with presenting the award for Editorial to Paul Mitchell’s Lucie Doughty, whose work graced the MODERN May 2016 cover.

Redken kicked off the presentations with a high-energy nod to New York with seemingly never-ending models.

Moroccanoil wowed with a 12-model lineup that balanced elegance and avant garde—models were adorned with crowns, preserved butterflies and elaborate gowns.

And Aveda’s colorful showing was lighthearted and joyful; Antoinette Beenders and team created shapes with style instead of cut.

We’d be remiss not to mention Cumming’s top-notch hosting—his light-hearted banter and ever-changing hairstyles throughout the show kept the audience laughing and energy up.

Hairstylist of the Year:

Makeup Artist of the Year:

Master Hairstylist of the Year:

Men's Hairstylist of the Year:

Newcomer Stylist of the Year:

Student Hairstylist of the Year:

Save the Date
NAHA 2017 will be July 9 at the Mandalay Bay Resort and Casino.