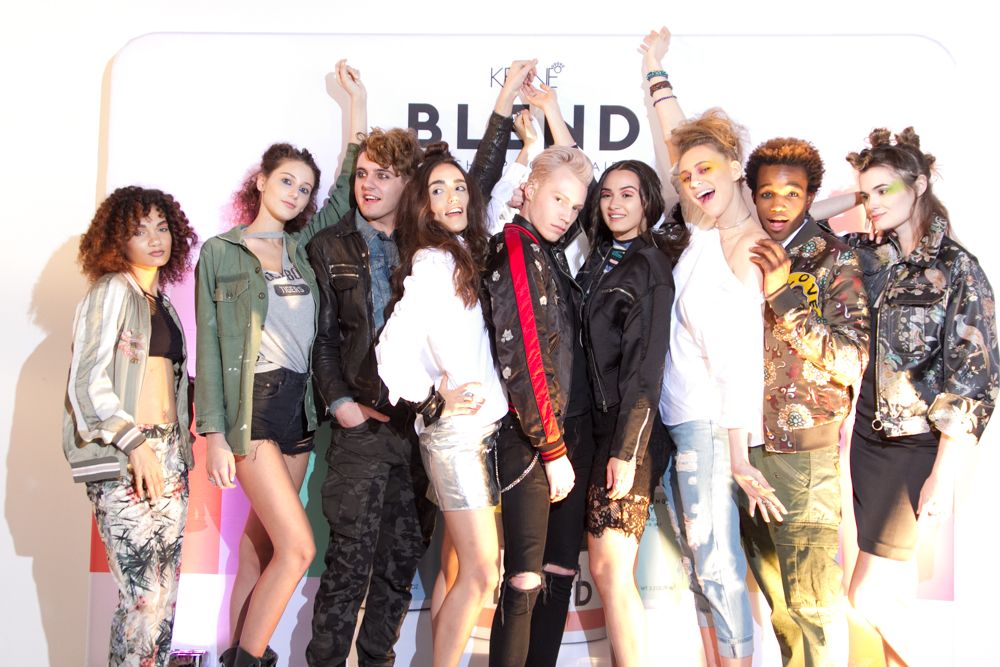 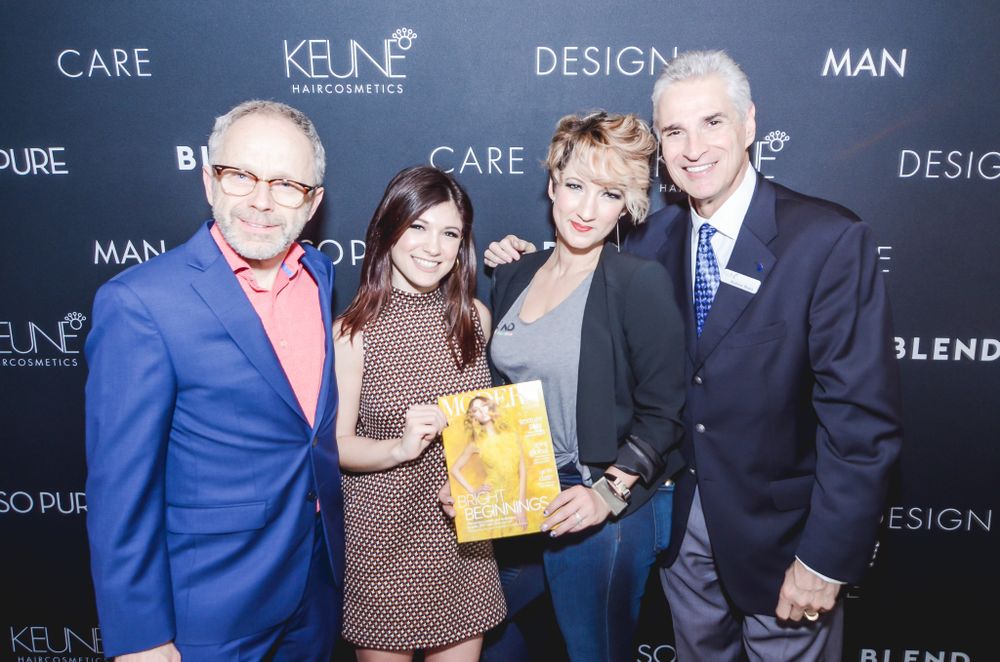 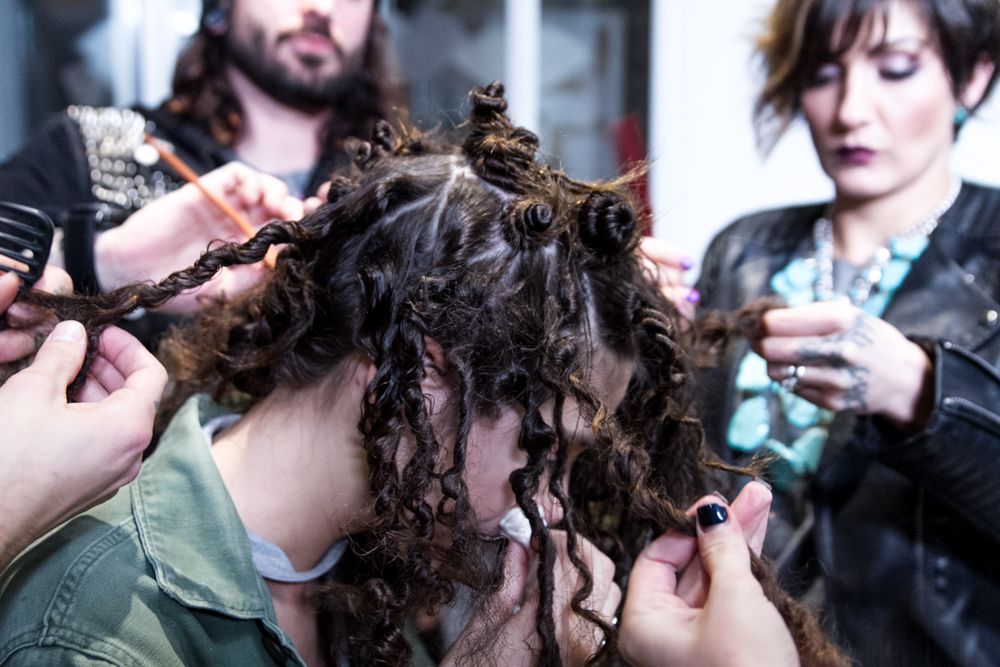 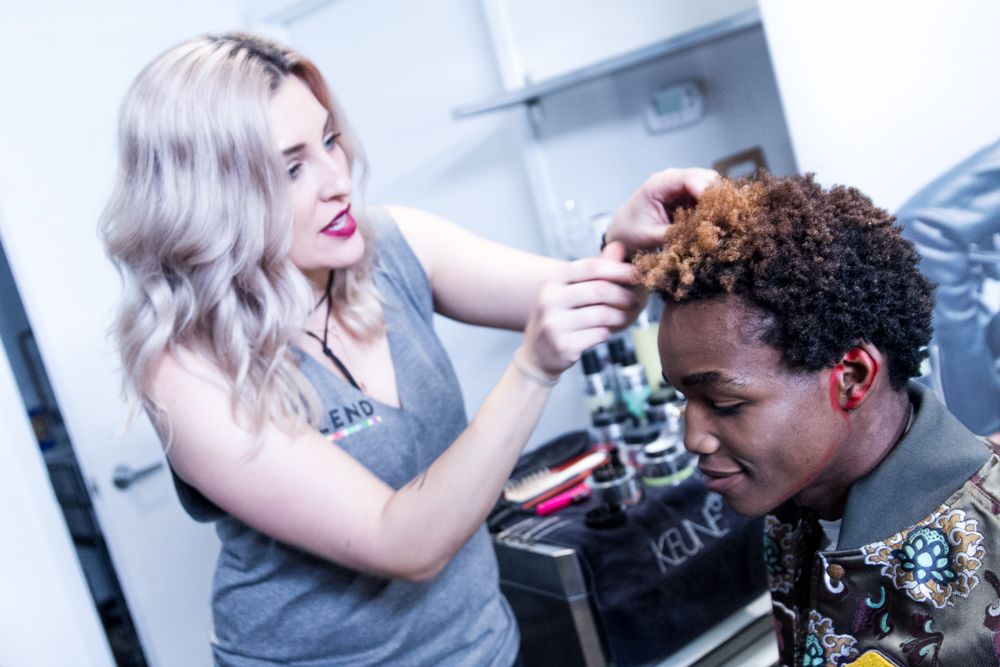 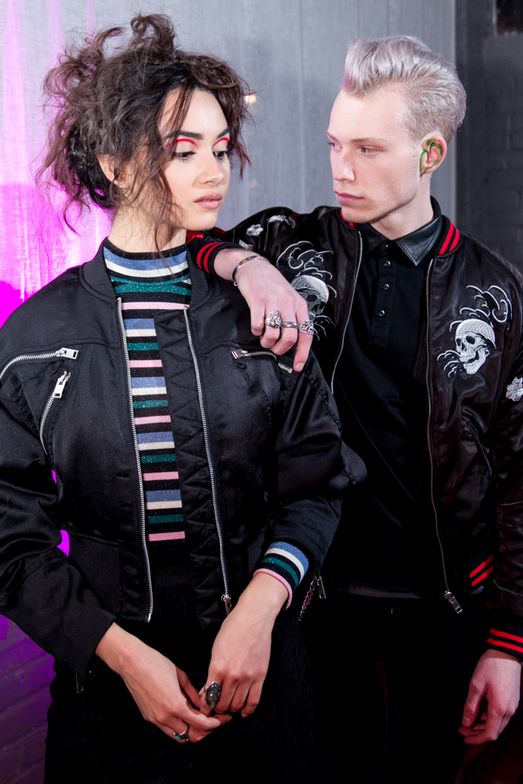 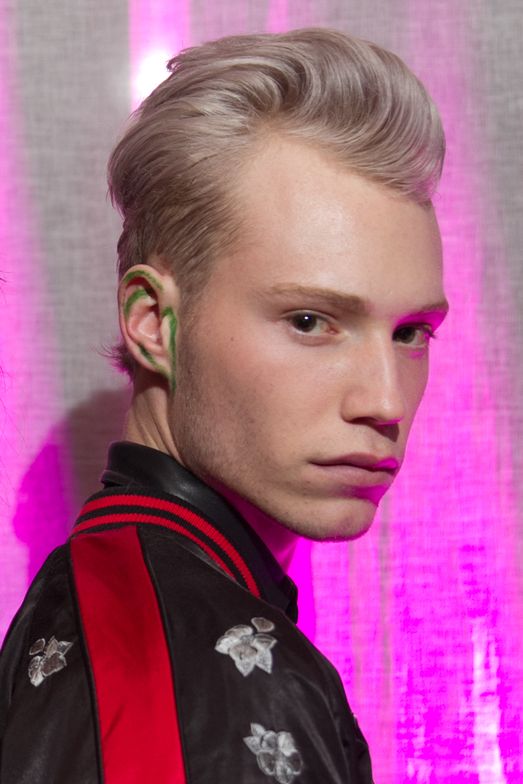 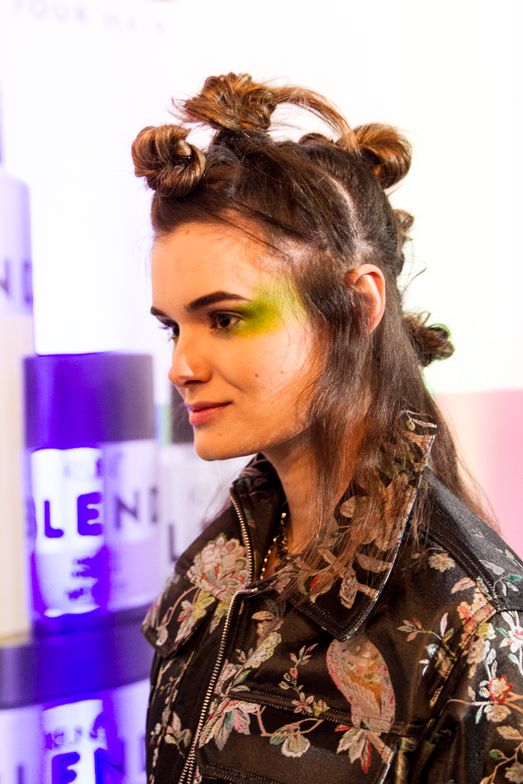 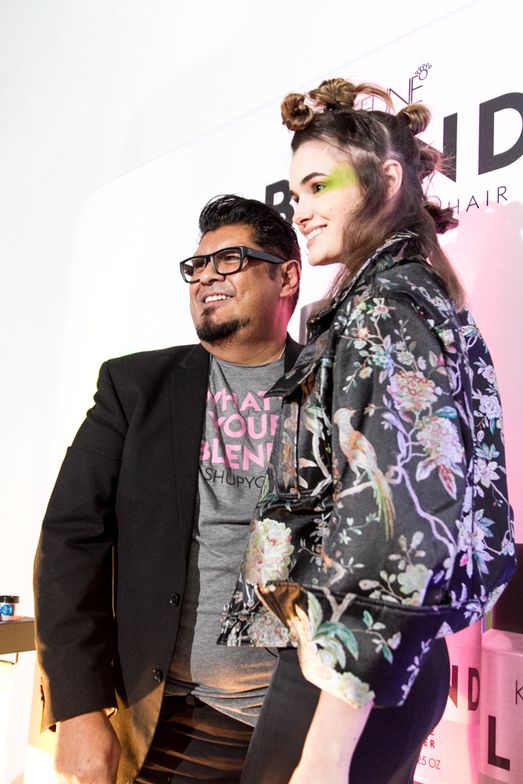 George Alderete and his model. Credit: Eric Ellis
1/8
View all

The Event: On January 22, Keune Haircosmetic's Blend launch party celebrated the brand’s new Blend line of styling products. Set in a 7,000-square-foot plow-factory-turned-event-space, Southern Exposure, in Atlanta the Sunday-night soiree welcomed nearly 300 guests to a multi-room sensory experience complete with on-stage presentations from the Keune education team and guest stylists, an on-location prep area, and performing artists, including a street artist, performers and DJ, and more.

The Details: Keune is rolling out its 14-product line of stylers, which includes everything from volume powder and to sea salt spray to fiber wax, clay, gel and dry shampoo, meant to be used alone or blended together into creative styling cocktails. The new line and launch event aims to embody the fun, creative personality of the brand, and appeal to a broad customer scope, from the hairdresser who just graduated to the industry professional who owns a highly successful salon.

“We’re here because we care about our industry,” says CEO George Keune. “We want to create a culture where people feel happy and do something with their creativity. It’s unique because Blend is just for salons; we keep that reservation for salon owners and their creativity. That’s what we celebrate.

Southern Exposure also acts as a makeup school, complete with a studio space. Within the window-surrounded “fishbowl,” guests were treated to a 180-degree view of stylists prepping models before they hit the event floor.

Keune’s newer talent, including Cory A. Wallace, Taylor Sellers, Meghan Harrah and Chris Combs, as well as industry veterans George Alderete, Amber Skrzypek and Edward Woody, took to the party’s three smaller stages and main stage for live creative styling presentations that were going on for the entirety of the event, demonstrating how to use Blend in all of the looks.

After styling, models strut their stuff around the event space and mixed and mingled with guests.

Several well-known salons were in attendance, such as Salon Red, Salon Gloss, Van Michael, Ross the Boss and Salon 124. Industry icons, such as Intercoiffure President Frank Gambuzza and his wife Belinda, were also in attendance.

The Education: The following day, Keune kicked off the education tour surrounding the product line—the Blend Tour. The Blend Tour Team guides stylists through the collection of seven Blend-specific looks created by Keune’s Shannon King and inspired by modern street fashion around the globe. On January 23, the Blend Tour’s official North American launch, four tour stops occurred almost simultaneously, with classes going on in Atlanta, Chicago, Phoenix and Orlando. The Blend Tour has 30 dates across the U.S. and Canada.