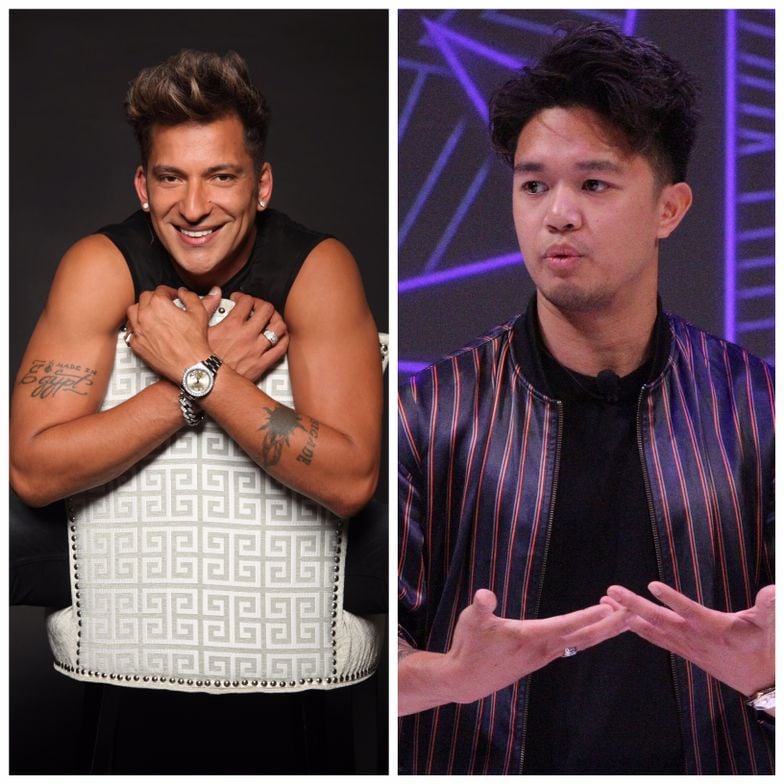 Martino Cartier (left) and Mark Bustos to appear at The Millennium Experience. 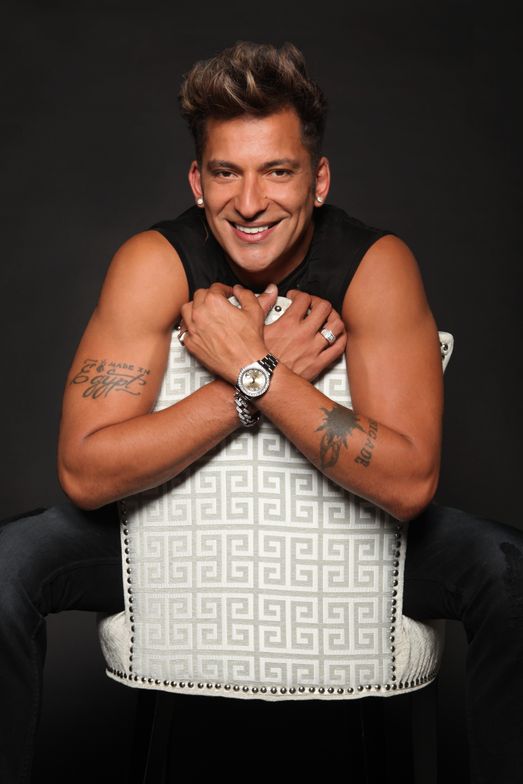 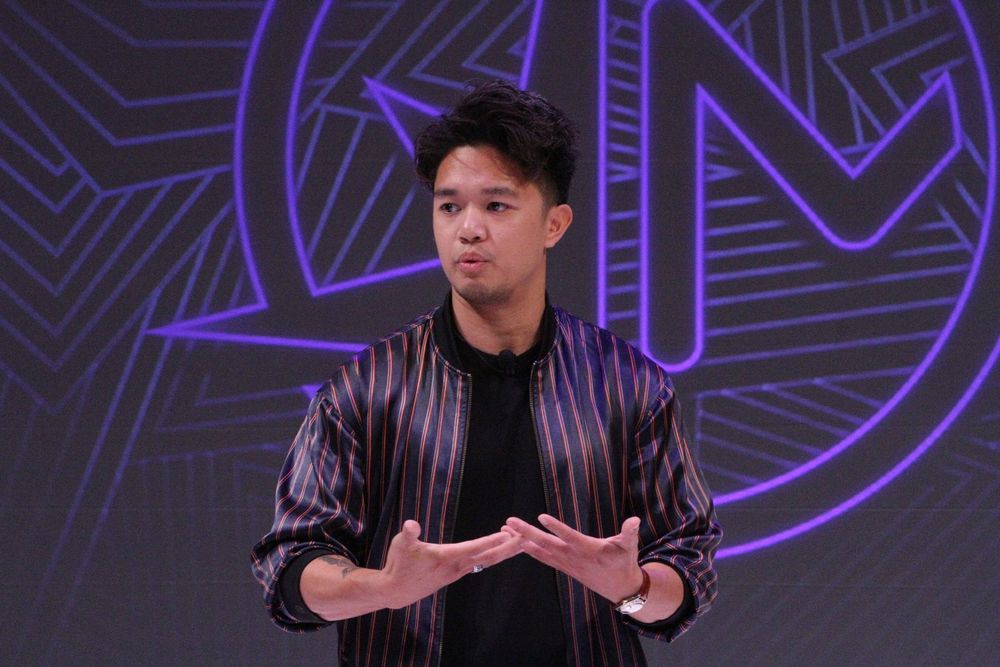 1/3
Slider
Martino Cartier (left) and Mark Bustos to appear at The Millennium Experience.

MODERN just heard the good news that celebrity stylist and salon owner, Martino Cartier will rock the house as the emcee for this year’s Millennium Experience. Cartier and his salon have been featured on Bravo TV, Modern Salon Magazine, Vogue, Salon Today, and The Golden Globes. Before creating his own brand, Martino By Martino Cartier, he was the International Artistic Director for Keratin Complex for 6 years and the Global Artistic Director for Hotheads for 2 years.

Cartier will kick off the inspirational hair show, as well as debut featured keynotes such as Millennium’s CEO John Harms, Paul Mitchell’s Winn Claybaugh, and the undisclosed, not-to-be-missed, motivational speaker. Cartier will also partake in the red-carpet event for photo ops and press interviews during the Feathers and Fedoras: Roaring 20’s party, as well as the one-of-a-kind team building event.

Also adding to the excitement is the announcement that Mark Bustos will make a special appearance at the event. In addition to his surprise appearances across two days, proceeds from the live auction at the event’s Feathers and Fedoras party will benefit Bustos’s #BeAwesometoSomebody movement. After discovering the power of human interaction through his passion for cutting hair, Bustos founded the #BeAwesometoSomebody Movement and has humbly given a new meaning to being compassionate by giving free haircuts to the homeless every Sunday. #BeAwesomeToSomebody has inspired many all over the world to help those in need. The artist has been featured in The New York Times, CNN, ABC World News, Forbes, Huffington Post, GQ, Details Magazine, Vanity Fair, People Magazine, and many more. The #BeAwesomeToSomebody Movement has also received international acclaim in several publications across Europe and Asia. Bustos is currently a full-time stylist at Three Squares Studio in Manhattan and Gumdrop Hairdressing in Montclair, NJ.

The Millennium Experience will take place in Fort Lauderdale, Florida on June 11–13, 2017. Attendees can choose from more than 50 breakout sessions ranging from social media to client retention; have the opportunity to learn first-hand from top stylists such as Nick Arrojo and Kim Vo; and attend a must-see keynote featuring the future of the beauty industry with Millennium CEO, John Harms. Beyond education, attendees can take part in a wild team building workshop and many wonderful networking opportunities. Plus, for the first time ever, The Millennium Experience is open to the entire industry.

To learn more about the event, visit www.speaktme.com.