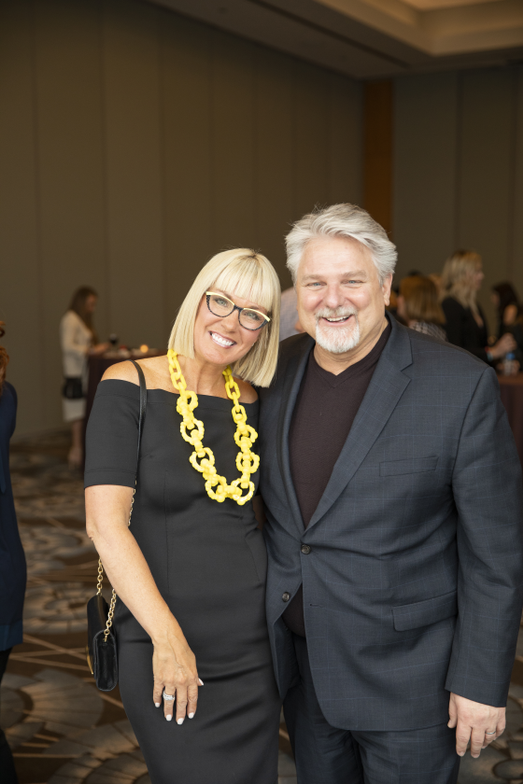 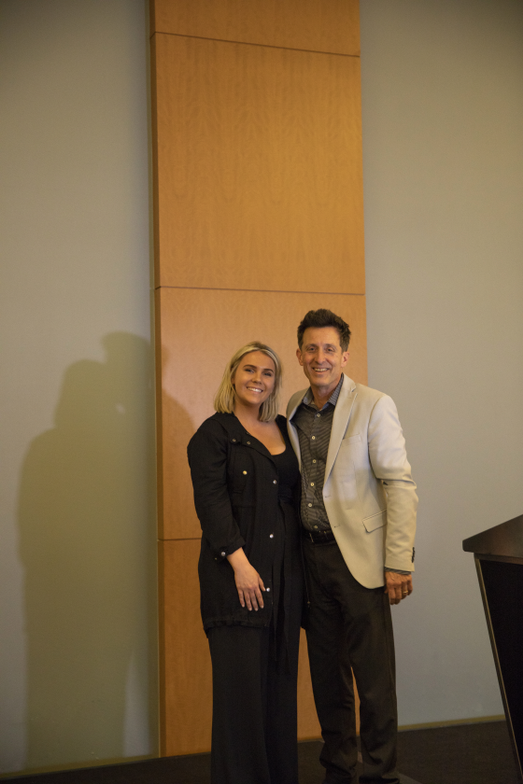 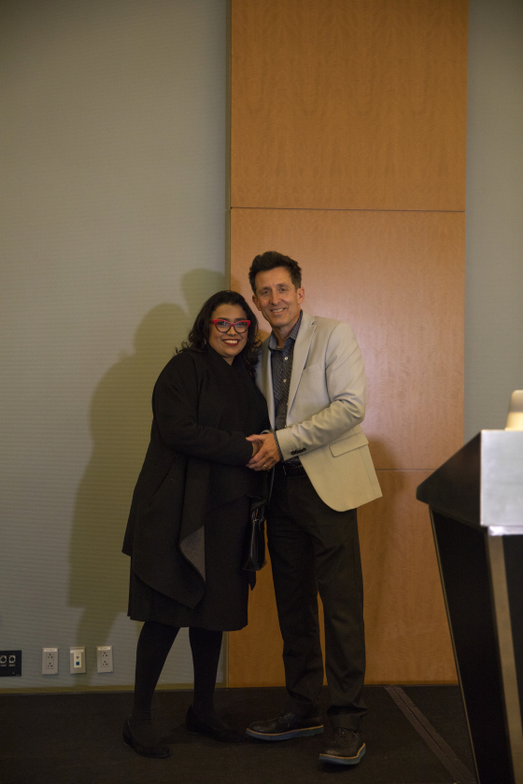 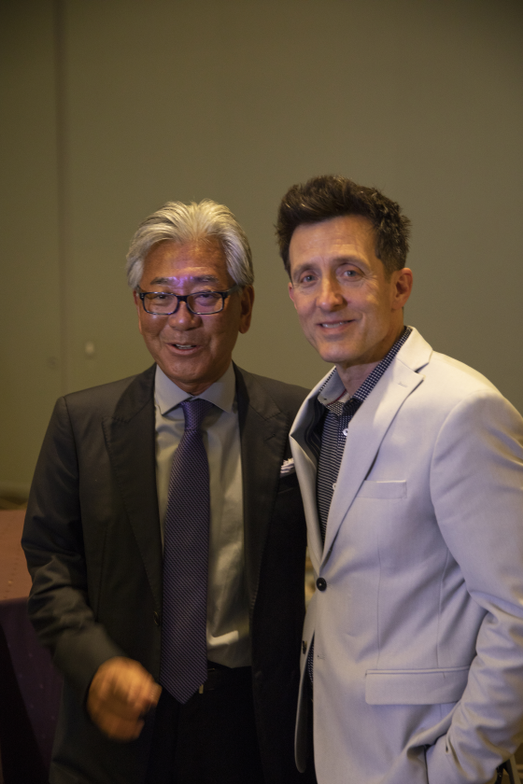 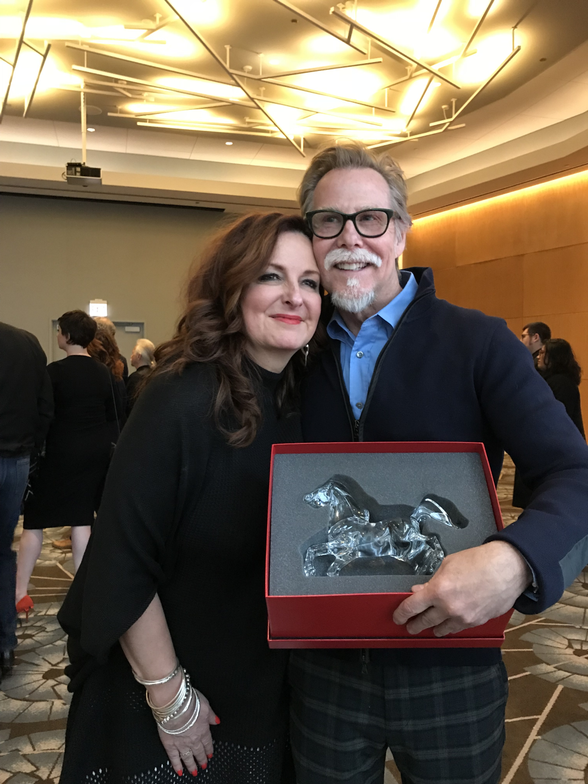 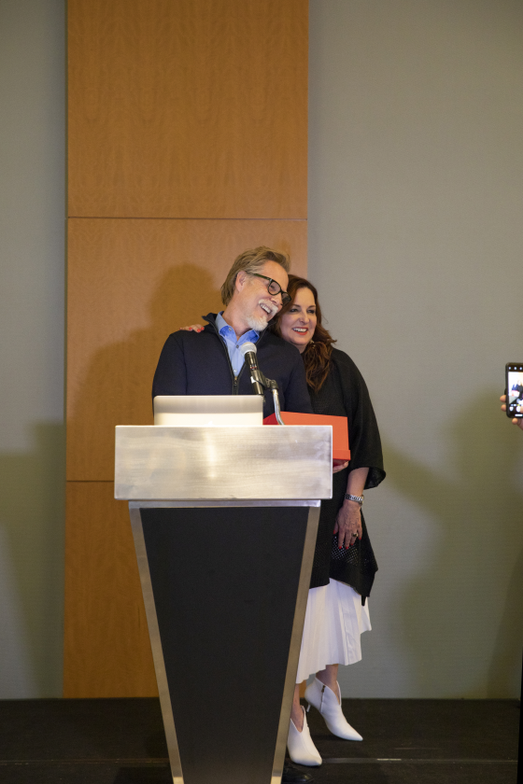 The Fred A. Piattoni Award for Industry Service was initiated in 2017 to celebrate the contributions of the late Fred Piattoni who served as Cosmetologists Chicago executive director. Paul Dykstra, current CEO of Cosmetologists Chicago and America’s Beauty Show presented this award to Hidetaka Yoshikawa, president and chairman of Takara Belmont Corporation during the Beauty Changes Lives Legacy Dinner on April 29, 2018.

The 2018 Lisa Newman Scholarship was awarded to Diana Arce, instructor, Pivot Point Academy, Des Plaines, Illinois. It is presented annually to a CC member for advanced training in any cosmetology discipline – hair, nails, skin or salon business. The award honors the memory of Lisa C. Newman, who led CC’s marketing efforts for more than 25 years.

The 2018 Margaret Vinci Heldt Creativity in Hairdressing Scholarship was presented by CC President Larry Silvestri to Brittany Gustafson, J. Gordon Designs, Chicago. Named after CC’s Margaret Vinci Heldt, the creator of the iconic “Beehive” hairstyle that swept the fashion world in the '50s and '60s, this scholarship honors Heldt’s contribution to the association and her lifelong commitment to help others through education. The funds are designated for advanced education in the art of hairstyling.