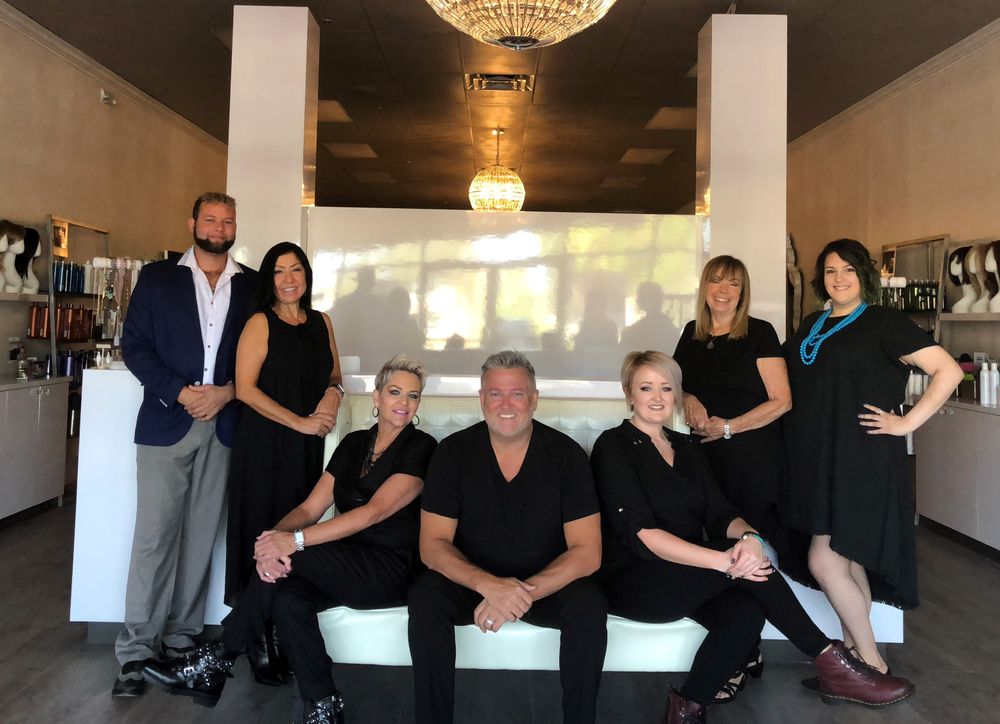 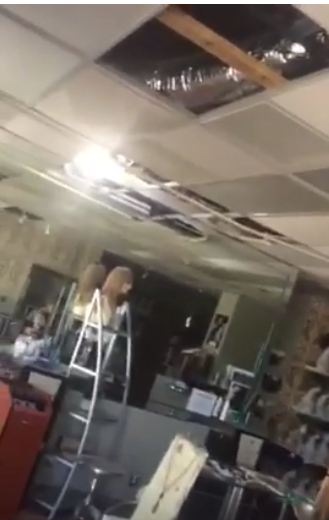 After the storm, the team discovered the roof of the salon had collapsed. 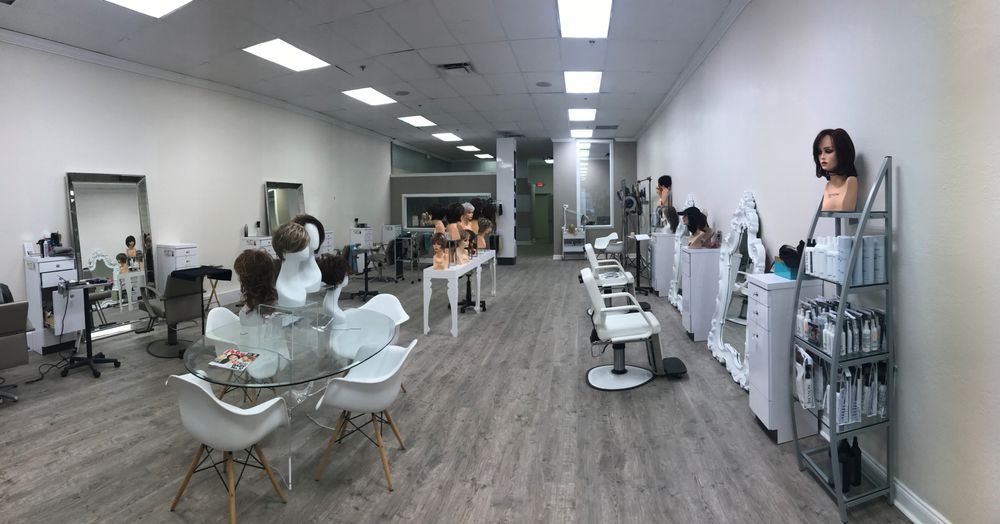 The staff decided to set up in a temporary space at double the rent so they could stay together. 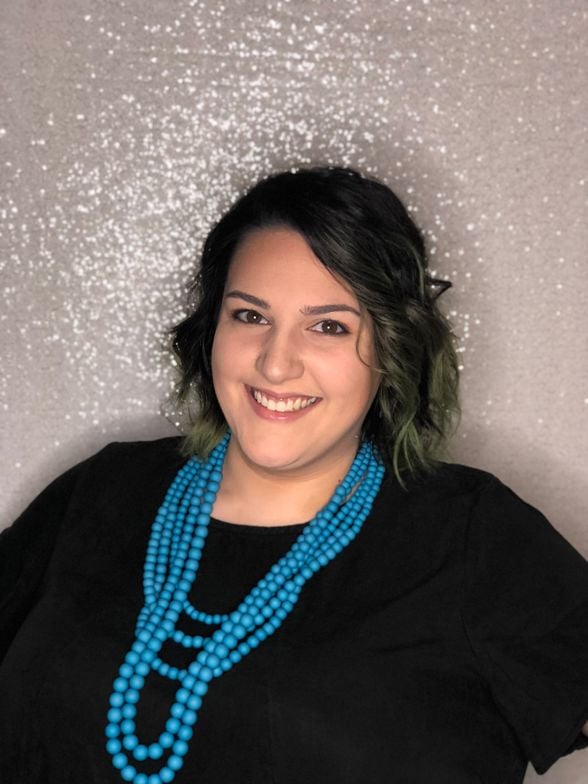 “When I told the owners we won this contest,” says Sarah Domonte, “we all cried.”
1/4
View all

After the storm, the team discovered the roof of the salon had collapsed.

The staff decided to set up in a temporary space at double the rent so they could stay together.

4/4
Slider
“When I told the owners we won this contest,” says Sarah Domonte, “we all cried.”

When Hurricane Irma barreled through Florida in September of 2017, the team at Haus of Hair Naples thought they were prepared. They had insurance. They had carefully moved all the furniture to the center of the salon away from the windows before the storm hit. They followed orders to evacuate. Turns out, it wasn’t enough.

They returned to discover the roof had been ripped off the building, rendering it uninhabitable. Record high heat caused everything in the salon to sprout mold. The hair salon is also a wig salon, and thousands of dollars’ worth of wigs were ruined. The team was forced to rent another space, at double the price, in order to stay together. They lost customers. Worst of all, the insurance company has refused to pay for a rebuild, so owners John and Dawn Spencer have risked every bit of their personal assets to create a new salon.

See the shocking moment when owners John and Dawn Spencer returned to their salon for the first time after the hurricane.

So when Sarah Domonte, a Haus of Hair Naples stylist, came across the announcement of the Modern Salon Makeover Contest by Minerva Beauty on ModernSalon.com, she entered without telling anyone at work. “I just threw it out into the wind,” she says. “The salon has been my family—they took me in before I entered beauty school and I’ve been there for my entire career. I had to try.”

Her efforts paid off when the judges selected Haus of Hair Naples as the grand prize winner. Just in the nick of time, a Haus of Hair representative will be flown to Minerva Beauty headquarters near Atlanta to select $10,000 worth of brand-new salon equipment. Co-sponsor Millennium will also provide two tickets to the Millennium Experience and a 12-month Meevo 2 Pro package. “After Modern Salon notified me we had won, I called John and Dawn to tell them,” says Sarah. “We all cried. This is such a big relief!”

“Minerva chose Haus of Hair, because we could really feel the struggle this salon has gone through over the last year,” says Jay Rawl, president and CEO of Minerva Beauty.  “Despite the continuous challenges they’ve faced after the salon was destroyed by Hurricane Irma in 2017, the team of six remains strong, motivated, and dedicated to one another. That’s something special, and we want to help them succeed. We’re excited to revive Haus of Hair to its original glory!”

According to Megan Ferlito, Minerva Beauty director of marketing, this is the second year that Minerva Beauty has sponsored a salon makeover contest. “It’s important to us to help people in the industry who really need it,” she says. “It’s so gratifying to pick a worthy winner like Haus of Hair Naples.”