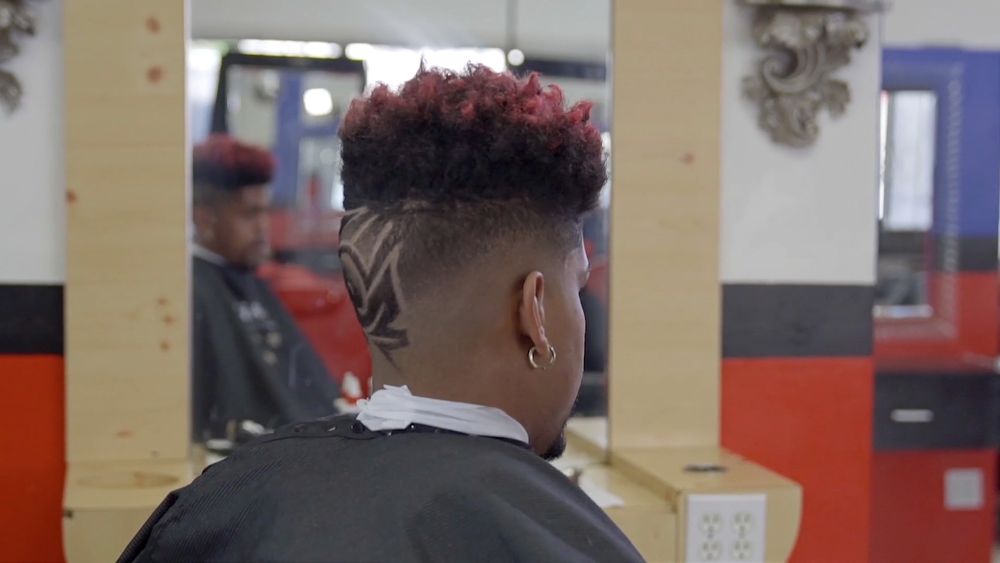 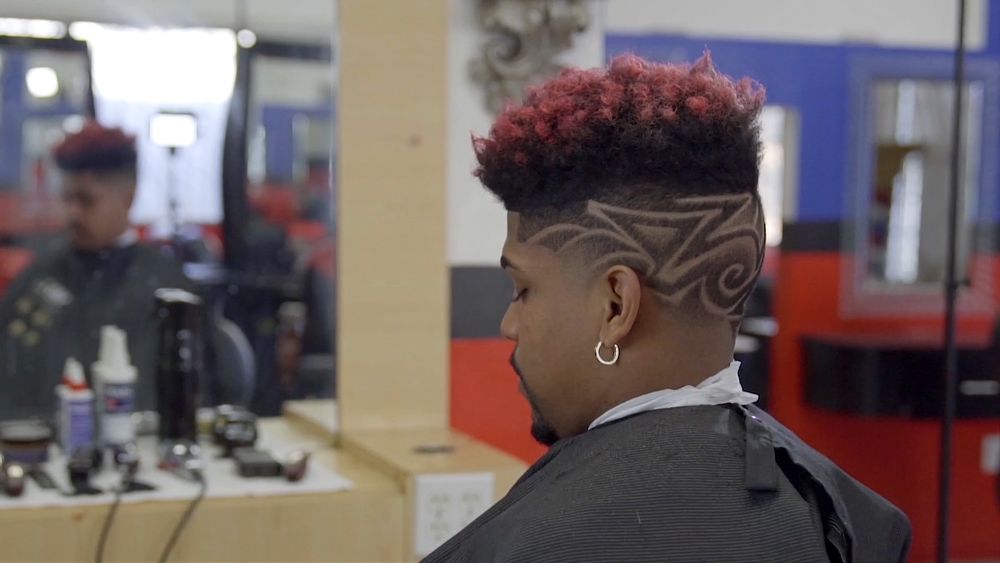 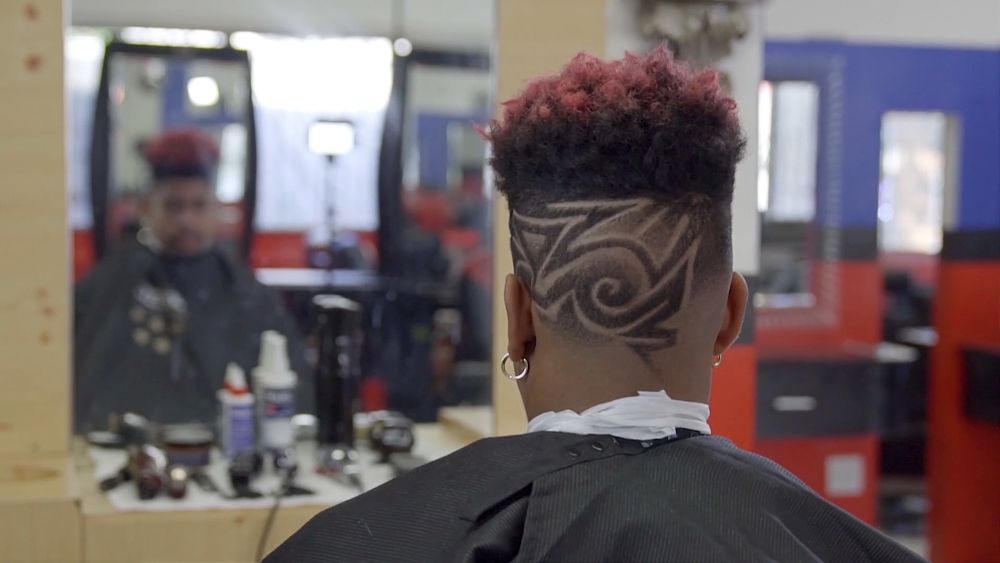 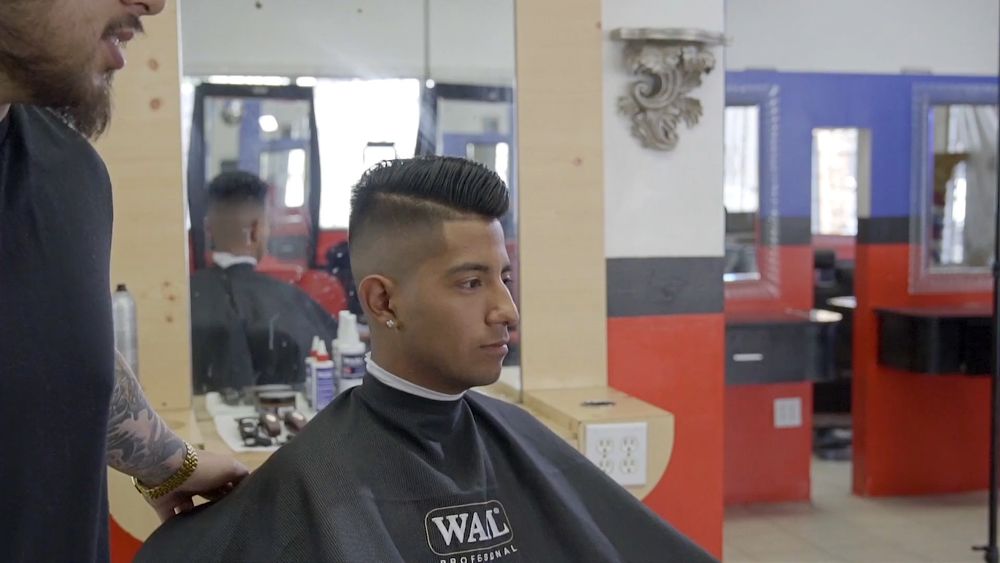 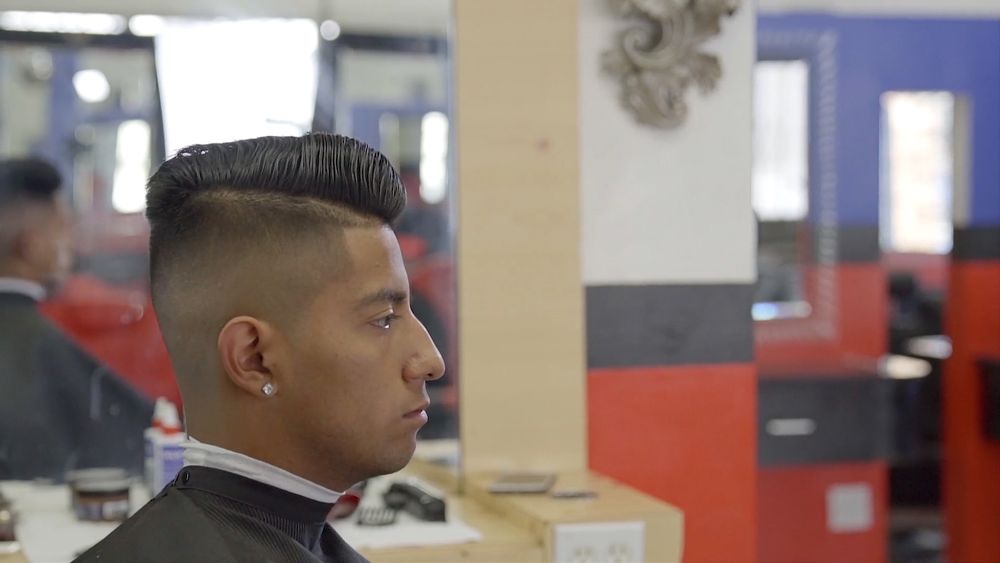 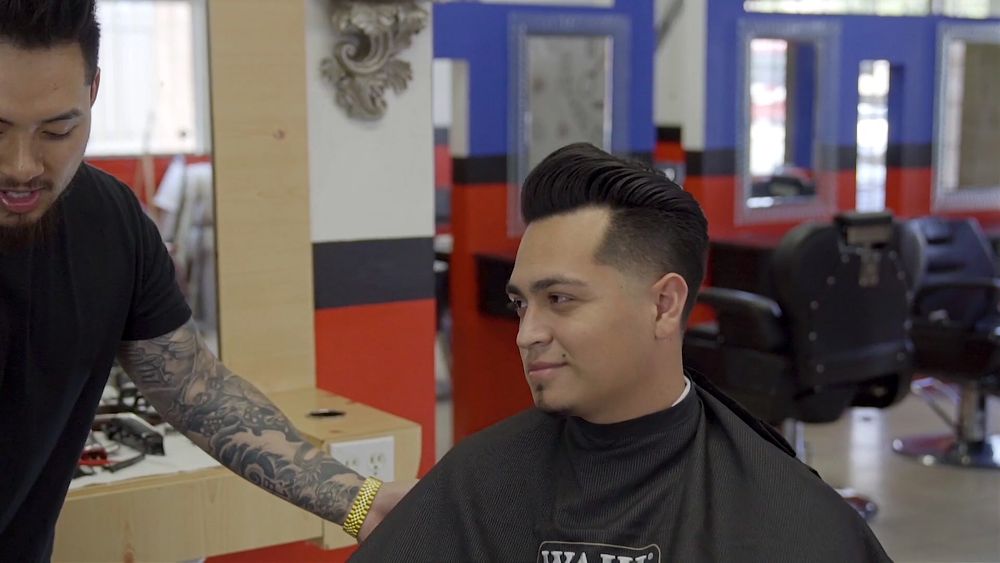 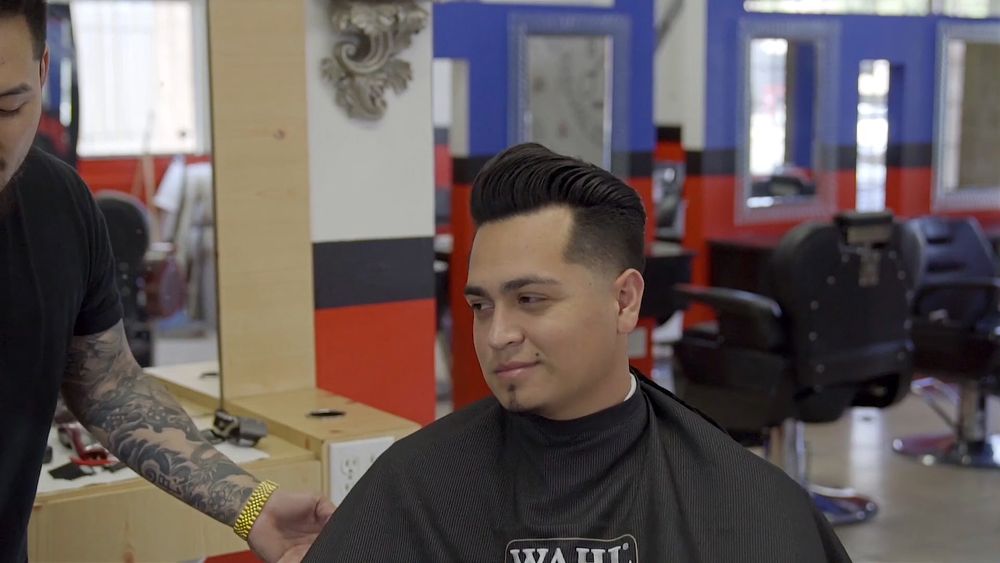 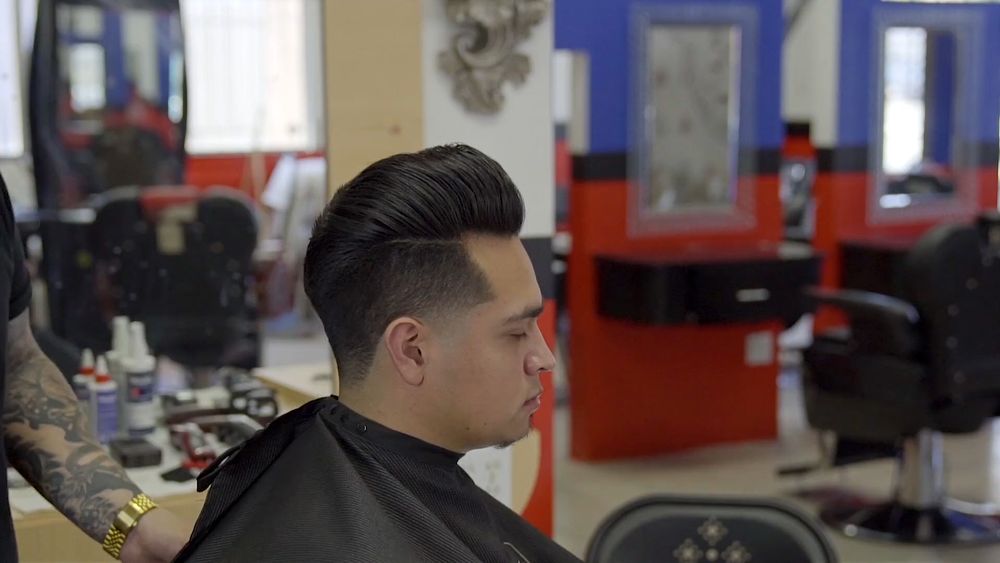 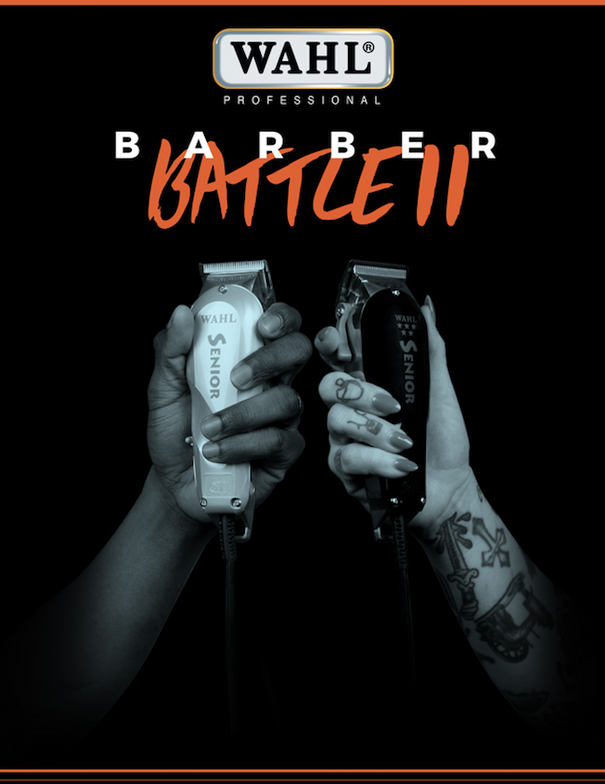 On Tuesday, October 16th, Kevin Nguyen (@yakuzabarber) got the surprise of his life when Wahl Education and Artistic Team (W.E.A.T.) member Rick Morin arrived at his barbershop to announce that he’d won the 2018 Wahl Online Barber Battle.

“Rick had asked me for a haircut, and when he came in for his appointment I saw his head was already bald, so I was a bit confused,” said Nguyen, an educator at the California Barber and Beauty College in San Diego.

Wahl Professional has been a leader in the barbering industry for nearly a century, with game-changing tools synonymous with quality. Now, Wahl has transformed the industry’s barber battle events by crowning the top three winners of its second online battle.

Social media played a large role in spreading the word of the digital battlefield, with entrants hearing about it on Twitter, Facebook, and particularly, Instagram. Kevin’s win and highlights from his video were broadcast to Wahl Professional’s Instagram and Facebook followers garnering thousands of views for the conclusion of the  competition.

“Prior to Wahl starting this last year, an online battle had not been done by any other clipper company,” said Aaron Flick, Senior Marketing Associate, Professional Division, Wahl Clipper Corporation. “This year’s entries were incredibly impressive – there are a lot of talented artists out there – and Wahl is proud to bring such talented artists from across the country into one competition.”

In addition to receiving the full 5-Star line of clippers and trimmers from Wahl Professional, as Grand Prize winner, Kevin will have an honorary one-year term as a Wahl Education and Artistic Team (W.E.A.T.) member. “I have always been in the barber battle scene, but the Wahl Online Barber battle is more about education which I feel like is an amazing switch up from your average battles.”

“Kevin will receive opportunities that are usually reserved for permanent members of the team,” said Laura VanderMoere, Global Director of Education for Wahl Professional. “This is a unique opportunity that allows the winner to represent Wahl as an industry influencer and role model at major shows and more.”

Nguyen, Montejano and Holsey all preferred the creative cut challenge. “I was most excited about the creative cut because each time I create a design for my client it is unique because I never do the same design twice,” said Stanley Holsey. “I love seeing my imagination come to life on someone’s head.”

Judges used an in-depth scoring system, awarding points on criteria including styling techniques, precision of blend, difficulty of the cut, and the overall look. Significant consideration was given when determining how online submissions should be scored. “Barber battles are about harnessing skill and creativity. I wanted to make sure the judging system accounted for all the little aspects, but also reflected the spirit of a live barber battle,” said Rick Morin.

What can future entrants learn from those who have already done it? That depends on who you ask. “My advice would be to choose your models wisely and to get out of your comfort zone,” said Nguyen. Montejano stresses getting out of your comfort zone as well. “Don’t hold back anything and let your skills and creativity shine,” he said. Holsey takes a big picture look. “You must understand the competition is much more than being a good barber and displaying your skills. Do your homework, study, never give up, never back down from a challenge, and take advantage of all opportunities to display your craft,” he said.

Artists who want their chance to compete for the ultimate barber bragging rights are encouraged to register for the Wahl Ambassador Program at wahlpro.com, as details for the next competition are expected to be released early in 2019