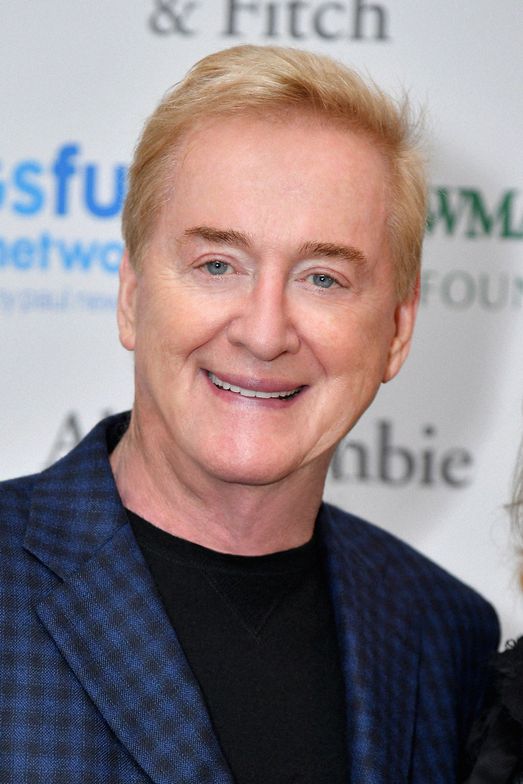 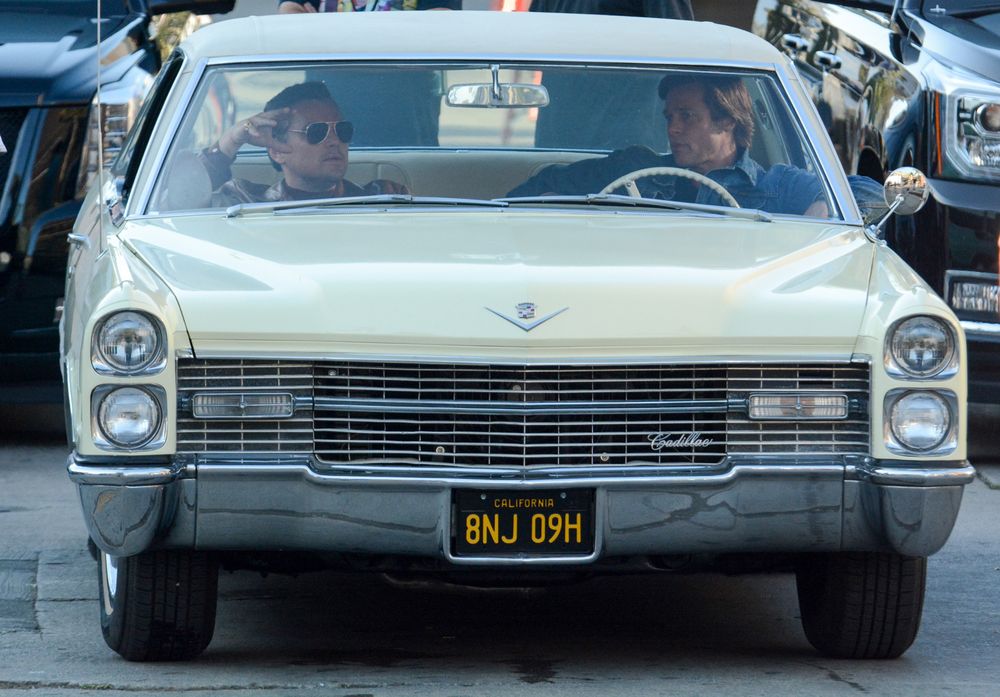 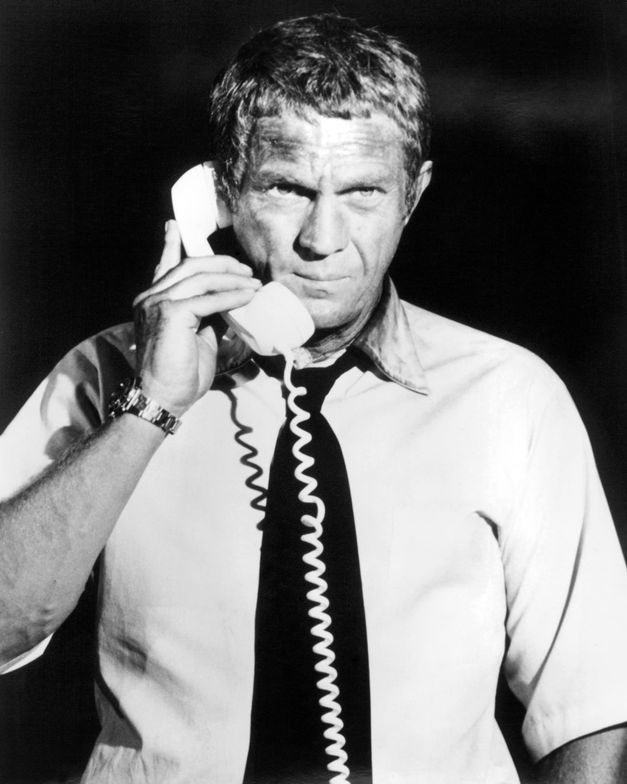 When director Quentin Tarantino’s team needed a hair stylist consultant for his upcoming film, Once Upon a Time in Hollywood, there was one obvious choice. The film, starring Leo DiCaprio and Brad Pitt, centers on the final years of the golden age of the film industry in the late 60s, with storylines revolving around the Manson family murders. One of the Manson victims was celebrity hair stylist Jay Sebring, and at the time, ColorProof Color Care Authority Founder and CEO Jim Markham was Sebring’s business partner.  So when the cameras were ready to roll, Tarantino’s set decorator contacted Markham.

Markham started his career as a barber before partnering with Sebring at his salon in Beverly Hills.  Rumored to be the real-life version of Warren Beatty’s character in the film Shampoo, Sebring attracted lots of celebrities, and soon Jim was working with mega-stars like Paul Newman, Robert Redford and Steve McQueen.

Following Jay’s tragic death, Jim took over the Sebring business, then went on to  found four other successful haircare companies.

The film pays tribute to the final moments of Hollywood’s golden age. In his role as technical consultant, Jim played an important role in the set decoration, ensuring the authenticity of the props, cutting and grooming tools, the Sebring product line.

“It was a crazy and scary time to be young and successful, and running with that inner circle of celebs,” says Jim. “It was an honor to be involved with the film and be able to share my firsthand accounts of the Hollywood scene and professional styling during that time.”

The film couldn’t come at a better time for men’s hair trends. Markham believes there is a shift to longer styles for men, reminiscent of the Sebring era. In response, ColorProof’s 2019 education curriculum will offer a class on the Markham/Sebring scissor-over-comb technique, used to create many of those iconic men’s looks. Perhaps this marks the beginning of a new golden age in men’s hairstyles!