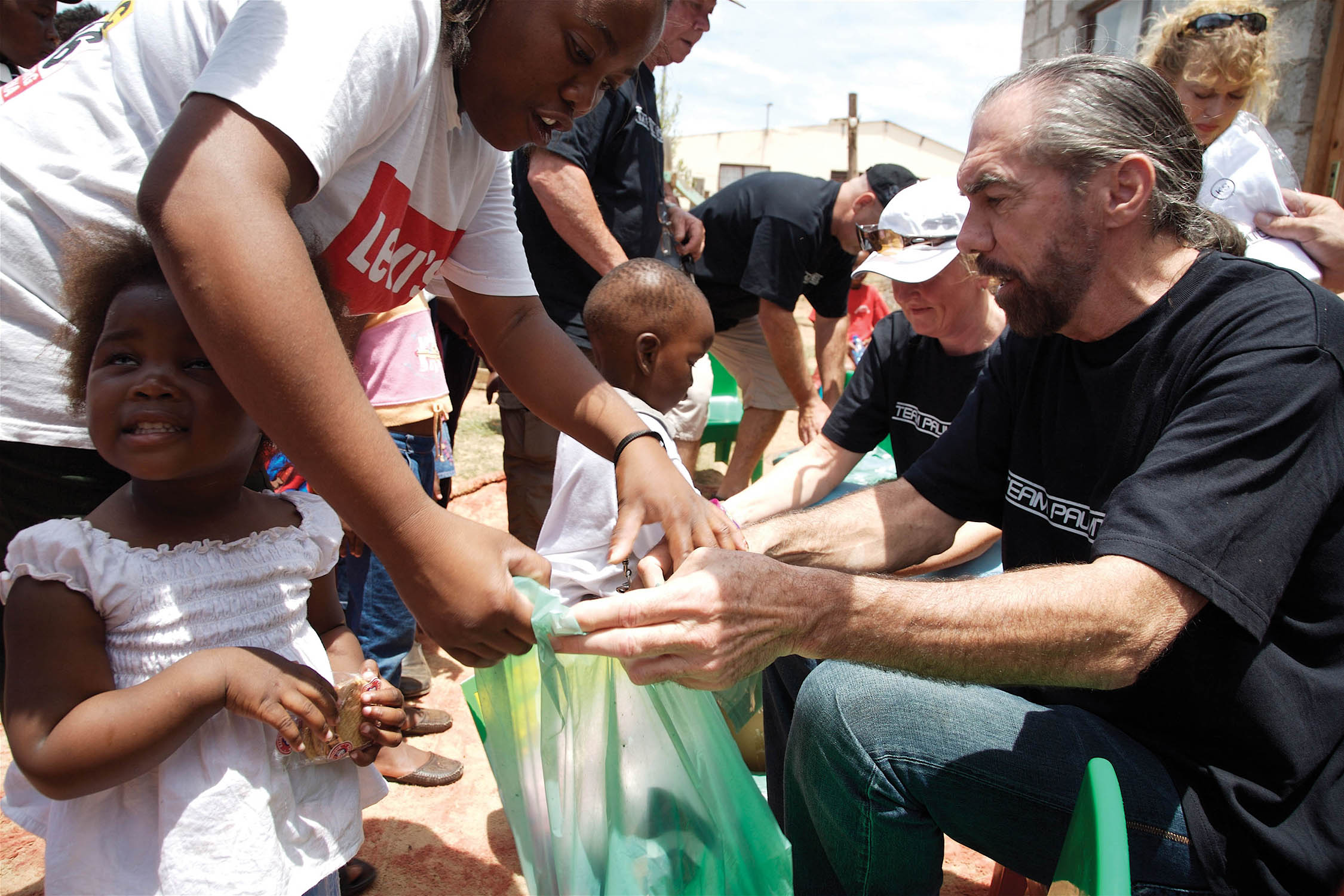 John Paul Mitchell Systems Co-­â€founder and Chairman of the Board John Paul DeJoria and his wife Eloise first encountered malnourished children on a visit to South Africa and immediately wanted to know how they could help. They joined up with Food4Africa, a nonprofit organization that manufactures, packages and distributes highly nutritional food directly to needy children in the rural areas of South Africa. As an active patron of Food4Africa, DeJoria is lending his voice and his face, to the charity's Indieagogo fundraising campaign that runs through March 30, 2014.

There are approximately 2.2 million orphans in South Africa. Founded in 2003, Food4Africa now feeds 17,000 children per day.  Food4Africa delivers maize and soya based cereal, enriched with 19 minerals and vitamins that if eaten daily, will cover a child's nutritional needs.  The Indieagogo fundraising campaign offers a series of rewards for different donation levels. The rewards include Paul Mitchell products, African handicrafts, and a private lunch with John Paul. 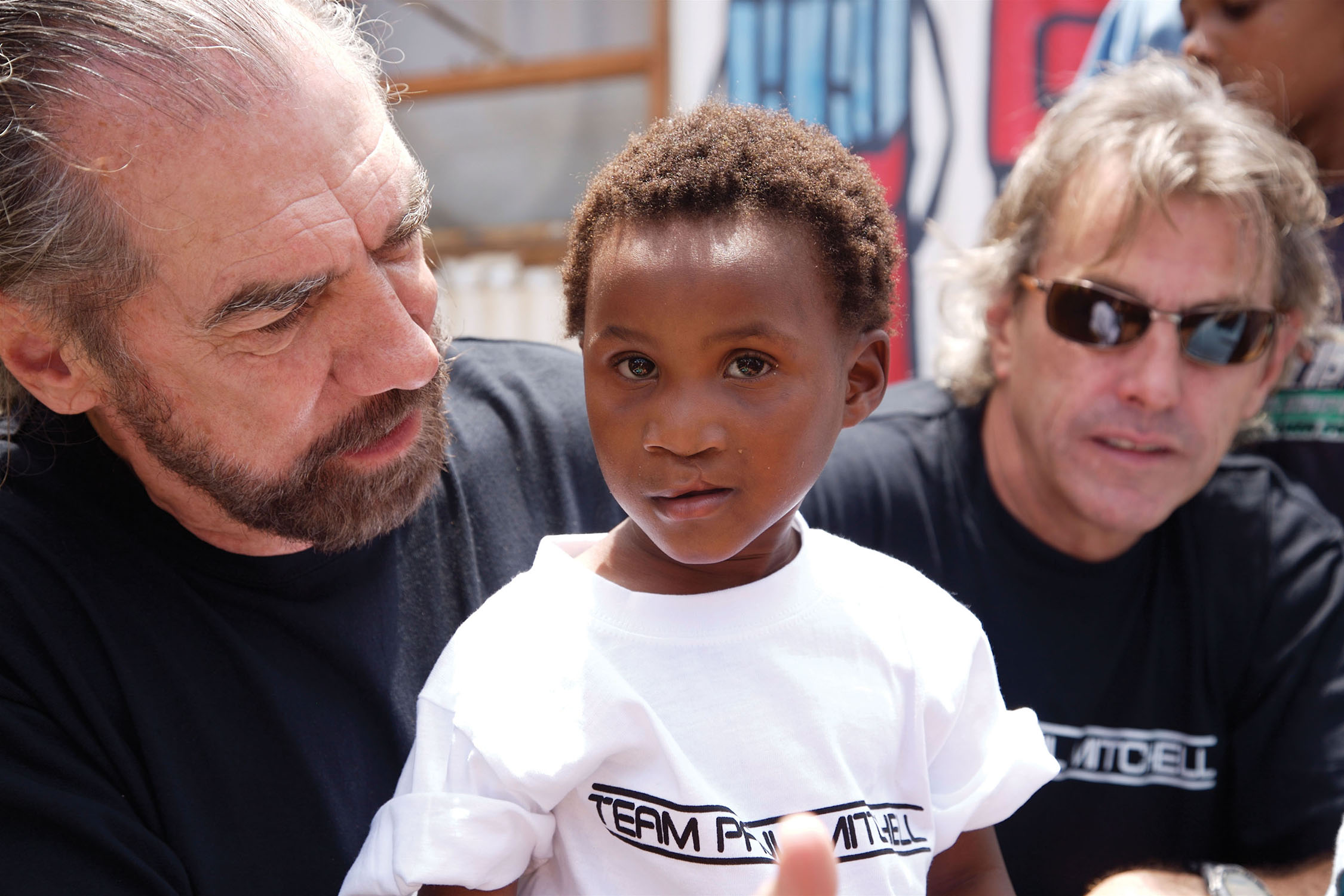