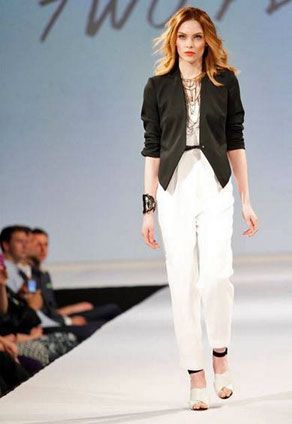 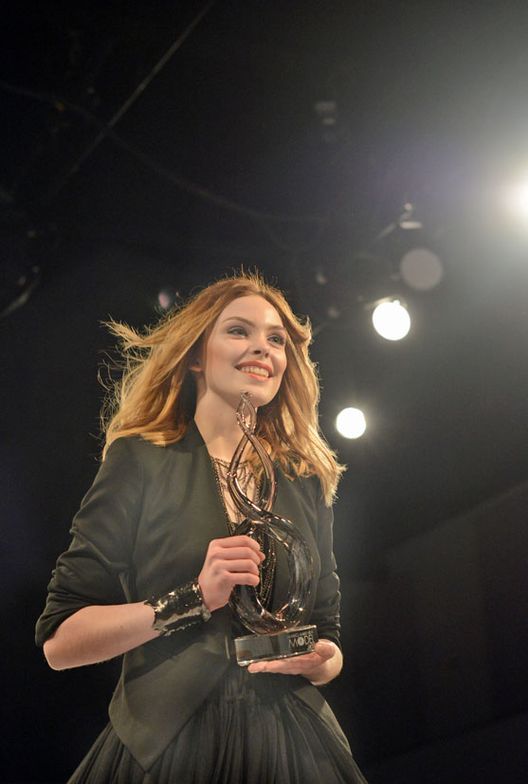 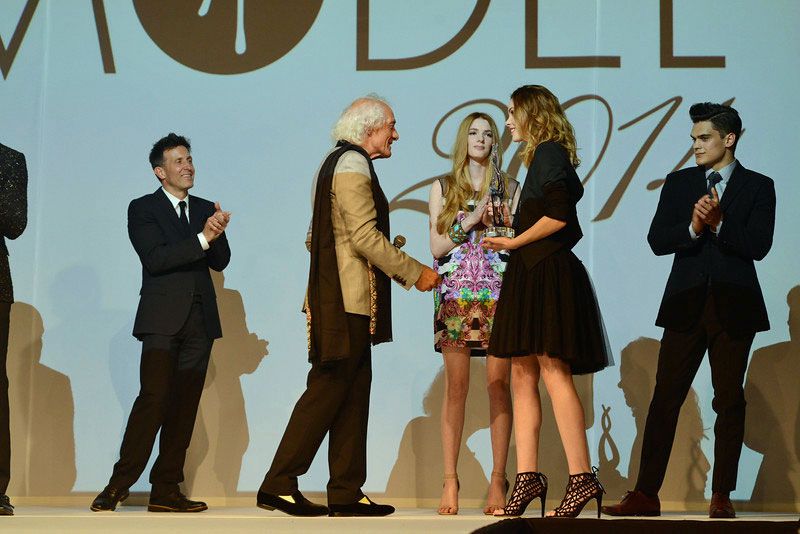 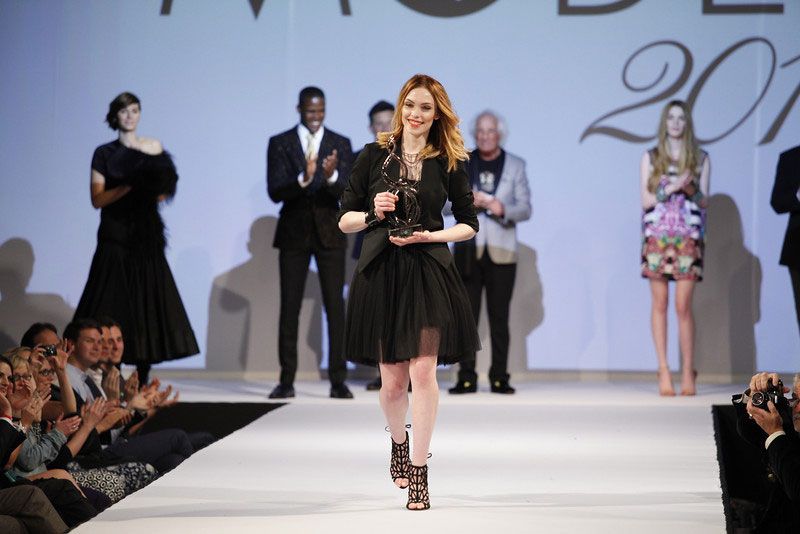 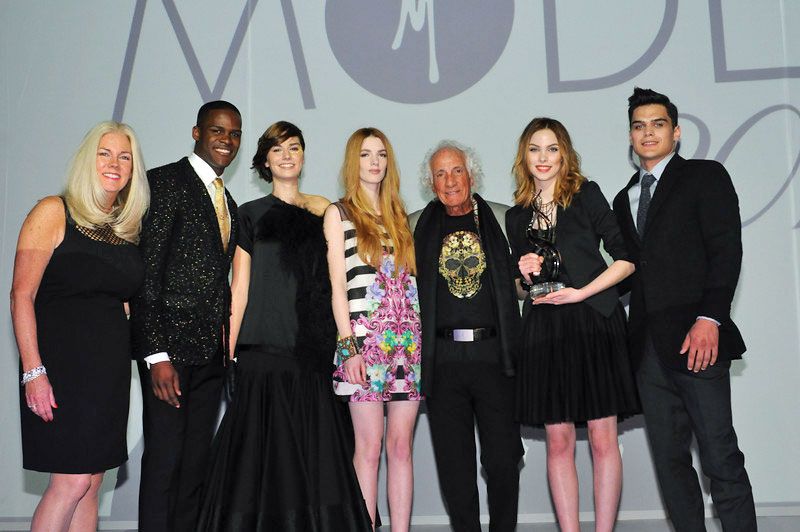 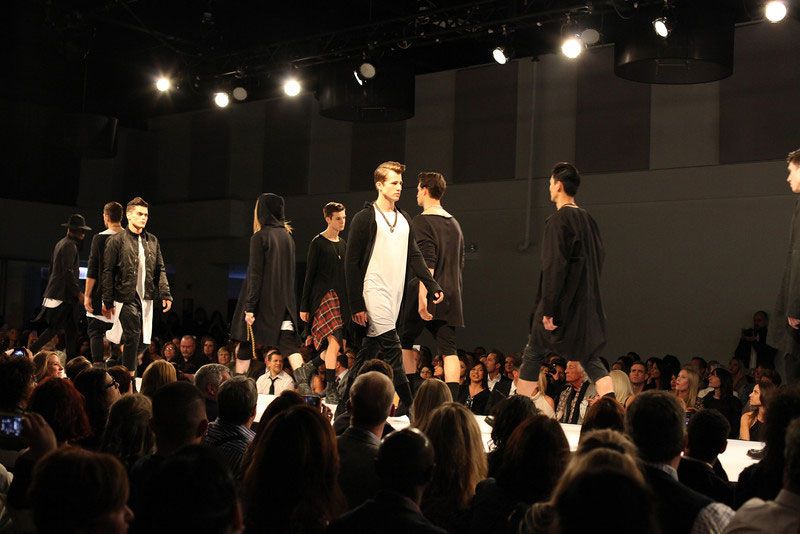 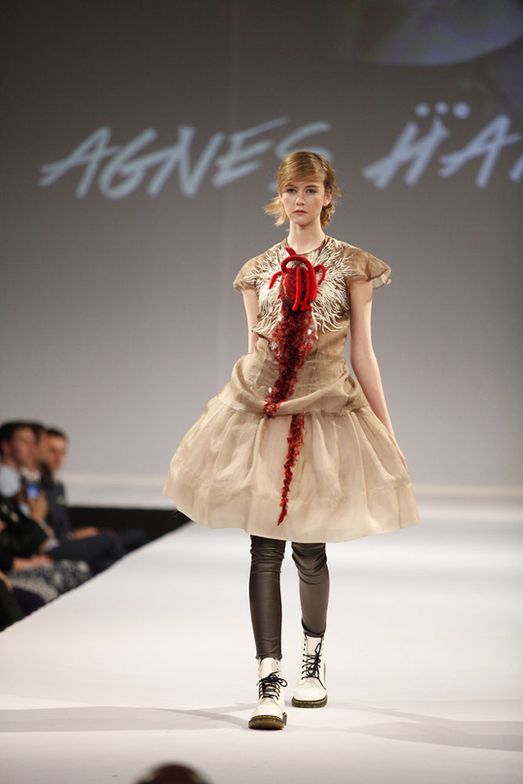 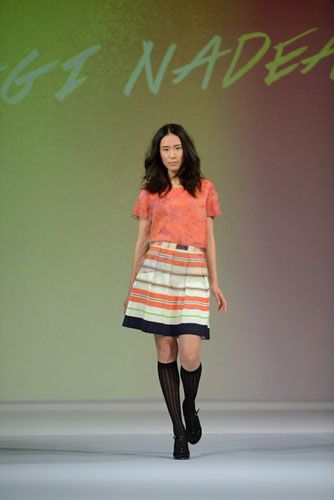 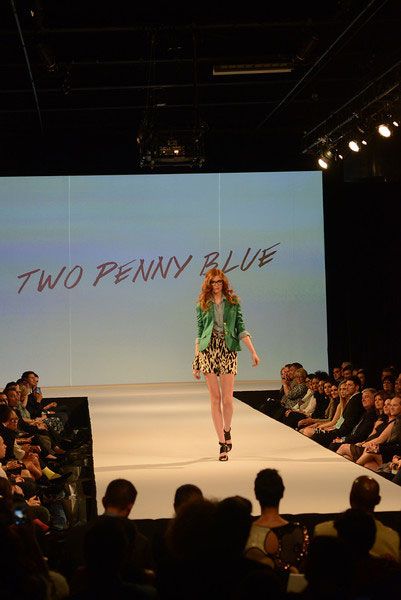 Julia Swibes, a 16-year-old from Munster, IN, has won the 2014 Mario Make Me A Model competition.

Swibes was the youngest contestant in the competition and also claimed first-place for the Jockey ad that all five finalists shot previously.

The competition is in its sixth year and is sponsored by Wella and, of course, Mario Tricoci Hair Salons & Day Spas.

Essie also played a part in the competition; the nail-care brand worked with a nail director for a Mario Make Me A Model nail collection that was available at the show as well as in salons.

The event had much more going on than just the runway show, though that was certainly the most noteworthy. There was an Essie nail bar, a beauty bar, a reception before and after-part, and a beauty inspiration wall with quotes from individuals such as Mario Tricoci, Coco Chanel, etc.

The show featured the finalists of the modeling competition sprinkled in with modeling pros to show off five designer brands with a spectrum of viewpoints. Two Penny Blue, Lagi Nadeau, Misanthrope, Azeeza and Agnes Hamerlik were the featured brands.

MODERN was really interested in, of course, the hair. All the labels sported "hair that can be worn anywhere in the world," said Mario Tricoci. Of note were some loose waves, modern and messy ponytails, and messy low buns with gold make-up accents.

Swibes was the youngest of the five finalists in the competition.

This first-of-its-kind docuseries examines the Black women who are serving as catalysts for social change within the beauty industry and features mega beauty influencers and industry titans. Premiering exclusively on Black Experience on Xfinity channel this fall.