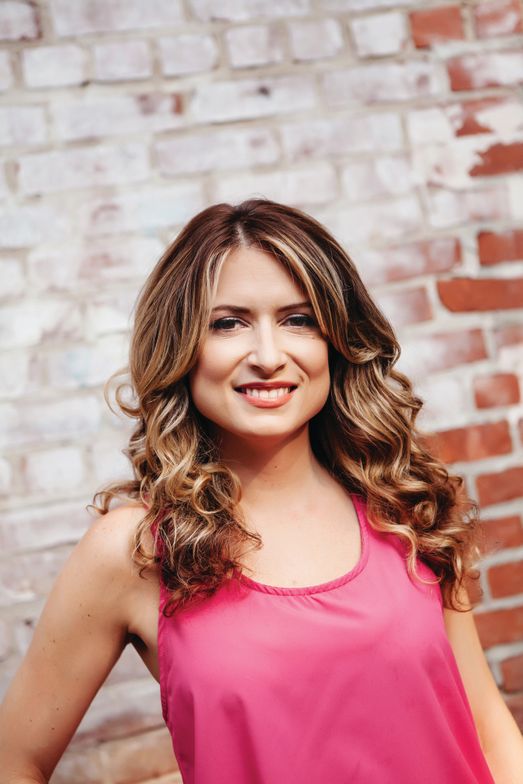 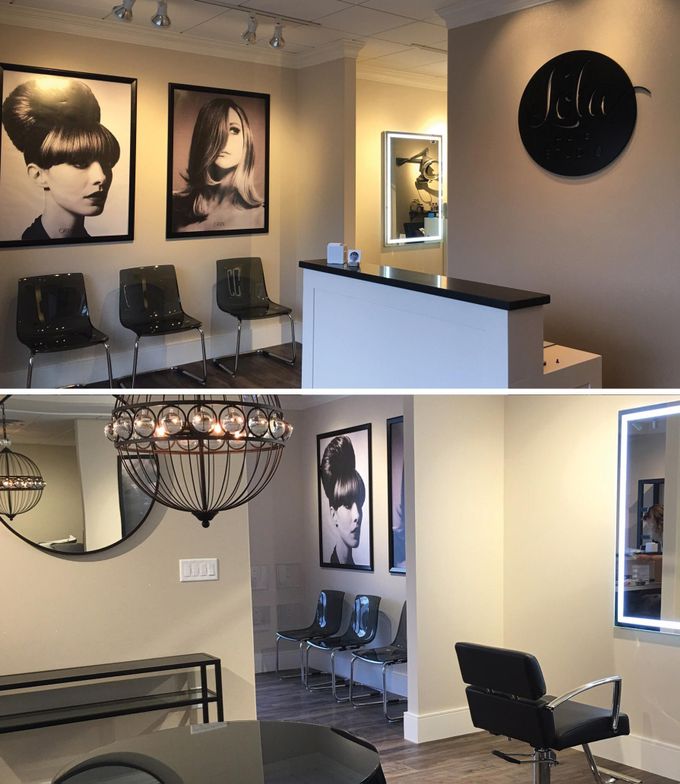 By her own admission, Anna Walsh had been procrastinating her whole life. At age 40, she felt strong enough to make a change. A year ago, Walsh entered MODERN’s Healthy Hairdresser Challenge, which asked readers to share goals for 2016.

“I am going to work on spinning a positive perspective,” she wrote. “I am going to procrastinate less and do the things I’m most afraid of as they come up. This year is about bravery, courage and personal growth.” She made sure her year played out exactly as she’d promised herself.

In August, Walsh launched her boutique salon, the four-chair, 1,000-square-foot Lola Hair Studio in Cambridge, Massachusetts. She accomplished her goal in stages, one little positive step at a time. First she left the salon that she didn’t feel was the right fit for her, and she spent some time as a solo stylist in a suite environment. That helped give her the confidence to move forward with her plans of developing and owning a salon business.

“I think I’ve always had a fear of failing,” Walsh says, “and I finally decided that my fears were fake. I realized that, barring tragedy, the worst-case scenario would be that my salon wouldn’t make it. But I’d still have my skills, and I could still work, so how bad could it be? My regrets about not trying would be worse than feeling bad about failing.”

Her positivity became a magnet for like-minded people, especially through the process of remodeling the space she wanted to lease.

“I’m still surprised at all of the support I received,” she says. “From the landlord and contractors to my husband and clients—everyone believed in me. They believed in me until I believed in myself.”

Now Walsh is starting 2017 free of the fear that held her back for so long.

She’s established a healthy culture for her appreciative team and clients. She’s crushing the high business learning curve so that she can do her own bookkeeping and marketing, and it’s paying off in impressive word-of-mouth results through social media.

To continue the momentum, Walsh hopes to hire a few more team members, including perhaps an esthetician to do facials and waxing, pursue education for herself and her team and continue her tradition of delivering top customer service.

“My mantra is to do something better each time—add a small touch or offer something new,” she says. “I customize every visit from the minute the guest walks in until she leaves.”

All of that is part of the positivity that served her well in 2016, the fresh attitude she’s bringing into the new year. “And I might be naive, but I think being a good person counts for something,” Walsh says. “That hasn’t changed at all.”