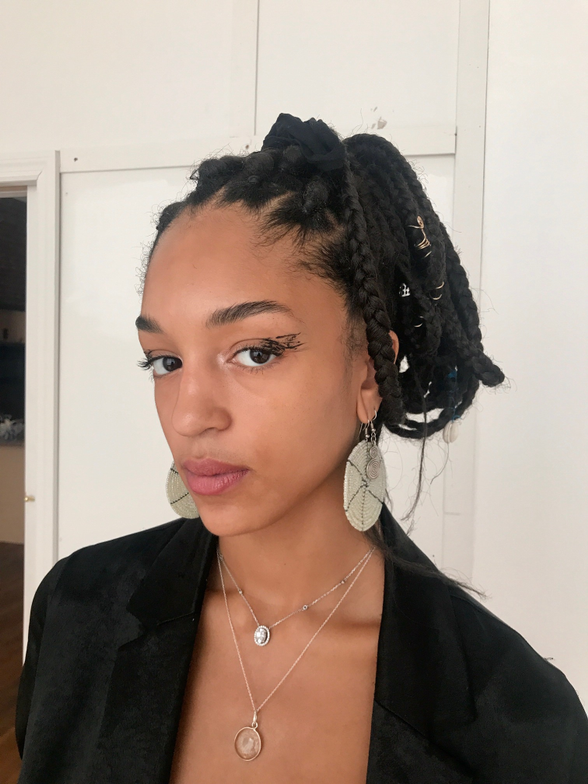 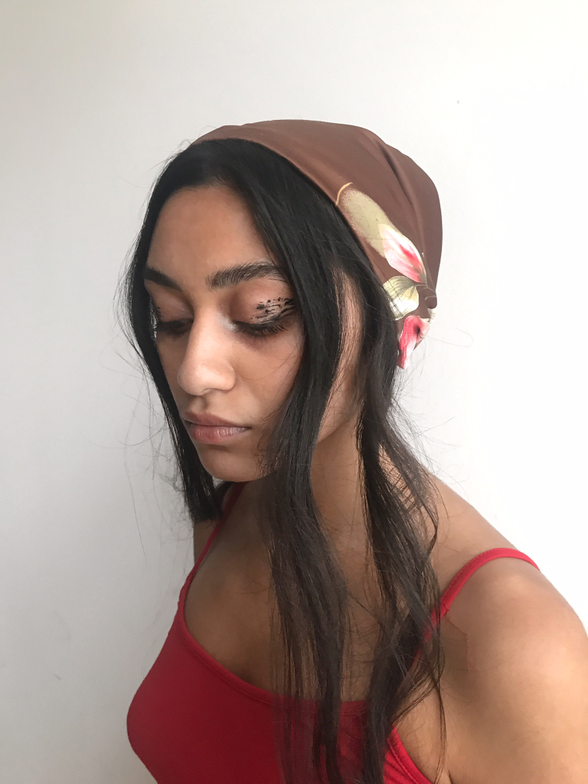 Designers Esther Gauntlett and Jenny Cheng showed cool, fuss-free fashions at Gauntlett Cheng’s New York Fashion Week show. In a departure from the “no-makeup makeup” look that has been dominating the runways, models walked down the runway with a smudgy, graphic eye detail.

Dana Arcidy of Metro Look created the look using Pacifica Beauty. She opted to keep the rest of the look natural and glowy. The models instead wore a lipstick similar to their own lip colors.

During the makeup test, the designers showed Arcidy reference pictures of graphic liner, but said they wanted something messier. A spool of string in Gauntlett Cheng’s studio caught her eye. Using this, she came up with the method for the cool eyes audiences saw at the show.

Arcidy spread Pacifica Smolder Eye Lining Gel on a metal palette. She held the string taut and dipped it into the gel, which she then stamped repeated onto the outer half of the model’s eyelids. Sometimes she would drag the string, and other times she would lightly touch it down and lift it. She created long lines, incomplete lines, and splotches.

The models’ brows were brushed up and only lightly filled in. It was Arcidy's response to overdone makeup seen on Instagram. Instead of brows with neat lines carved out by concealer, the brow hairs were made wild and messy. The perfect, crisp winged liner commonly seen on Instagram was replaced with a chaotic cluster of lines. Finally, instead of a shimmery highlight on a cheekbone that had been contoured to perfection, contour and blush were both skipped, and the highlight was wet-looking and shimmer-free.