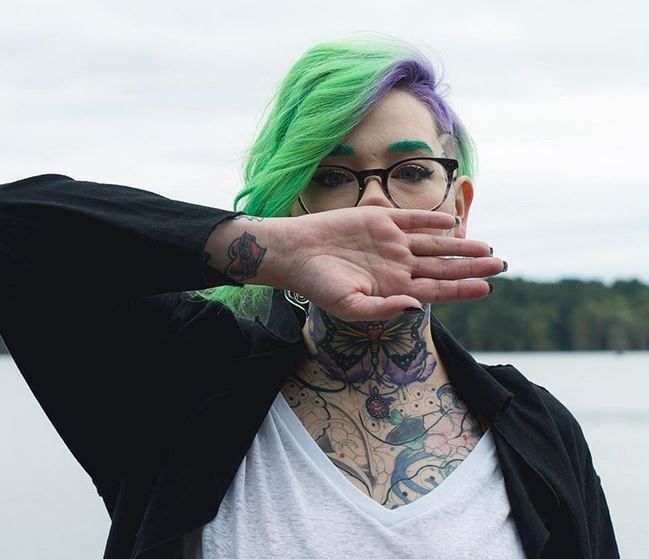 Ash Fortis revealed her pain from Crohn's Disease for Invisible Illness week on her Instgram page. It gripped the industry and thousands responded. 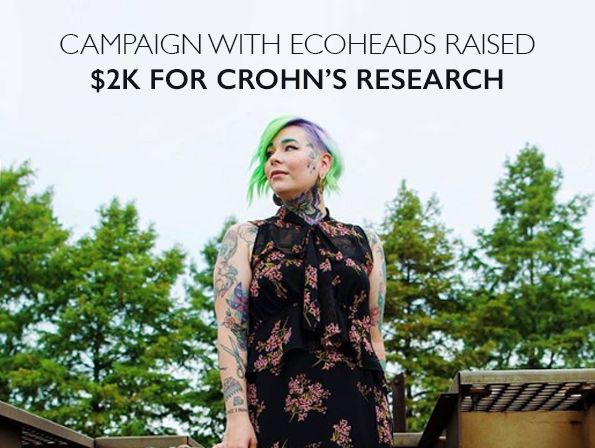 Ash Fortis revealed her pain from Crohn's Disease for Invisible Illness week on her Instgram page. It gripped the industry and thousands responded.

A campaign between Instagram star-stylist Ash Fortis and ECOHEADS during Invisible Illness Week in October revealed an industry fully aware of, and trying to cope with, the agony of invisible illnesses. From the launch of the campaign on October 14, there was a massive spike in engagement as Fortis, who has Crohn’s disease, posted highly personal images and comments about her daily agony on ECOHEADS’ and her own social channels.

Her actions helped ECOHEADS raise nearly $2,000 from October 14-20 and donated it to Crohn’s research.

Crohn’s disease causes inflammation of the digestive system, leading to severe symptoms and pain. It almost ended Fortis' promising career as Xo Salons owner and Pulp Riot stage artist. Her rawest post, on October 14, showed her very real pain, which shocked many but struck a chord with thousands.

Of the 6,452 people who liked her post, 570 left comments. Shared across other beauty Instagram sites, it engaged thousands more.

Crohn’s is just one of numerous invisible conditions that salon professionals struggle with every day as they try to hold their own careers together. Arthritis, Lupus and mental health are also major hidden diseases affecting the beauty industry.

"This campaign was so special because it allowed others to be open and not feel alone," said Fortis, who worked with ECOHEADS to support her and to donate all profits from its high-performance, environmentally-friendly showerhead to Crohn’s research during the week. "Maybe the words from my posts allowed others to form what they didn’t know how to express. It’s so personal and individual but it’s been one of my biggest engagements over the years. At conventions when I am approached, most often I receive compliments from people who enjoy the work I do, but it is how they feel connected to me personally that leaves the greatest impact."

ECOHEADS, which is passionate about empowering stylists and building tools for the professional salon environment, has focused their efforts on easing some of the repetitive tasks that put strain on the stylist. The ECHOHEADS showerhead reduces rinse times for those standing at the basin, while its hugely popular color mixer, The Ping, removes the need for strenuous hand mixing of color, which are often not mixed to manufacturer recommendations because of the strain.

"When we were discussing the initiative with Fortis, she said she wanted to be transparent and show others a raw perspective. Witnessing her daily struggle and seeing her passion for others was really humbling," said Valorie Tate, head of Linkup Marketing, responsible for bringing ECOHEADS to North America. "What was so inspiring for others was her determination and creativity in face of the pain and the disruption she faces daily. We’ve had several stylists reach out and just say ‘thanks’ for bringing this kind of awareness and community to an issue that is so often swept under the rug. It was an honor to work with Fortis on something that matters to so many."