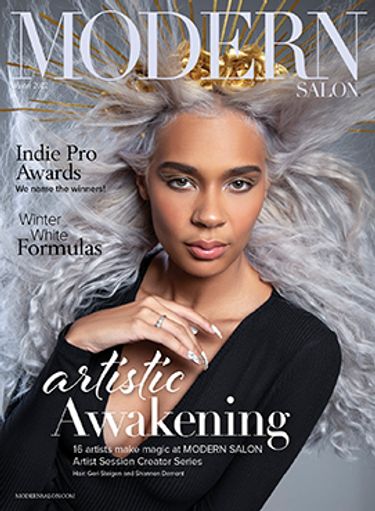 …and do it, anyway, is what we’re told is the definition of being brave.  You acknowledge the fact you’re scared but don’t let it stop you.

And why this focus on fear (or, rather, overcoming it)?

Because this issue, the last of 2022, is our “Fearless Issue,” so named because we knew we would be spotlighting examples of creative courage with our Artist Session Creator Series (starting on page 18).

This event, originally conceived by MODERN editors as a photo session workshop featuring our Artist Connective members, had to be put on hold for several years. But in September, MODERN and 16 artists took Manhattan, again.

The artists gathered from all points and met up in New York, where Ulta Beauty graciously hosted us at their Herald Square store and salon.  It’s the perfect environment for a creative session and photo shoot because you’re absolutely surrounded by beauty—beauty services, beauty products, and beauty-obsessed consumers.

The bravery of these artists isn’t something you’ll pick up on by looking at their final images, but it’s there, all the same. They all took a risk by putting their artistry out there and by collaborating with someone they may have never met in person.

Not everything went as planned; there were last-minute changes, substitutions, things forgotten, things that went awry—essentially, life kept happening.  But they felt the fear and did it anyway.

There’s also a fair amount of daring on display from our Indie Pro Award winners. We’re grateful they took a chance on this first-time competition and put themselves in the running.  See who won in 19 different categories, starting on page 14.

As the issue—and the year—wraps up, Stylist and Coach Michelle Wheatley (who is featured on page 38) put me in mind of this poem, which talks about one of the bravest things we can all do—showing up as our true selves:

“To be nobody but yourself in a world which is doing its best, night and day, to make you everybody else—means to fight the hardest battle which any human being can fight; and never stop fighting.”

See you next year! 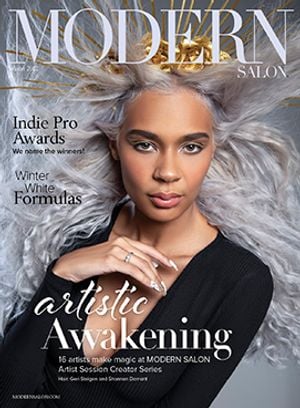 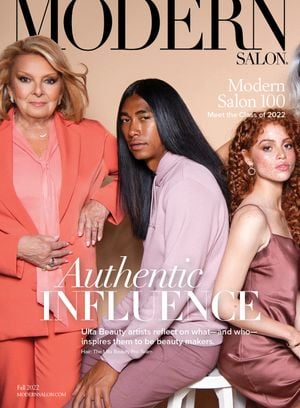 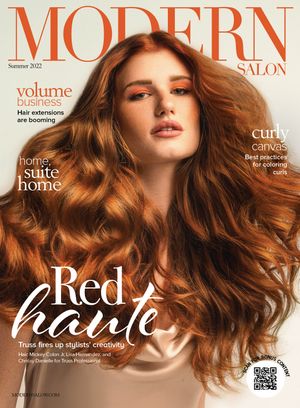 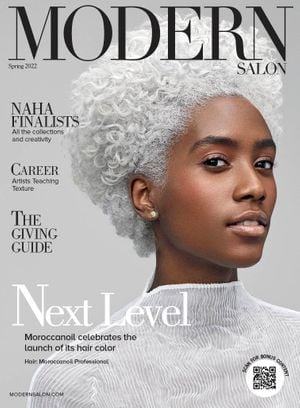 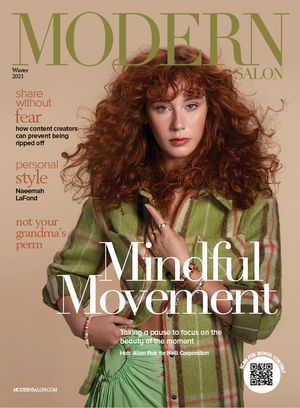 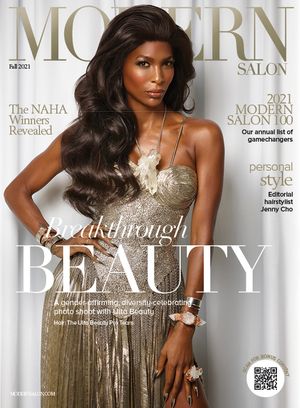 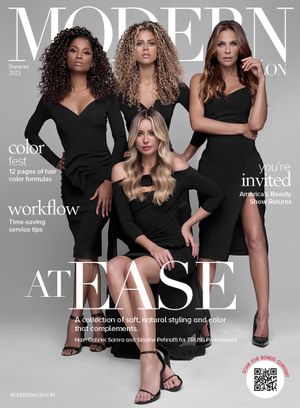 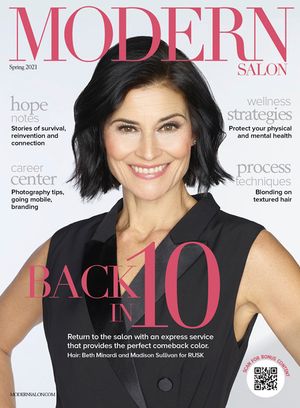