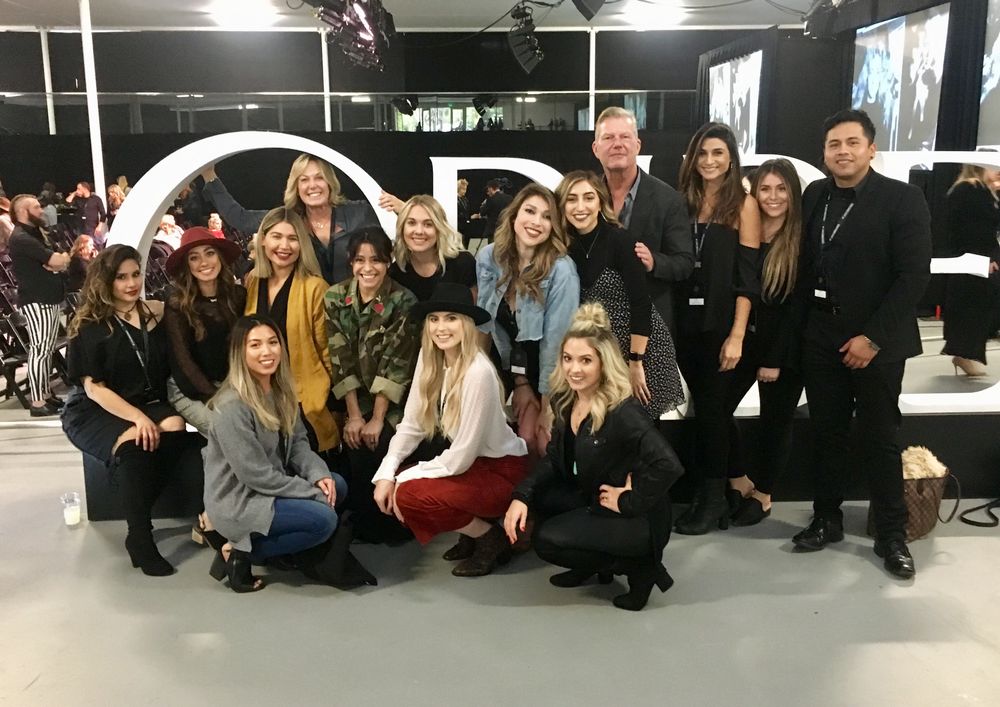 The team from Headlinesthesalon at Oribe LA Atelier, with salon owners David Linde and Gayle Fulbright 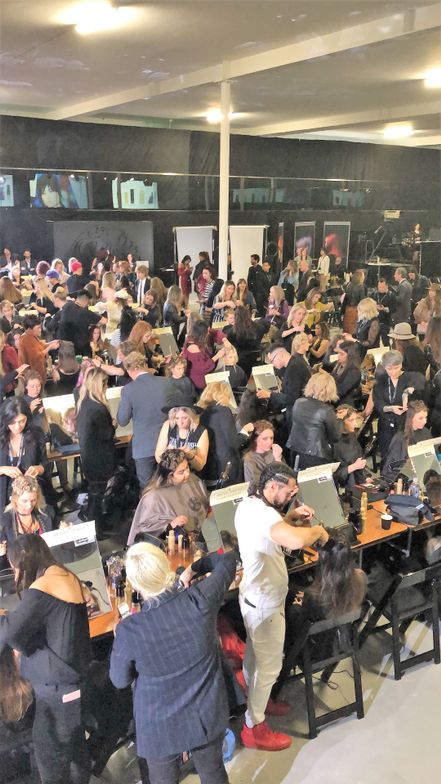 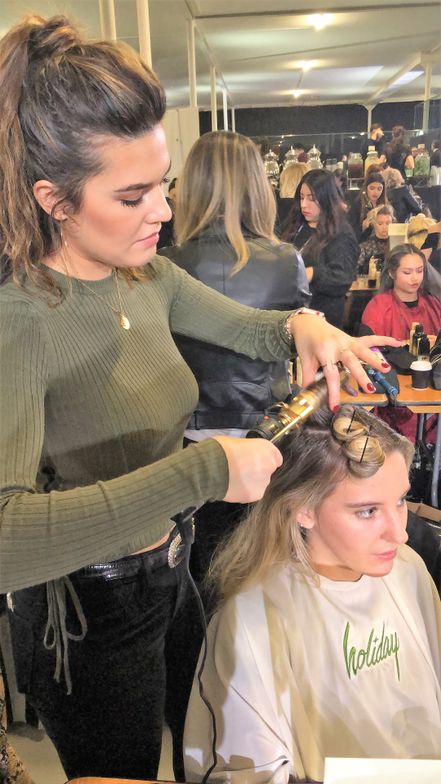 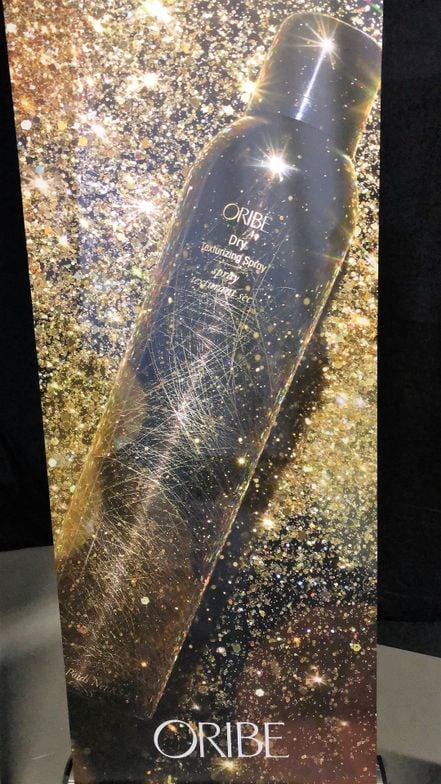 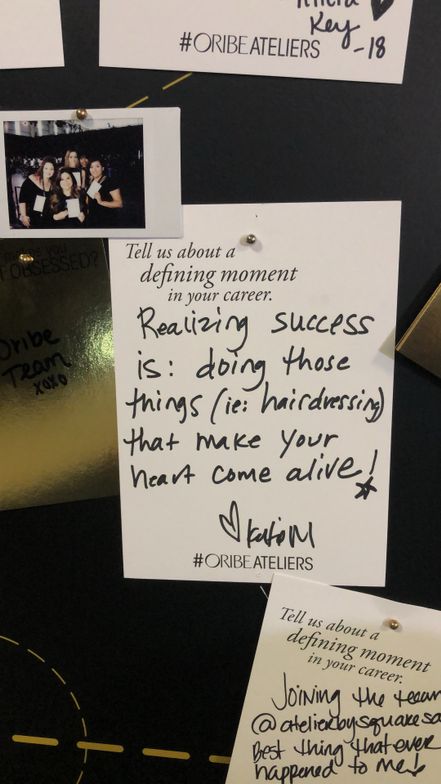 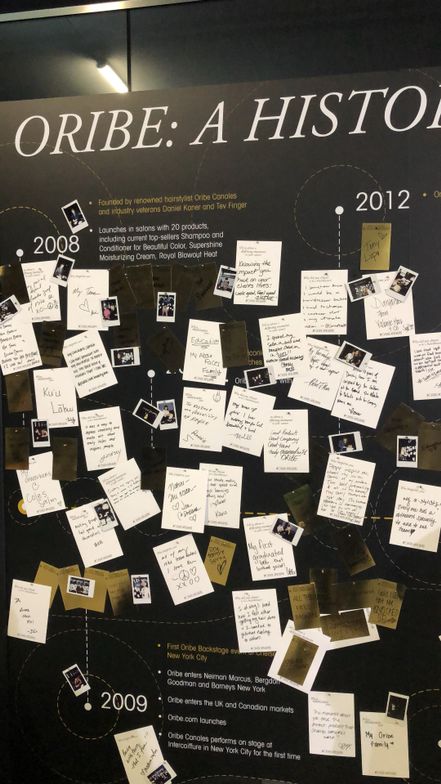 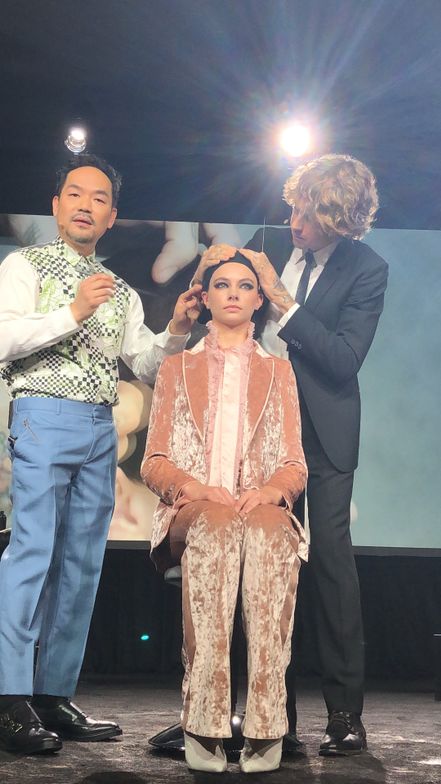 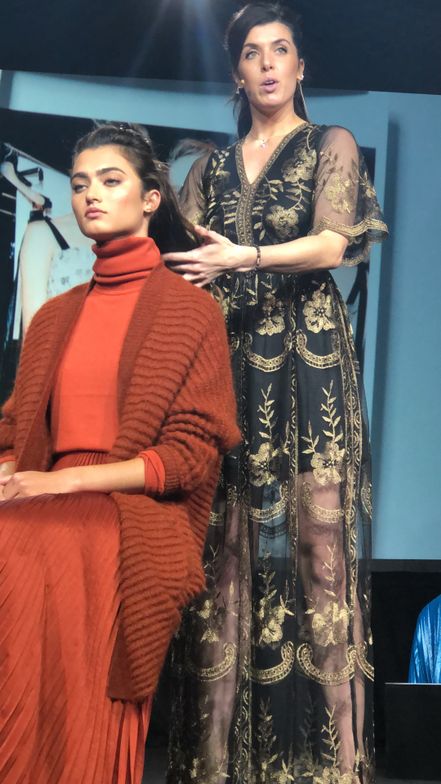 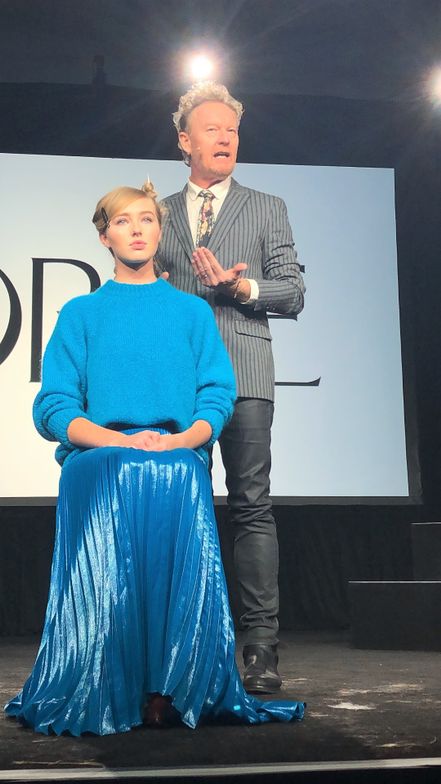 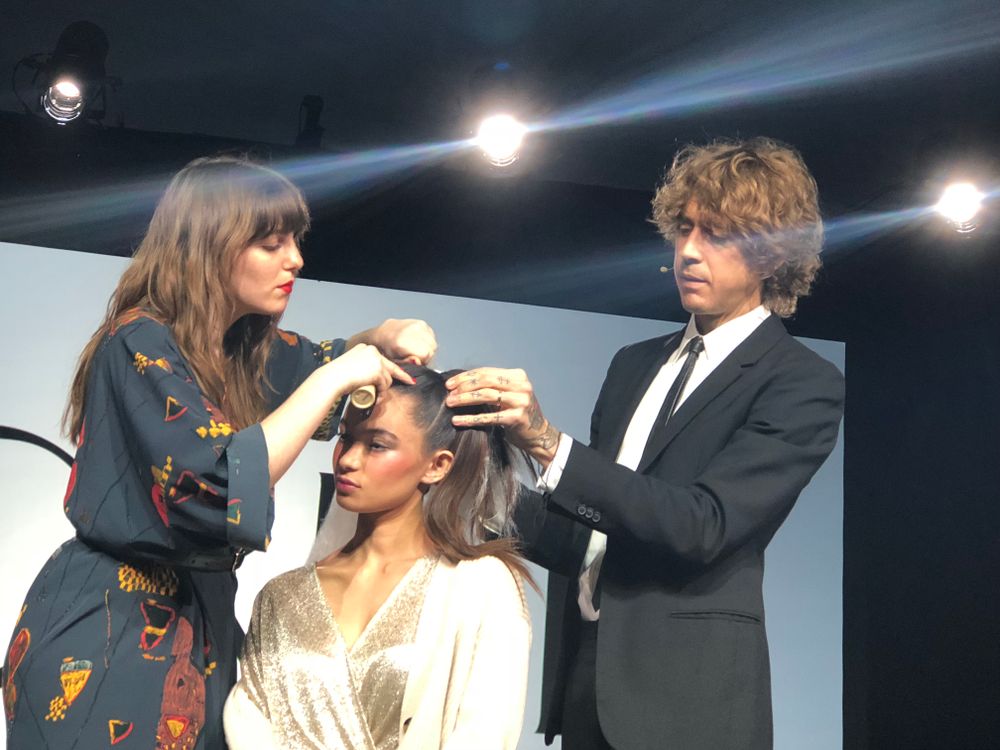 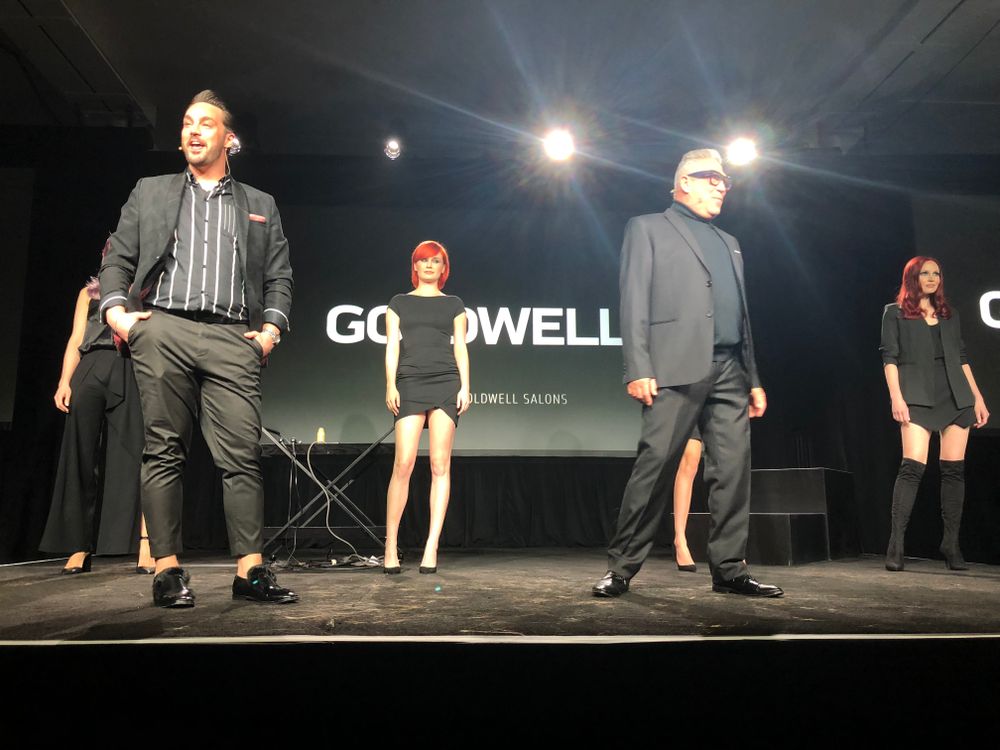 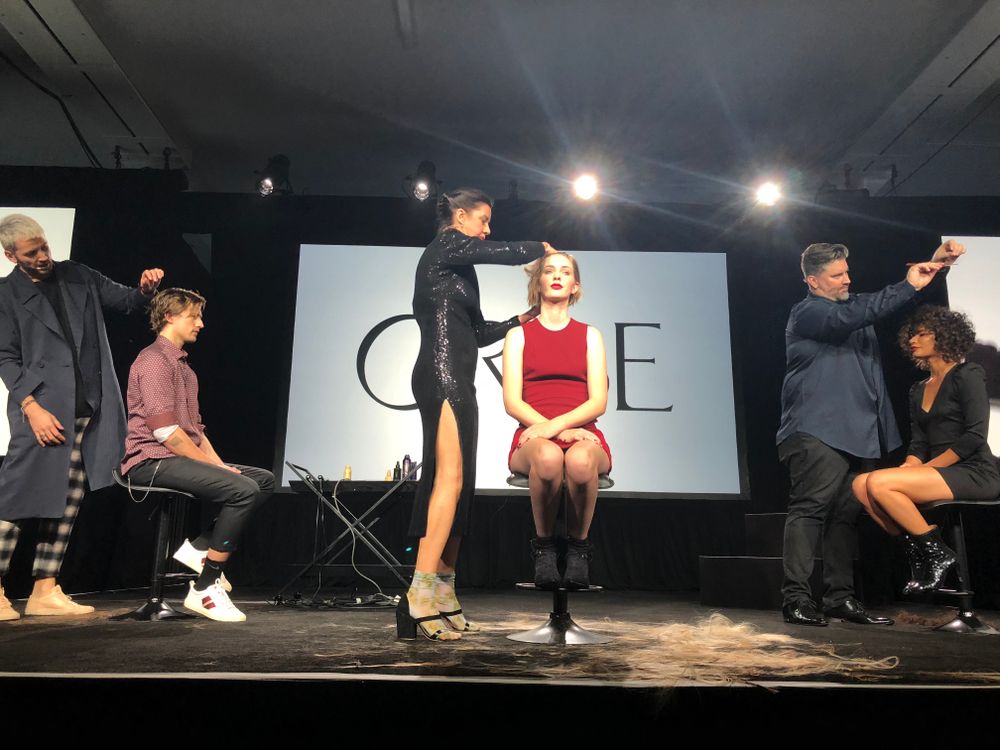 On Monday, December 10, the Oribe family brought their Atelier tour to a close in Santa Monica, CA. This combination of education and inspiration has been visiting cities around the US, bringing incredible hands-on training and technique to thousands of salon teams, stylists, and owners. Onstage, Oribe artists shared looks from the runway and in-salon, while on the floor, these same artists guided stylists through recreating the styles on models.

Oribe first launched in 2008, with the founders, Tev Finger, Daniel Kaner and Oribe Canales, so this year has been a celebration of ten years of making the world a more beautiful place.

“When I think of our brand from a leadership standpoint we are informed by three things (and in no particular order) but they are clients and customer care, our internal team and their development and the brand, itself,” Oribe President Daniel Kaner says. “Those three things inform everything that we do.

“And leadership is such a big part of what we hope to bring to the industry. It’s about standing for something, and having real value. What you see here today are a tremendous group of salon leaders and engaged stylists from around the world. In our tenth year, we keep trying to do and be better, to grow our industry. The message today is about being involved, helping other people, and to grow our industry beyond hairdressing.”