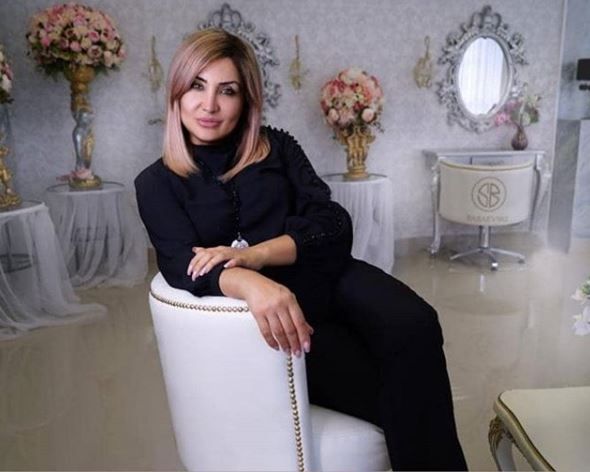 Gulnara Chekoeva has been styling hair since the late 1990s, but it wasn't until two years ago that she studied under Russian artist Georgiy Kot and completely transformed her skills. She now has her own academy in Russia and teaches around the world. 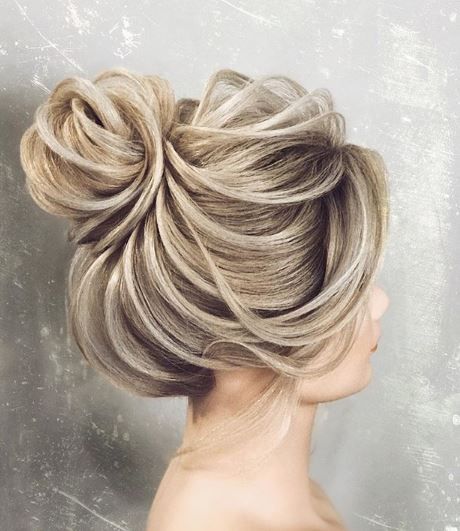 "Your clients might say they just want something simple," Chekoeva says. "But you can make them picky because you can show them how it can be. How their hair can be so much better." 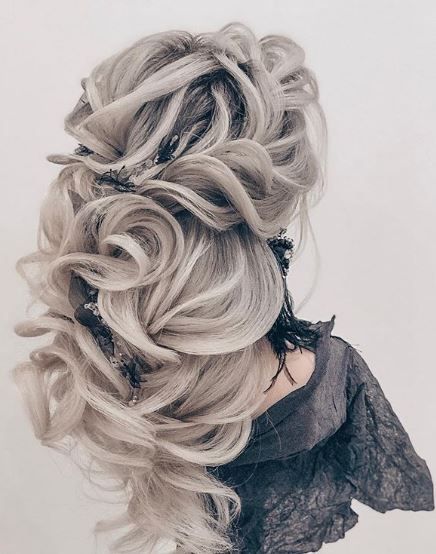 Chekoeva says her goal is to do hair in Hollywood. "I'd love to transform Lady Gaga's hair." 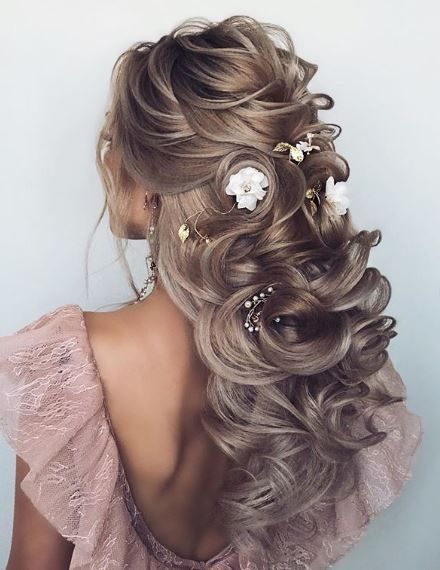 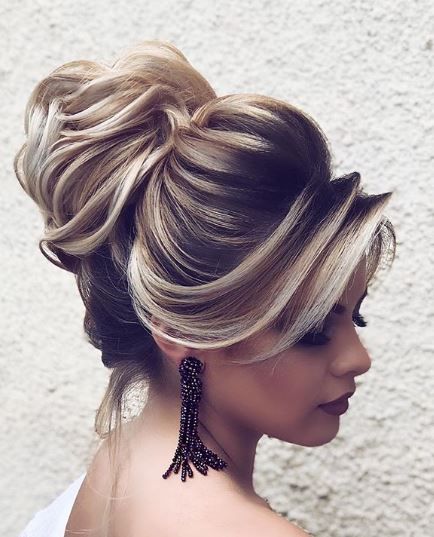 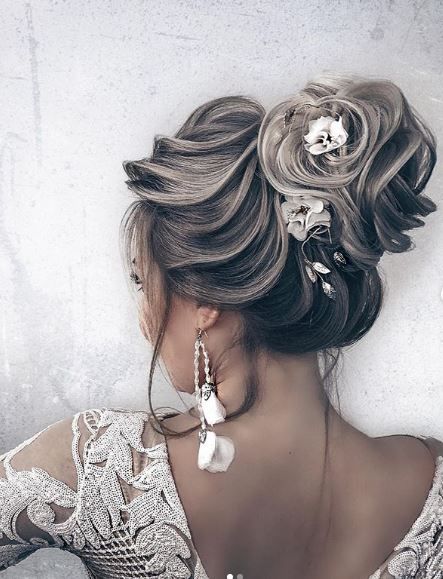 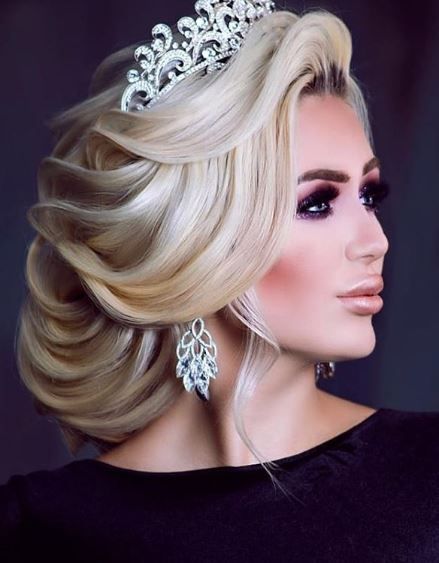 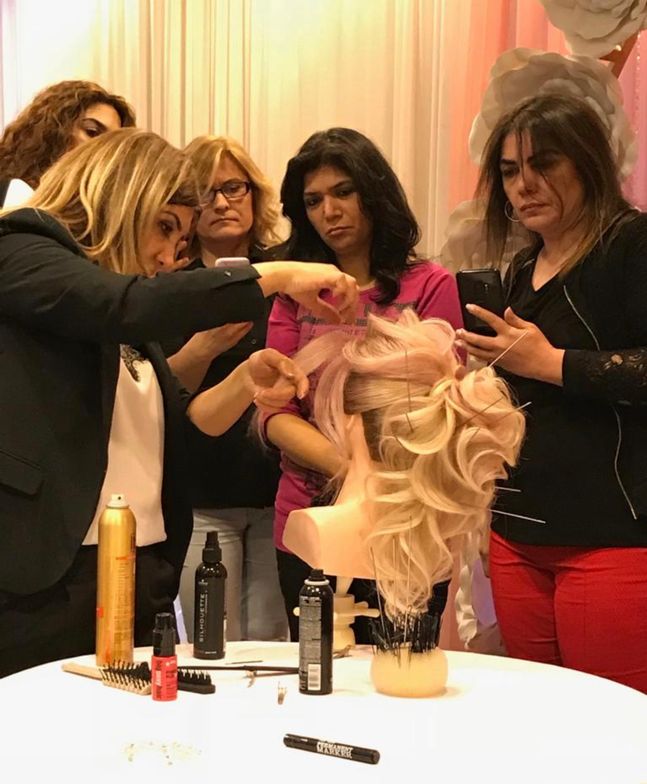 Chekoeva teaches technique during her class in Chicago. 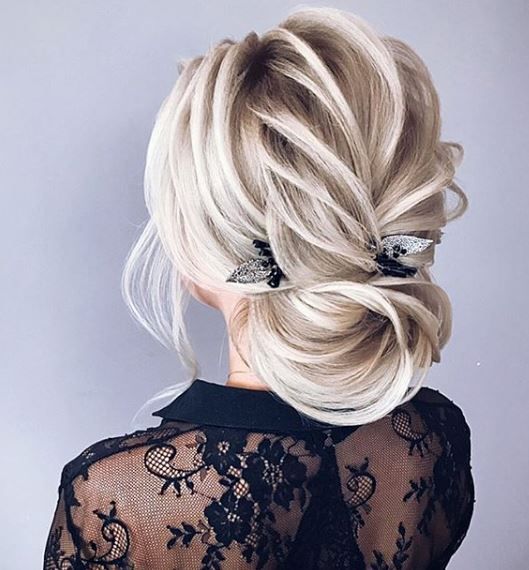 Russian artist Georgiy Kot, @georgiykot, who has more than 1.8 million Instagram followers, acted as a mentor to @gulnarachekoeva.

1/9
Slider
Gulnara Chekoeva has been styling hair since the late 1990s, but it wasn't until two years ago that she studied under Russian artist Georgiy Kot and completely transformed her skills. She now has her own academy in Russia and teaches around the world.

2/9
Slider
"Your clients might say they just want something simple," Chekoeva says. "But you can make them picky because you can show them how it can be. How their hair can be so much better."

3/9
Slider
Chekoeva says her goal is to do hair in Hollywood. "I'd love to transform Lady Gaga's hair."

8/9
Slider
Chekoeva teaches technique during her class in Chicago.

9/9
Slider
Russian artist Georgiy Kot, @georgiykot, who has more than 1.8 million Instagram followers, acted as a mentor to @gulnarachekoeva.

It's no secret that special occasion hairstyling, especially for brides, can be a lucrative business. The demand for picture-perfect chignons, French twists, braids and glam waves continues to increase as Instagram and Pinterest introduce brides to more inspiration than ever before.

For stylists looking for the next big trend in styling, these platforms showcase new realms of creativity and exploration. The days of simple bridal styles could soon be a thing of the past, and we have Russia to thank.

Two years ago, Russian upstyling artist Gulnara Chekoeva, @gulnarachekoeva, decided it was time to take her skills to the next level. She sought the best of the best, Georgiy Kot @georgiykot, who boasts more than 1.8 million followers on Instagram, to be her mentor. Chekoeva followed Kot and practiced her styling under his guidance. Today, she has more than 210,000 followers of her own and an academy where students can immerse themselves in intensive training on the foundations of styling.

MODERN caught up with Chekoeva during her educational tour's stop in Chicago.

"When I was 8 years old, my grandmother lied to me," Chekoeva says. "She told me that she was going to send me to America, so I started to learn the language and my dream was to come here and live here. But that dream didn't come true till two years ago. I decided to do classes here because I do them all over the world. I love to give education to my students and followers, and they give me energy back."

Chekoeva's classes on tour typically last anywhere from three to five days for 9 hours each day, but she says the skills require more time to develop and master. Russian schooling, she says, tends to be more intense than in other parts of the world.

"Hairstyling used to be easier, so much simpler," she says. "And then Georgiy Kot came and made hairstyling art. I participated in his golden project and my prize was to come with him to New York to help and teach people his techniques."

She says that the demand in Russia for more complex hair designs has led to the development of more detailed styling and a pressure to produce perfection.

"Part of the American lifestyle and client requests is for things to be done quickly," Chekoeva says. "But Russian clients are extremely picky. Our clients have specifics for exactly where their bangs it, the exact degree they want the turns in their styles to lie."

As Chekoeva's career and skill set have taken off, she says there's one major factor she can thank for her global reach: Instagram.

"If it weren't for Instagram, I wouldn't be here teaching," she says. "None of these people would be here learning. Instagram is a simple way, a shortcut almost, to seeing what's out there. And people like that short, Instant gratification."

Romanian stylist Angelica Tanta has been styling hair for more than 26 years. When she moved to the United States, Tanta says she looked at Instagram for inspiration and found Chekoeva.

"I just absolutely loved her work," Tanta says. "Last summer, I reached out to her to ask if she would be coming to Chicago to teach. And now she's here."

Tanta reached out to Chekoeva's manager, Natalie Hanna, who saw the increased desire for this type of styling training in the U.S. and arranged for Chekoeva to come to Chicago.

"This is my dream come true," Tanta says. "In Europe styling is different because weddings can last two or three days. In the U.S., the more subtle, loose styles are popular."

One of MODERN's most-liked Instagram posts of 2018 was a video from Russian stylist Zukhra Sullieva, @zuhra_sullieva. It received more than 21,400 likes and 492 comments.

It shows that simplified versions of more Russian styles, like this style from Lala Chihaia @lalasupdos, who attended Chekoeva's Chicago class, are likely to boom here.

Chihaia has more than 428,000 of her own followers, but when she heard Chekoeva was hosting a class in the U.S., she knew she needed to attend.

"No matter how hard you work or how creative you are as an artist, sometimes you feel uninspired, less motivated and even like you've hit a plateau," Chihaia says. "I was already doing some of Gulnara's techniques to an extent, but I never felt like I got to the point of perfecting them and making them look flawless. Investing in your education is really one of the best ways to improve your skills, expand your knowledge and stay on top of new trends. I left Gulnara's class feeling inspired, motivated and in love with hair again."

Perhaps most intriguing is that as the U.S. and other parts of the world shift toward Russian techniques, Russia is pulling away from them.

"Ridges have already happened in Russia," Chekoeva says. "America stylists want to know the ridges and roses,he art. But now the trends we're seeing is Russians wanting more 'American' styling. So it's shifting in opposite directions. We always have to be ready to adapt. There are so many stylist geniuses, so the competition keeps me on my toes. If you don't have competition, you don't have to grow.""

Chekoeva begins her styling by blow drying the hair straight and following with a crimper. She then uses what she calls "technical teasing" to create light cat scratches throughout the lengths of the hair. After finding her client's part, she begins by separating the right temple zone with a zigzag. She then divides the left temple zone without a zigzag. The third section is a straight line at the back and depends on the head shape. The flatter the head, the lower the section line. When deciding where to leave out hair in the front, Chekoeva uses a popular Russian coloring technique, known as airtouch, to use a blowdryer to let the perfect amount of hair fall.

Watch the next steps in this video below:

Take your updos to the next level with extensions. 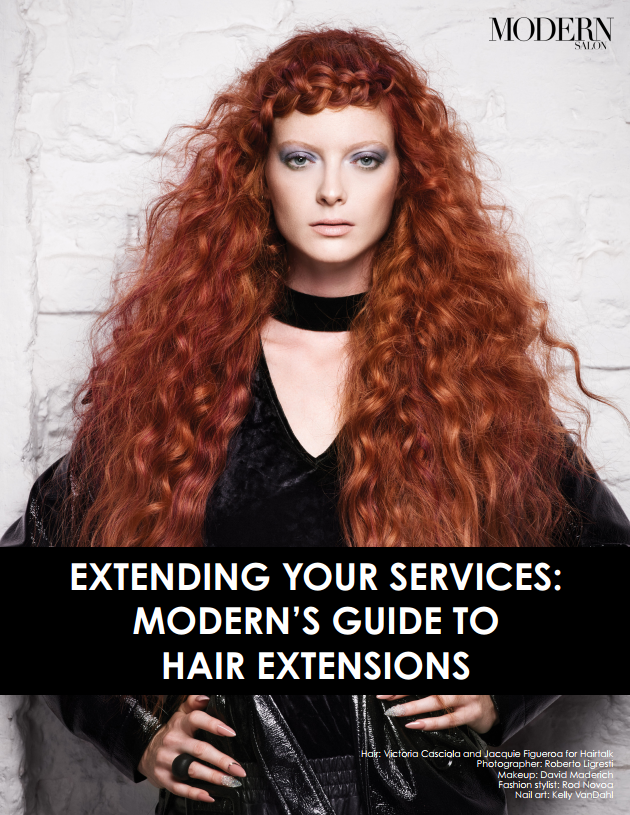