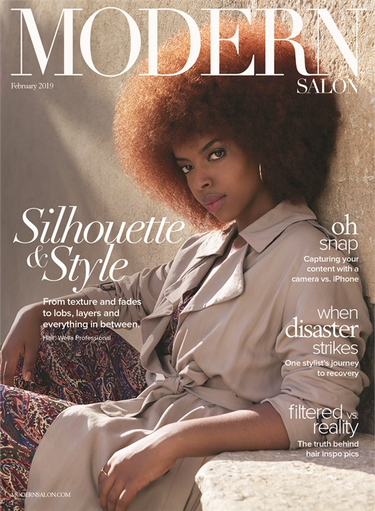 FIRST CUTS
From The Editor

I was thinking back to my time in cosmetology school and recalling some early learning experiences—AKA mistakes (there were many). That time I forgot to put the guard on my clipper and gave my dad a two-inch bald spot comes to mind…

For one of my ﬁrst clients, I began the hair cut at the nape and cut off the exact two inches of length I promised I’d remove (“and not a centimeter more!”). I forgot to factor in some hidden breakage she’d had from years of wearing her long hair in a ponytail. Needless to say, she had some interesting reverse layers for a few months until it grew back.

When I was in school, I did a quick reader poll on ﬁrst-client experiences, and the stories were so funny it made me feel better about my mistakes. Because the majority of the responses were related to cutting, I thought it was ﬁtting to share some for this, our annual cutting issue.

Take a look at the stories below and see if you start having a ﬂashback to your beauty school days, too.

“My ﬁrst client was an old man named Wally. I was halfway through his shampoo before I noticed I’d been getting water all over his face.” —Alicia Knadel

“I cut her ear. It was absolutely horrible!” —Cherie Matai Massier

“My ﬁrst client was a 4-year-old boy. He sat in the chair as if he was on a mechanical bull—one hell of a moving target! As I cut his hair, the mom kept saying ‘shorter, shorter.’ And she would not let me use clippers on him. It took me two hours. Horrible.” —Zach Hairborn Schneider

“Because I was used to only working on mannequins, imagine poor Olga’s surprise when a ﬂ y was buzzing around her head so I hit it with a comb! On Olga! I learned to talk or keep them talking to remind me that I was working on a human.” —Karla Uhlir

“I never realized just how curly my friend’s hair was until I had to cut it. Wow. We couldn’t blow dry and style without charging more so she left with it wet. After she styled it at home she called me and asked if she was supposed to have a section in the back three inches longer than the rest of her hair! I still do her hair, and we still talk about that.” —Leslie Kay Rees

“My client was an older woman named Lois. Turned out great but I got her entire back soaked while rinsing and ended up blow drying her back before she left. I still have the sales ticket.” —Travis Hite

“My ﬁ rst client as a freshman in beauty college had lice. I thought it was a good way to kick off a 25-year (and counting) career!” —Deborah Novick

“I tried giving my husband a high ‘n’ tight. He was in the Army at the time. It was so bad the Army made him shave it.” —Erin Mayo-Noah

For the Love of Lob: 20 Long-Bob Hairstyles to Inspire You 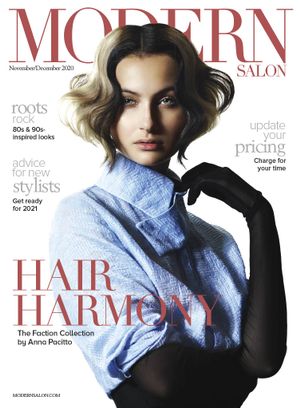 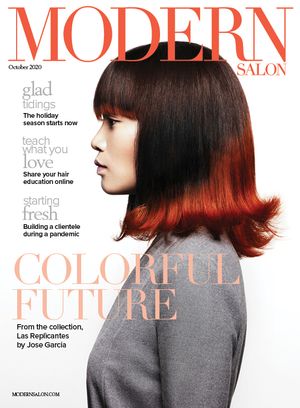 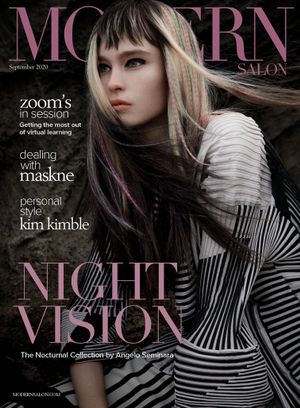 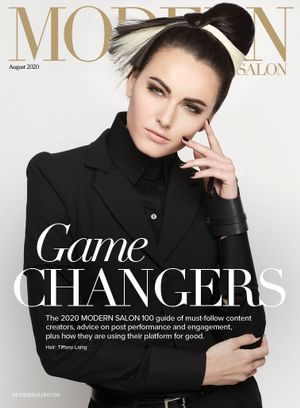 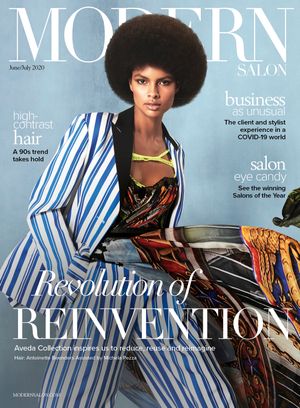 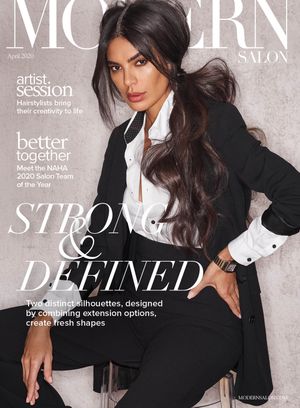 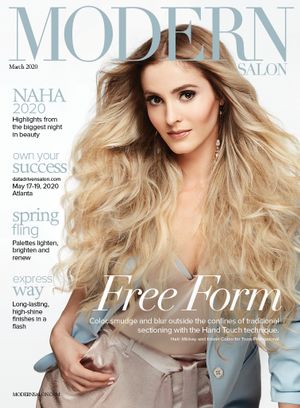 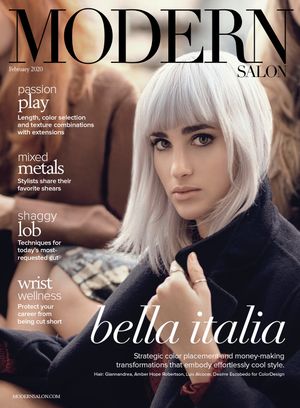 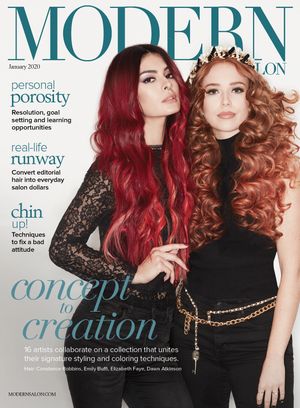 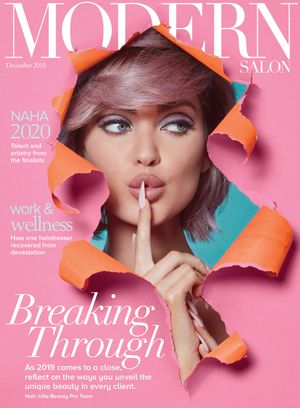 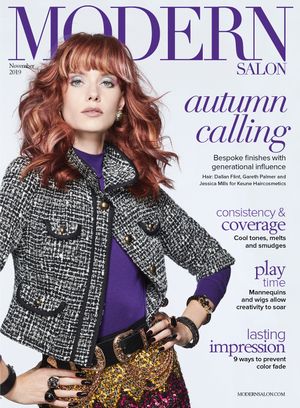 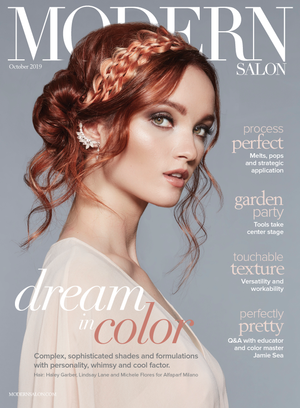 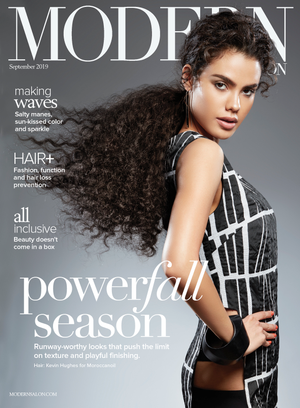 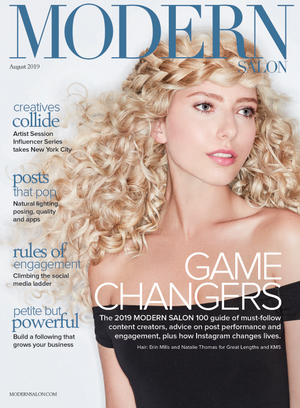 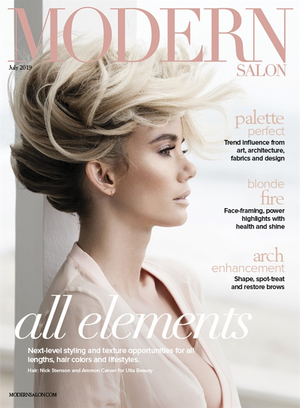 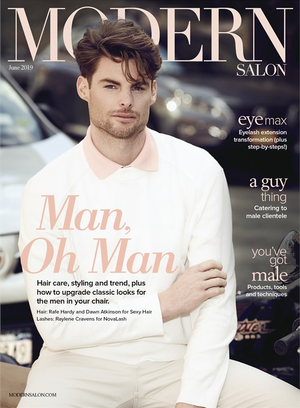 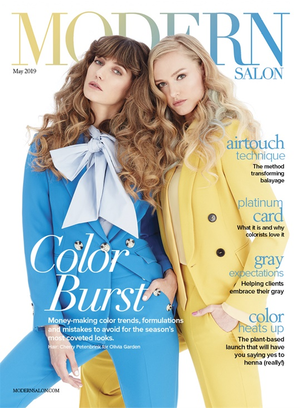 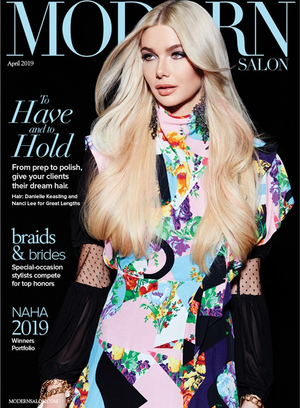 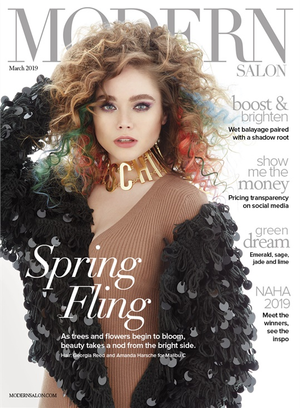 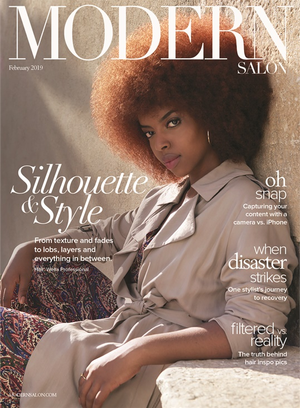 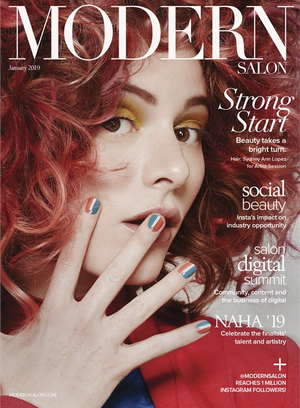