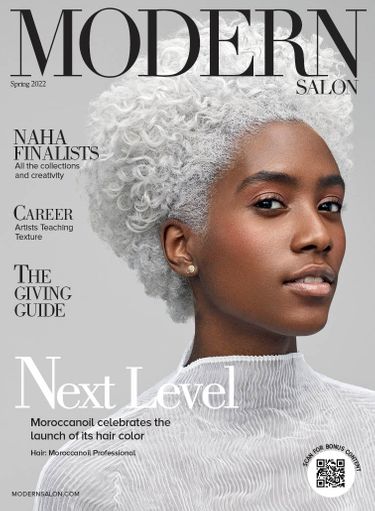 I heard a term, recently, that I have shared so many times with colleagues and friends: “resilience fatigue.” It’s the experience of being tired from bouncing back, of losing emotional elasticity, and feeling as though you can’t stretch any further.

I’m reminded of this term in connection with what’s being called “The Great Resignation,” and the rash of workers quitting their jobs, reexamining their work-life balance, or just deciding to hang it up and retire. Many of us know a stylist, barber, or nail artist who has taken off their apron in the last two years.

As we talk around this topic, there’s a recognition that “burnout” isn’t a new phenomenon, and neither is the suggested cure. A common solution for climbing out of this “stuckness” keeps coming up in my discussions with artists and that is learning something new, making some tweaks in how we work and live, basically, changing it up. Instead of resignation…reinvention.

In this issue, you’ll see two feature stories on evolution—one about the nail industry (p. 26), and one on the way teaching and talking hair texture is being addressed in our industry (p. 14 ). In both, people looked at something that was being accepted as the norm and said, “How about this instead?” They reinvented the way things were being done.

When encouraging stylists to reinvigorate their skill set by getting trained to work with all hair types, Camille Friend, hair department head for Black Panther (among other titles), and the creator of Hair Scholars, says, “It’s OK if you don’t know, but there are so many classes and resources out there, don’t let that be the issue. Go somewhere and learn.”

Keith Bryce, a photographer and creative director who shot some of the looks in our gorgeous layout of the North American Hairstyling Awards (NAHA) Finalists (p.38), says it’s often when something goes awry—a planned hair design doesn’t actually work with the model’s face, for instance—that the magic happens. While these teams of creatives may have started with a concept, that original blueprint often gets redrafted as surprises present themselves itself. And then at the shoot? That’s when reinvention really takes hold.

“I will do switch-ups when I’m shooting, where I will push artists to deconstruct that finished look I just captured, “ Bryce shares. “Sometimes, seeing the hair that is out of place,  knowing that it’s perfectly imperfect- and it’s in those unexpected moments that we really create art.”

Teresa Romero, Artistic Director for Sam Villa and Artistic/Education Director for Jose Luis Salon, says reinventing the rules fuels creativity. “The more I create and compete, the more my client roster grows. It becomes easier to troubleshoot, design new looks and conduct consultations with confidence.  When you grow as an artist, everything else exponentially flourishes as well.”

Our gorgeous cover from Moroccanoil was created by a brand the industry knows as a “wet line,” but they have enticed us to look at them, now, as a hair color brand, as well, because they’ve taken all their passion for the industry and put it into this new launch.

And if you want to take a retreat that will advance your career, join us at our second MODERN SALON Independent Bootcamp, planned for April 25 in Tampa.

Now that I’ve nearly exhausted my “re” words, remember, reach out anytime—I’d love to hear from you! 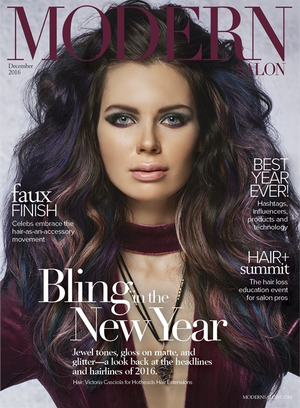 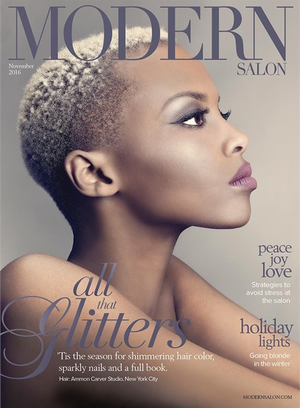 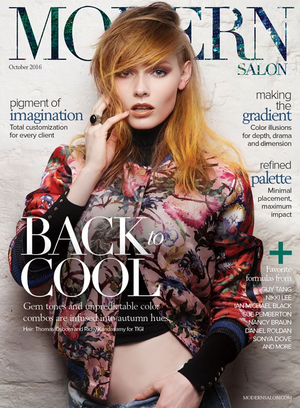 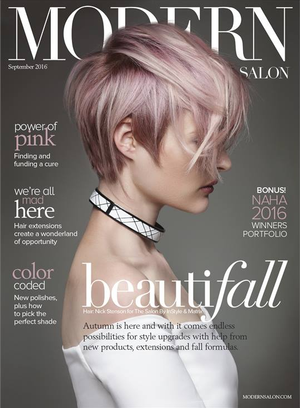 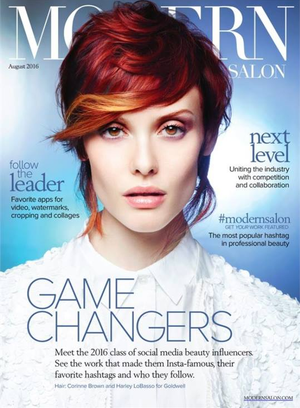 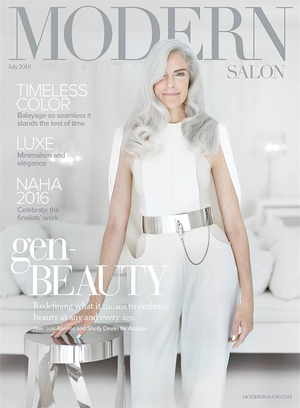 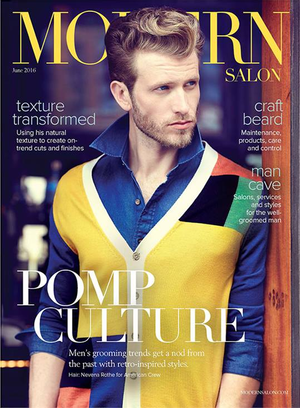 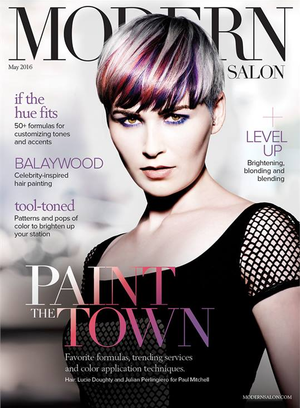 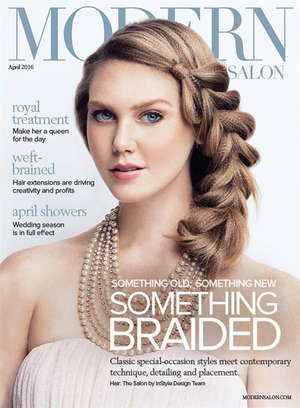 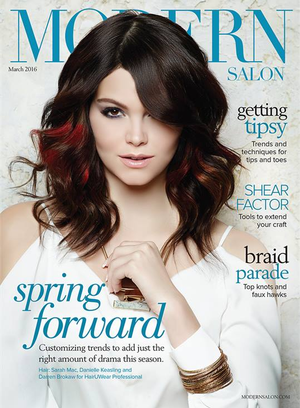 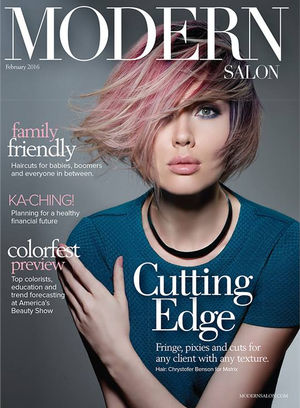 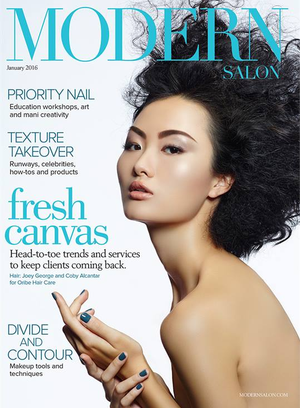 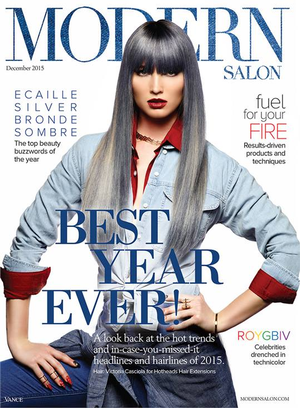 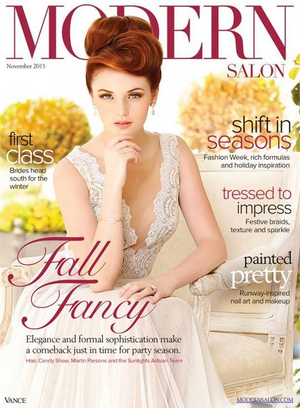 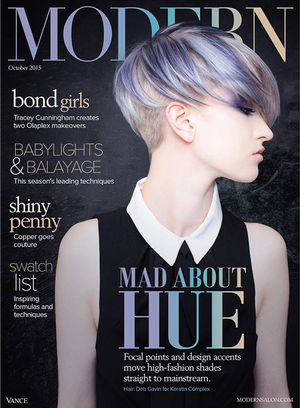 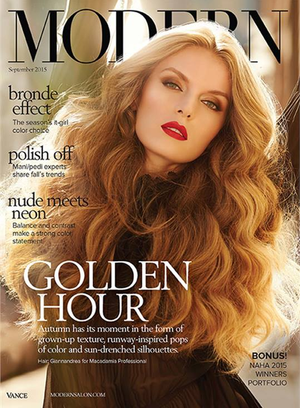 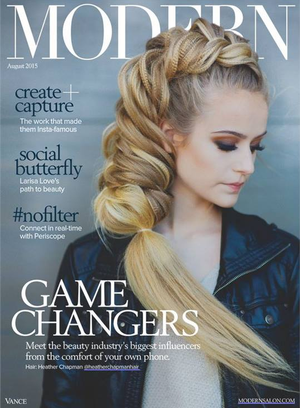 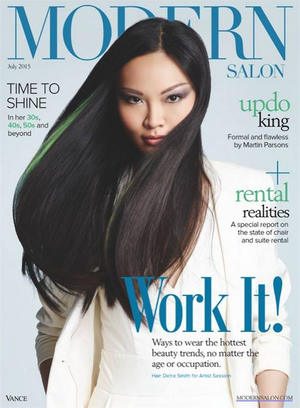 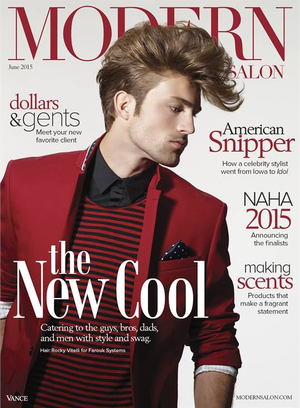 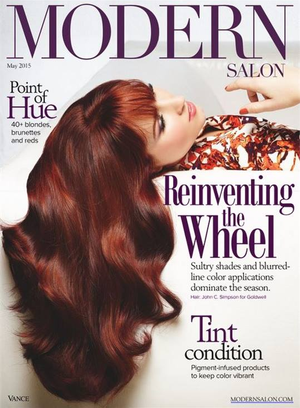 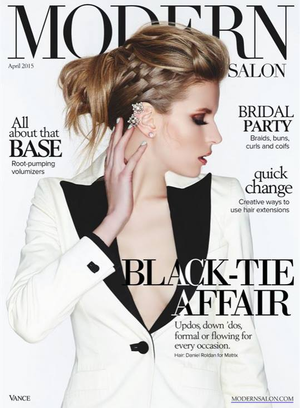 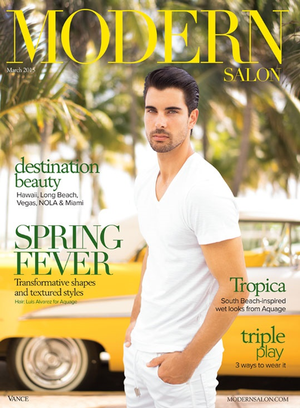 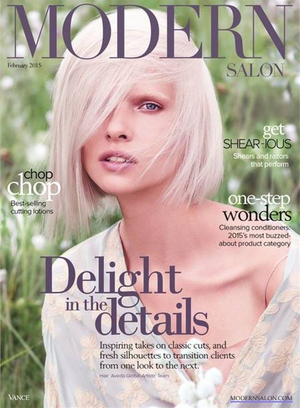 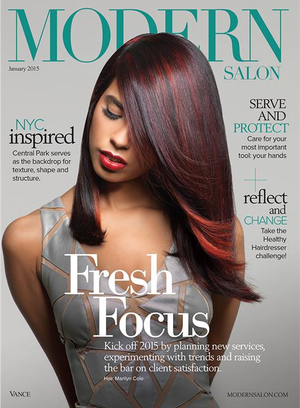